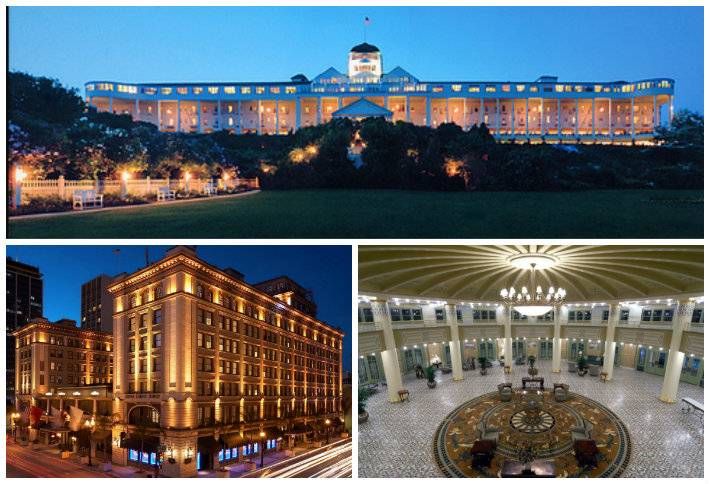 Movie stars, presidents, and musical geniuses have all graced the halls of America's grand hotels—immortalized by literary giants like F. Scott Fitzgerald and Ambrose Bierce.

Many of those swanky hideaways are still up and running today—though they cost a pretty penny. Here's our list of America's 10 Most Famous Grand Hotels: 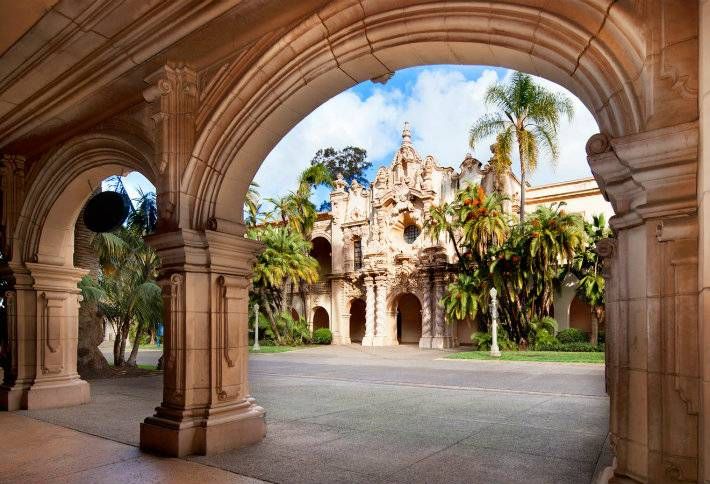 History: President Grant's son opened this hotel in 1910—since then it's been visited by all types of the well-to-do. Most impressive, FDR broadcast one of his first "fireside chats" over radio from the Grant's halls. 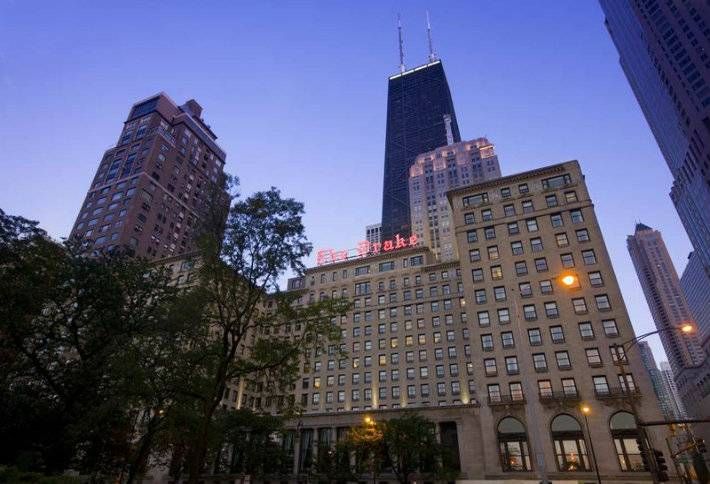 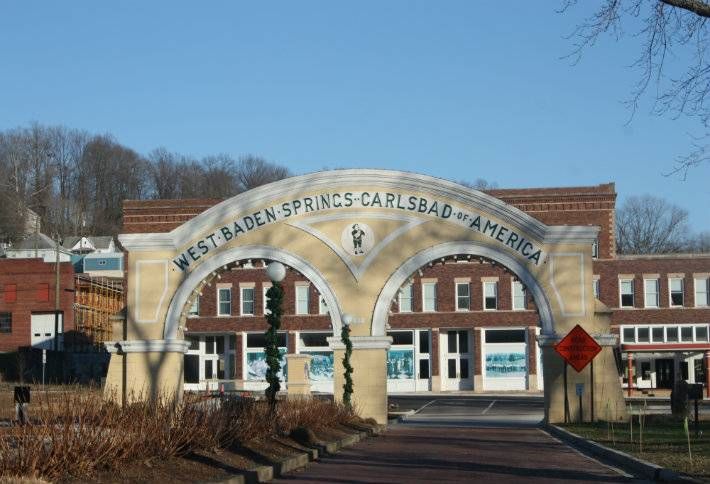 History: Built in 1902, the Chicago Cubs practiced here last time they won the World Series—in 1908 (yikes). The hotel was a hot spot for Al Capone in his day, we're taking that as a plus. 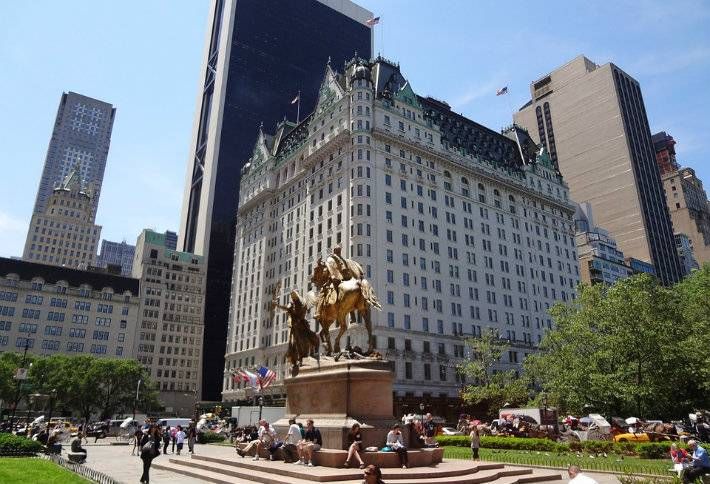 History: You may not have the real estate of Leonardo DiCaprio, but you can feel like the Great Gatsby when you stay inside the Plaza—the setting of several parts of the novel. Legend has it that Ernest Hemingway told F. Scott Fitzgerald to give his "liver to Princeton and heart to The Plaza.” 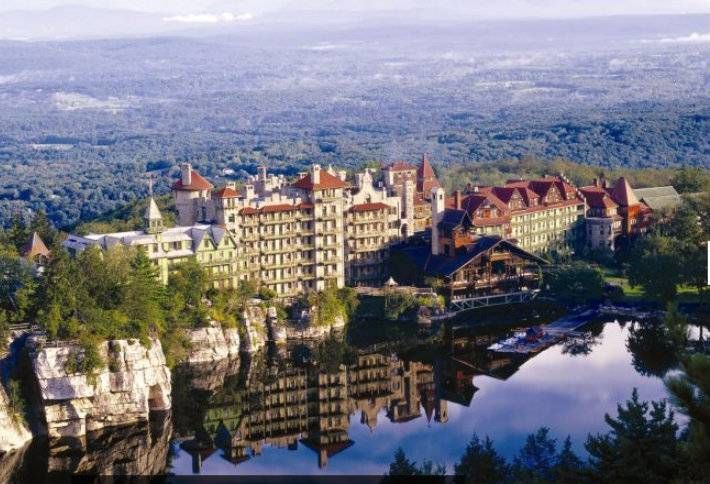 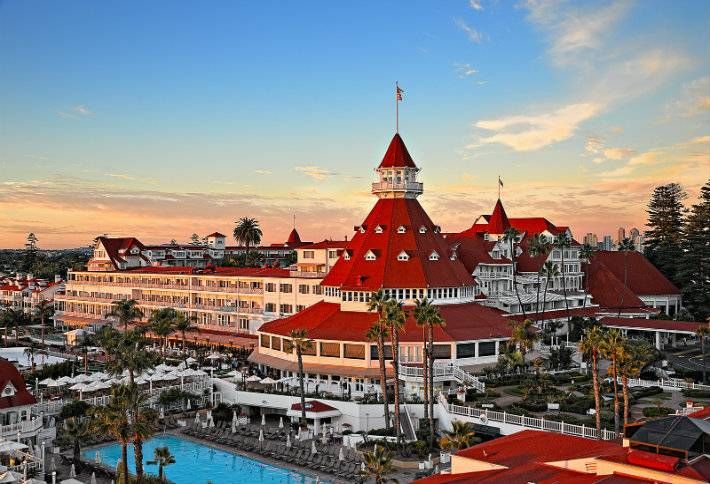 History: This hotel's 126-year-old elevator made our 10 Coolest Elevators list. The beach-front palace is a National Historic Landmark that hosted Marilyn Monroe, Tony Curtis and Jack Lemmon during the 1958 filming of Some Like It Hot. 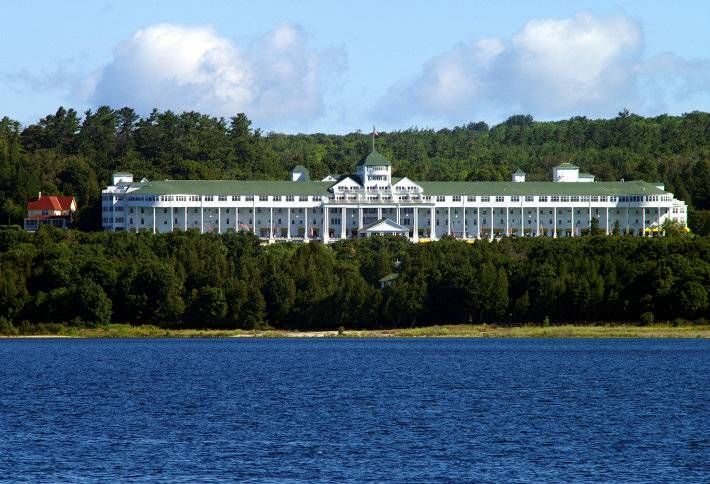 History: Since its opening in 1887, the Grand Hotel has seen everything from Mark Twain lectures to US Presidents Clinton, Bush, Ford, Kennedy and Truman. 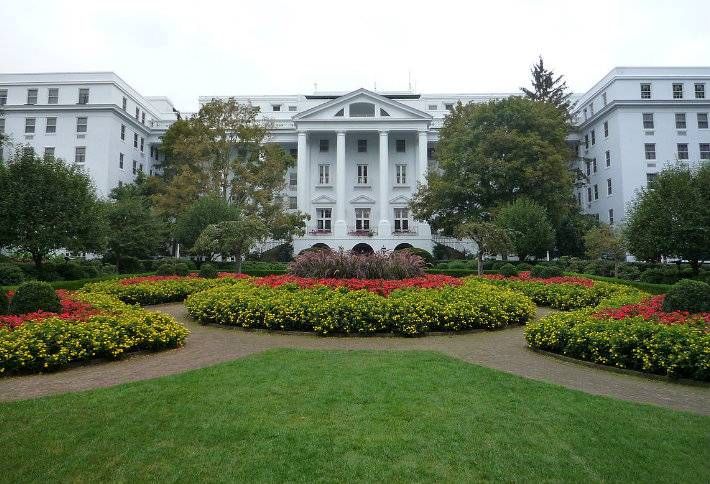 History: This white-pillared mammoth has been hosting guests since 1778. Cold War enthusiasts can tour the secret nuclear fallout shelter built there in 1968. 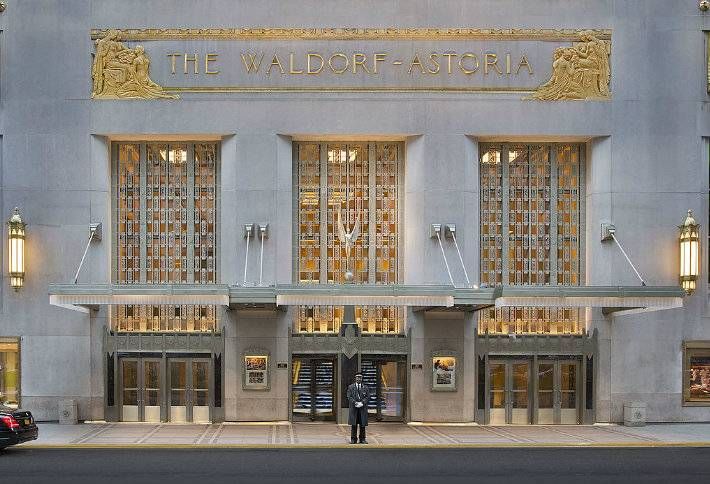 History: Yes, Waldorf as in the salad. It began as two hotels, built in 1893 as a competition between brothers before eventually being connected. Besides salad, the hotel's chefs also created Eggs Benedict and Thousand Island Dressing. 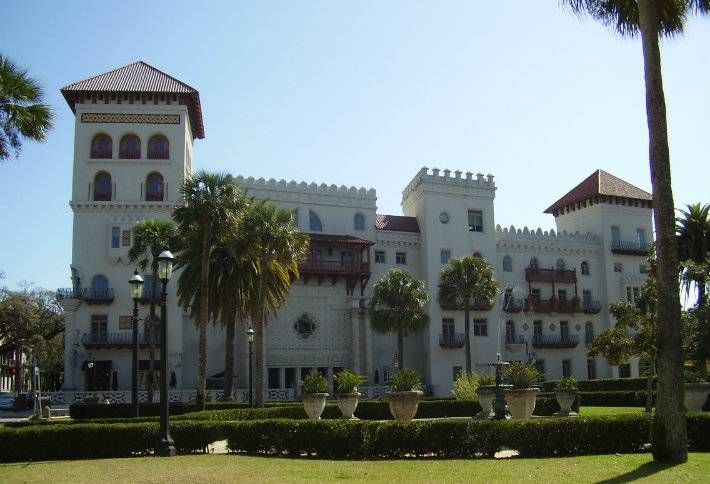 History: The Casa Monica was built in 1888 in the oldest European colony in North America, St. Augustine. Once host to Archbishop Desmond Tutu, it was built by Franklin W. Smith—one of the founders of the YMCA.