Every sector of the hospitality industry is suffering unprecedented losses, but one sector in particular is on a knife's edge: properties that live and die by monetizing summertime recreational travelers. 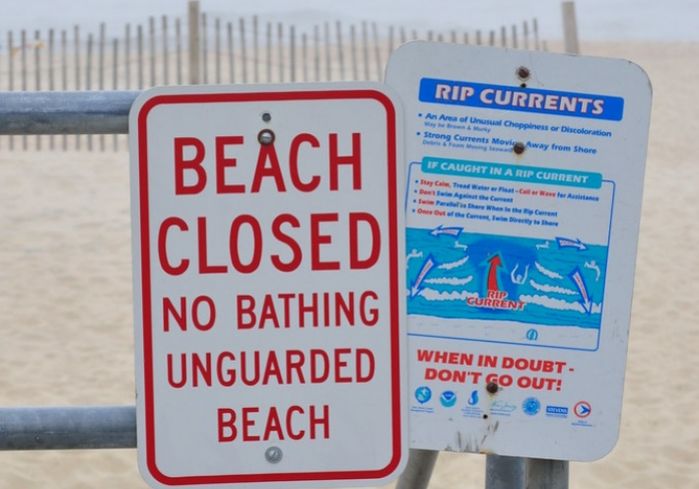 Chain hotels are well-represented in U.S. beach, mountain and desert resort towns, but those places are also home to large clusters of independent properties, such as small-chain boutiques, bed-and-breakfasts and stand-alone hotels or motels.

The summer is when these kinds of properties make their money for the year or not, and unlike larger chains, independents often have little in the way of a financial cushion to tide them over a bad summer. For them, much depends now on whether Americans are able and willing to travel again this summer.

"It's a crazy time for hotels," said Jan Louise Jones, University of New Haven professor of tourism and hospitality management. "Small hotels especially, as they're reopening or planning to, are operating with skeleton crews and trying to adapt to the new realities of the business."

Less than three months into the crisis, there is little data on independent hotel closures. But it is clear that independent hotels tend to be knocked out of service permanently after disasters more often than chains, because their owners have less wherewithal to reopen them, according to hotel data specialist STR.

In a study of a particularly hurricane-prone period from 2003 to 2007, when more than three dozen hurricanes did more than $160B in damage to Gulf and Atlantic coast states, STR found that about 1,000 independently owned hotels closed. Moreover, nearly 3% of all independently owned hotels closing during 2005 alone (the year of Hurricane Katrina). Almost that many closed during each of 2004 and 2006.

By contrast, no more than 1% of chain motels closed during any single year from 2003 to 2007, including economy, midscale and upscale brands, STR found.

"Bringing a property back to life after a natural disaster can be costly, especially for smaller, independent owners who often don’t have the same capacity to absorb such costs as larger owners," the report says, noting that independents tend to be older and more in need of maintenance.

"The amount of upkeep required increases as buildings age, which drives up costs and can quickly eat into the profitability of small, independent operators," STR's report reads.

But the coronavirus pandemic is a natural disaster that affects everywhere, and so the hotel industry's losses so far paint a grim picture. Since mid-February, U.S. hotels have lost more than $25B in room revenue, with another $400M lost every day going forward, provided current occupancy trends hold, according to American Hotel & Lodging Association data.

Individual hotels and major operators are projecting occupancies below 20%, the AHLA reports.

"At an occupancy rate of 35% or lower, hotels may simply close their doors," the AHLA says, though there are no estimates yet of how many might succumb permanently. The AHLA does say, however, that low occupancies are "putting 33,000 small business at immediate risk," which includes both hospitality properties and the small businesses that depend on the sector. 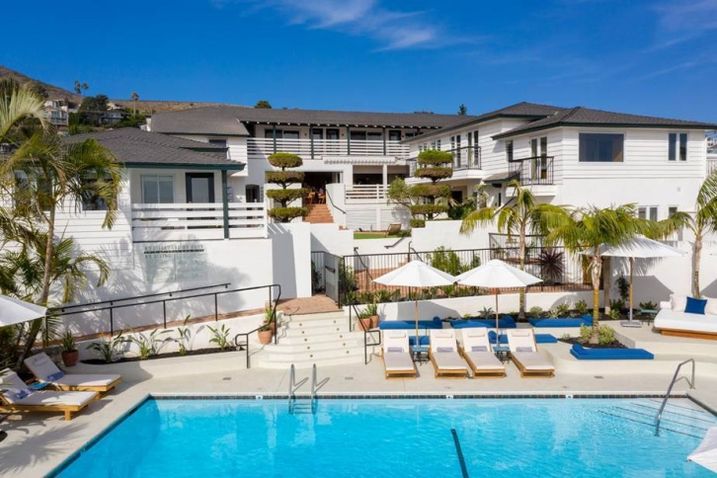 Complicating matters for independent hoteliers is uncertainty about how and when state restrictions will be lifted, as well as what kinds of social distancing, extra cleaning and service limitations will be necessary well into the summer.

"Keeping up with state mandates on hotels will be challenging," Jones said. "The onus is on the leisure industry and specific hotels to know that information, and provide it to travelers before they decide to stay. Some states say you need to quarantine, some say no groups, some specify when you can clean rooms, every state is a little different."

Much of the Northeast is still closed, at least to leisure travelers, including in places that make visitors want to come in the first place.

In New York, for instance, Nassau County has opted to restrict beach access during Memorial Day Weekend, Politico reports. Only residents will be allowed to use them, in an effort to keep out a mass influx of New York City residents, whose own beaches are closed by city order. Such an order stands to impact places like Jones Beach, which is in southeastern Nassau County. In the summer of 2019, it was Long Island's most popular state park, with 8.2 million visitors.

As part of Massachusetts' reopening plan, beaches, parks and other outdoor recreations spaces will be open on Cape Cod by Memorial Day itself, but hotels and restaurants must remain closed for at least another three weeks statewide. Cape Cod attracts more than 5.2 million visitors each year, according to the Cape Cod Commission, with the resort industry supporting about 40% of the region's employment.

How many visitors come this summer will depend on restrictions, but also tourists' attitudes toward the places they might visit.

"The industry needs people to travel again, but travelers need to be responsible, and realistic about their expectations," Jones said. "We'll see if that happens."

The reopening of European hotel properties, a part of the world thick with independent properties, might offer some hint of what is to come for U.S independents. The continent, which has a long tradition of summertime vacations, is now beginning to reopen its $2 trillion tourism industry, with some countries planning to open borders and relaxing restrictions on what hotels and resorts can offer.

One example is the reopening of Greece. The country announced recently that hotels can reopen June 15 and the country would start accepting visitors from nearby Balkan states at that time, followed by the restart of inbound international flights on July 1. Yet tourism to Greece will lag this year, even if there is no uptick in COVID-19 cases. In 2019, the country hosted 33 million tourists, 4 million from the U.K. alone. This year, it might receive a third of that total, The Guardian reports, citing industry experts.

The European industry, too, shows signs of being severely damaged, with a lot of places that depend on travelers for their livelihood facing the worst summertime since the advent of mass tourism about 50 years ago.

Tui, a major European tour operator, plans to cut 8,000 jobs, and On the Beach, a British online travel company, reports 85% to 90% lower bookings in early May compared with a year ago, which is a small improvement over April but still grim, the Financial Times reports. 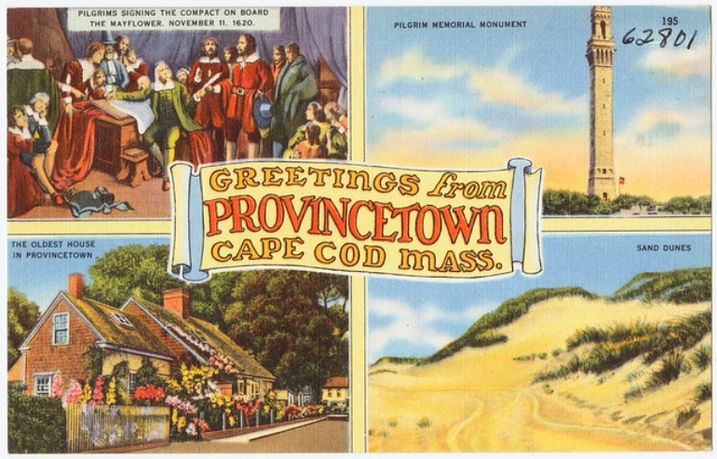 Despite the uncertainties ahead, there is some indication of pent-up demand for U.S. resort-area rooms.

"We expect to see domestic resort destinations come back sooner than urban or international places," said Domio CEO Jay Roberts, whose company specializes in apartment hotels. "As all 50 states are in early phases of reopening, travelers will likely want to spend the holiday weekend somewhere that's driveable, opting for larger outdoor spaces on a lake or near the beach."

"Wisconsin opened up, and we filled up quickly for Memorial Day weekend," said Sarah Rubin, owner of the Lazy Cloud Inn and Lazy Cloud B&B, both in the Lake Geneva resort area. "We weren't planning on a busy summer, and it still might not happen, but we're more optimistic than before."

Though there are no more state mandates, Rubin said that her properties aren't going back to the way things were before the pandemic. Some changes that will be in effect for the foreseeable future are contactless check-ins and delivering breakfast to guest rooms, rather than guests congregating in a breakfast room.

"We're getting more reservations, and while Memorial Day weekend isn't going to be as busy as last year, we aren't doing as badly as we were afraid we would in March," said Kayli Centeno, resident innkeeper at Beach Spa Bed & Breakfast in Virginia Beach, Virginia, which has eight guest rooms.

Virginia hasn't mandated many restrictions, but like other independent properties, Centeno said that guests are being asked to distance themselves and can receive breakfast in their rooms. The spa part of the operation is closed for now.

Summer will not be normal, but Cape Cod will see some tourism, Thomas Walter, owner of Crowne Pointe Historic Inn and Spa and the Brass Key Hotel in Provincetown, told the Cape Cod Times.

“For P’town, it’s considered safe for a lot of people,” Walter said. “I know so many people in Boston and New York, and all they want to do is escape."