The one-foot-tall, six-pound robot vacuuming the floors of the JW Marriott is not exactly Rosie, the snarky blue female robot housekeeper that served “The Jetsons,” but Maidbot’s Rosie robot could be cleaning the floors of hotel rooms in the near future. 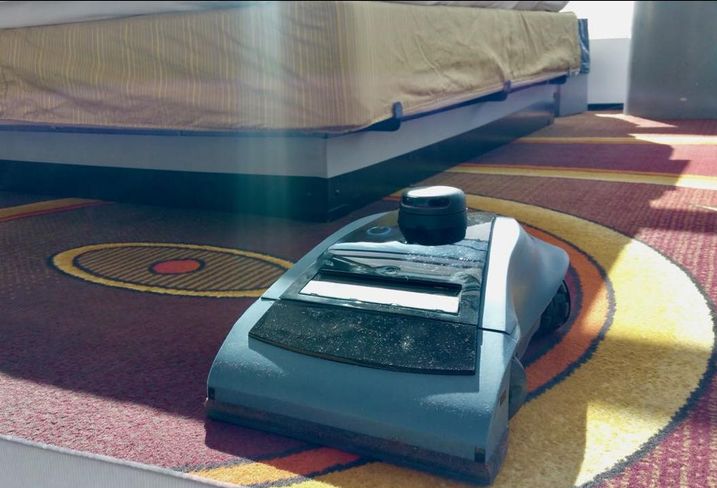 Forget a toothbrush, toiletries or just want a bottled soda or a towel delivered to your room?

Savioke’s Relay delivery robot — think a simple-looking R2-D2 — could fetch you anything that can fit inside its three-foot-tall body in three minutes. And it will not even ask for a tip.

Savioke CEO Steve Cousins said there is no reason anyone should fear robots taking someone's job.

“What we’re seeing is when we put robotics in a team of workers, the tasks that the human workers do get escalated,” Cousins said. “They come in to make the team more productive.”

Robots, mobile technology and artificial intelligence will have a profound effect on the hospitality industry in the years to come. Such technology was on display and under discussion at the Americas Lodging Investment Summit that started Monday at the JW Marriott in Los Angeles.

The three-day conference drew 3,000 attendees from around the world, delving into hotel investment, the hospitality forecast and the latest in travel and tourism.

Tech and its inevitable applications to the hospitality industry dominated the first half of Monday’s conference.

Despite fears that robots will replace workers, some hotels have begun incorporating robots into their workforce to enhance the customer service experience.

In 2016, Hilton Worldwide partnered with IBM to reveal "Connie" — a Watson-enabled robot concierge. Connie, the first of its kind, helps inform guests of local tourist attractions, nearby restaurants, and hotel features and amenities, according to a press release. Connie is stationed at the Hilton McLean in Virginia. 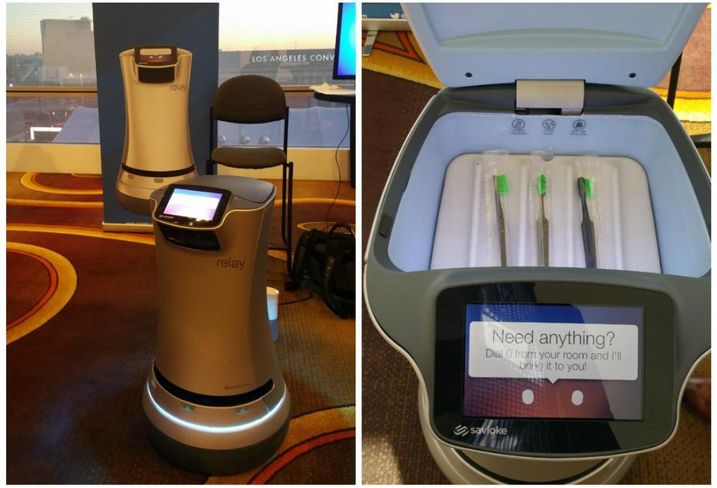 San Jose-based Savioke began piloting Relay as an indoor delivery robot in 2014. The cylindrical autonomous robot's top is able to open and close.

Hotel guests call the front desk for items such as a toothbrush, soap, pillow, towel, snacks and even packaged meals.

The worker places the items inside Relay, which is preprogrammed with the layout of the property, and the robot heads to the guest’s room. The robot could call for the elevator and its built-in camera and sensors allow it to navigate the floor and go around obstacles such as people or luggage carts.

Once Relay is at the room, it makes a phone call to the guest and the guest can pick up the requested items from the robot. The average wait for normal hotel staff for a similar request is 20 to 30 minutes. Relay does it in three to six minutes, Savioke officials said.

Soon it will locate WiFi dead spots, inform hotel staff of trash and debris in the hotel and socialize with guests.

Savioke has signed 70 contracts for Relay. To date, the robot is in at least 55 hotels, including some in Japan and Singapore, Savioke Regional Director of Sales Robert Buehler said, adding that the cost to rent Relay is about $2K/month. 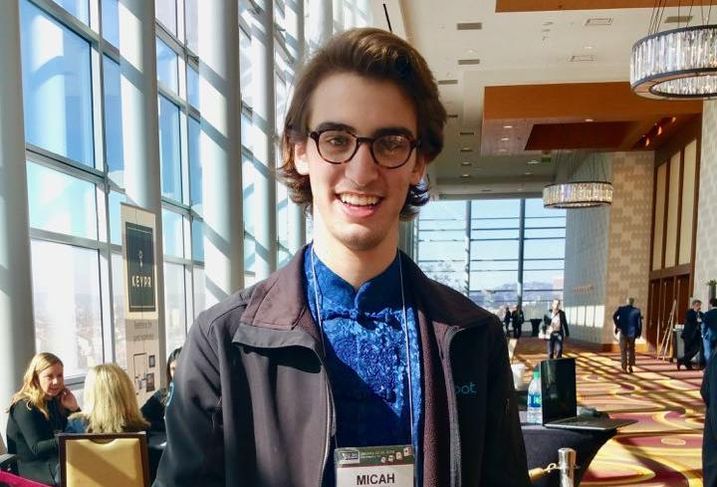 Austin, Texas-based Maidbot’s Rosie robot is still in the pilot phase. The cleaning robot was developed by 21-year-old Micah Green, who was studying hospitality at Cornell University and working as a room attendant at a hotel before dropping out after his freshman year to create Maidbot.

“I learned there is such a high turnover in these types of jobs in the hospitality industry,” Green said. “When I was working as an attendant, I knew there had to be a quicker and more efficient way to clean rooms. So I just focused on creating it.

"Robots are built for these kinds of jobs — dull, dirty or dangerous," he said. "We just saw it as a huge need and since no one was doing it, a huge opportunity."

A housekeeper would have Rosie in the housekeeping cart and turn it on once inside the room. The robot is preprogrammed with the room's layout and has sensors to navigate around the bed and other obstacles. While the robot is doing its job vacuuming the floors and scrubbing the bathroom, the maid is fixing the bed and cleaning other parts of the room.

Green said the Rosie robot is quicker, sturdier and much more industrial than a Roomba.

Green said the average time for hotel staff to clean a room is 15 to 30 minutes. With the robot and a maid, it cuts down the time significantly. He said Rosie can clean a room in six to eight minutes. Maidbot is developing ways to cut down that time.

“It's a parallel process," he said. "We are bridging the gap between robots and humans so they could work alongside each other."

He has already received investment and interest in his product around the world, he said. His goal is to have Rosie in hotels and other commercial real estate properties such as buildings. Soon the robot will learn how to collect data, such as where the dirtiest parts of the rooms are, what area people spend most of their time in and the best spot to place WiFi.

He also believes robots taking people's jobs is a bit blown out of proportion.

There are so many open positions especially in housekeeping where there is a large turnover, he said.

"It's all over the world — China is having issues [filling hotel work], Europe is having issues and industrial cleaning companies have 40% vacancy in that position," he said. "The way I approach it is the job has to be done and there's not enough people to do it.

"So we're not replacing people, we're helping fill certain aspects of the position."