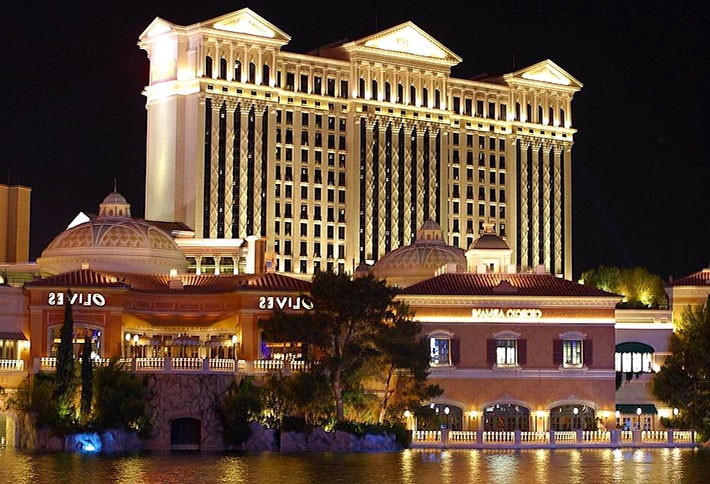 The gambling industry's annus horribilis spiraled down toward a close early this morning as several of Caesars Entertainment's top lenders rejected the hospitality group's debt restructuring plan. KKR & Co, Franklin Resources and BlackRock were among the holders to exit confidential negotiations.

Caesars was working toward a plan to be put under bankruptcy protection by January 15. The hospitality firm is carrying $18.4B in debt. And it's also debating whether or not to pay back $224M in debts to less prominent lenders. Casinos have been in tumult as gambling is legalized in several new markets and expands away from traditional centers. Five of Atlantic City's 12 casinos announced they would close this year.