Here Are Four Challenges Facing The Hotel Industry This Year

“Last year was really a stellar year for RevPAR. The economy in general has been recovering for many consecutive quarters and at the end of 2015 it looked like the trend was going to continue with interest rates low,” Bryan says. “But there were certain things looming on the horizon that are coming to fruition in 2016." Check out these four factors Bryan says are shaking up the hotel industry in 2016. 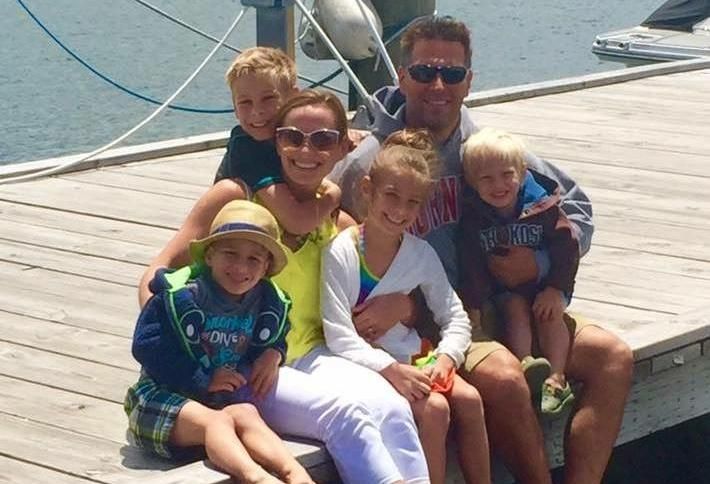 “Whenever there is any sort of deceleration, it's due to a number of factors—a bit from economics and a little from Brexit. We noticed in the past months a little bit of a downtick in international travels to the US,” Bryan tells us. “But that might actually bounce back and potentially become a positive.”

“One of the biggest concerns is Airbnb—though could be sort of an inflated issue. Airbnb has had an impact and those units available are very much the same as new hotel supply—it siphons demand from a lot of the limited-service properties in core markets and high tourist areas. But the individuals staying in luxury properties still need the services, security and things that Airbnb does not offer,” Bryan says.

“And there is likely going to be a massive crackdown I think over the next two years—everything from ADA (Americans with Disabilities Act) compliance to fire code, taxes and other regulations that could make the barrier to entry for Airbnb units almost as high as a hotel would be.”

“The other [thing] causing a bit of deceleration in 2016 is the tightening of credit. We look at transaction volume and it’s been down quite a bit. Credit tightening has been an issue and the underwriting process has been a bit more stringent," Bryan tells us.

"There has been a lot of new supply and development and people are aware of that; they know that there are a relatively substantial number of rooms in the pipeline that will enter the market and have a negative impact on occupancy. Because of that, the underwriting is not as fluid and there are more hurdles to recognize—which is good because it keeps the lenders healthy and they’re being very careful not to make investment decisions that are poorly thought out."

The Rise Of Soft-Brand Hotels

“Markets that have a lot of franchisees have territorial restrictions, which means there can’t be any other similar hotel brands that are built in many markets,” Bryan says.

“Hotel owners sometimes feel that some franchisors have been circumnavigating that restriction by launching a variety of “soft” brands. While these new flags are technically considered by the franchisor to be unique to the competitive landscape, there is often some overlap in the demand segments they target."

"This phenomenon is often considered by hotel owners to be conceptual maneuvering in branding. It allows the franchisor to put more hotels in markets, [which] could be to the detriment of the owners of certain existing hotels who thought they were protected with the territorial restrictions."