Millennial Parents Are Turning Hospitals Into Technological Headaches For Boomers

It is hard to speak to a healthcare executive for long without hearing about how baby boomers are beginning to hit the age when they will need more medical care and spend more time in healthcare facilities. But the generation that is dominating the conversation in other real estate sectors, the millennials, is also coming for healthcare in more ways than one. 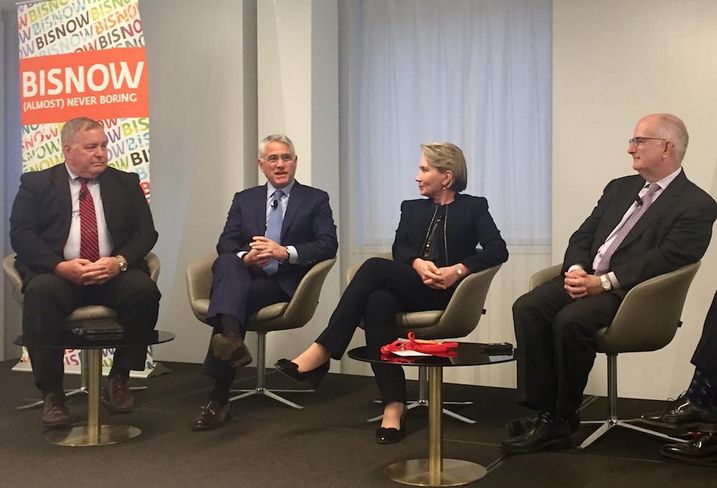 As patients, but more commonly as parents, the technologically fluent millennial generation is having a profound influence on the way healthcare is delivered, and the force the generation will have is only going to grow over the years.

“If they could go into a phone booth, pull their shirt up and put their chest against the wall and get a heart transplant, they would do it,” Princeton Healthcare System CEO Barry Rabner said at Bisnow’s National Healthcare East event this week. “If they never have to talk to a doctor or a nurse and show up at the hospital at 3 a.m. so they don’t have to miss work, they couldn’t be happier.”

Rabner said many of the younger patients at his hospitals balk at how healthcare providers keep their records private, considering what a juxtaposition it is from their natural inclination to share everything about themselves on social media.

Children's hospitals are dealing with millennials more than other sectors of healthcare, but not as patients, as parents. It has had a profound effect on care already, Flury said.

"Their behavior changes the foundation of how we develop our businesses," Flury said. "Millennials don’t want the primary care physician telling them who they need to see or who their child needs to see. They want to manage their care themselves and search who to see in Google."

Carney referred to that phenomenon — different from previous generations who happily took their doctors' suggestions — as "Dr. Google." Rabner's extreme example of a millennial's ideal healthcare transaction is also far out of step with the elder generation that occupies the vast majority of hospital beds. 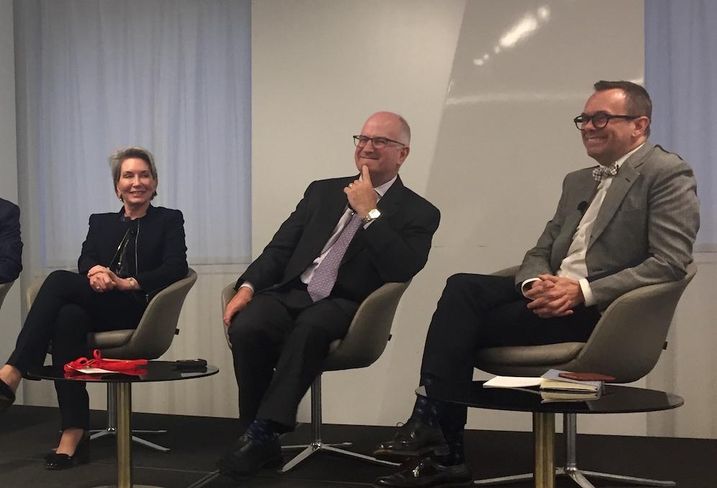 "Seniors hate everything I said," Rabner said. "They don’t like telemedicine, they don’t like robots in the room. They can’t figure out how to turn the new TVs on. So the reaction to the technology, and their anger at physicians for using a computer while they’re talking to them, I can’t think of two more dramatic contrasts than that."

While millennials are already having an impact on care, the future could be even scarier for hospital executives.

"Healthcare will continue to deconstruct from a hospital, to a doctor’s office, to an app and to Alexa," Mahoney said. "We need to play a role in that."

The retailization of healthcare is aiding in the consolidation of hospital systems. For example, Mahoney's UPenn system is merging with Rabner's Princeton hospital system — and future technological advances figure to keep more people at home for medical care, not at hospitals.

"I’m willing to go into Walgreens and get a flu shot, but I don’t want to be diagnosed," Carney said. "If a millennial can go in there and do that, it’s happening. We have to find ways to leverage that."

All of these trends are a threat to hospitals' bottom line. While many are entering the retail space themselves, providers like CityMD and retailers like CVS — which is trying to buy insurance giant Aetna — and Walgreens are already proficient in storefront healthcare. So administrators like Flury are trying to create new revenue streams.

"We’ve worked with Creative Artists Agency, we entered into a contract with them to be their exclusive pediatric partner," Flury said. "I’m looking at ways to commercialize our bear, Dr. Bear, and we’re looking at new ways of creating products. Stuff like toothpaste, not vaccines, that we can commercialize our brand and continue to make money in ways we haven’t before."