Future Ready: 4 Skills Your Team Will Need In 2030 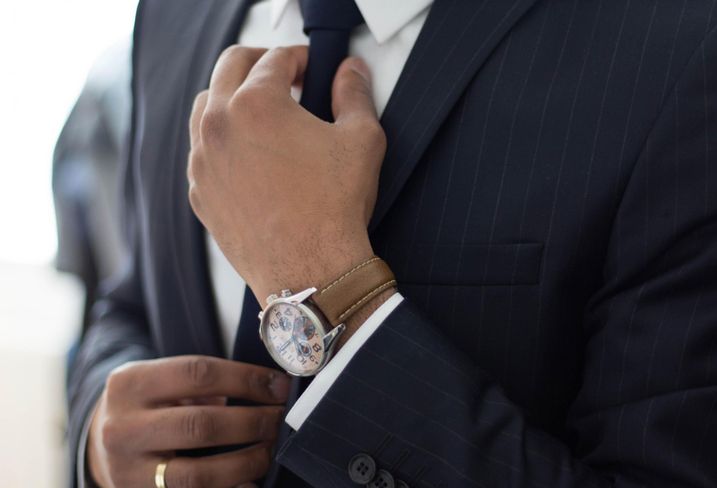 Ten years ago, it was impossible to predict the impact technology would have on the commercial real estate industry. It is just as difficult now to conceive of what this industry will look like 10 years into the future. But there are some things we can foresee.

While technological advances will transform jobs in brokerage, development, management, transactions and other aspects of the industry, it will also leave gaps where human skills will shine even brighter than they do today. Where tasks are automated and data is processed with little to no human oversight, success will ride on the ability to think creatively. Where communication across geographies and language barriers becomes easier, the competitive advantage will go to those who communicate with clarity and empathy.

With all these changes on the horizon, what will your team look like in 2030? How will you operate, collaborate, communicate, travel, buy, sell, gather and exchange information? Here are four key skills or qualities hiring managers and recruiters are looking for now with the future of CRE in mind.

In 2016, a study by Adobe found creativity increases productivity, satisfies more customers and fosters innovation. The following year, a UK study by Nesta on the future of skills analyzed job postings with a focus on 39 transferable skills and of all of them, creativity was the most consistent predictor of success and growth in a job.

In 2018, a McKinsey Global Institute report argued that within a decade, automation will supplant the need for low-performing cognitive skills, while high-level cognitive skills, such as creativity and critical thinking, will be in serious demand.

Continuing the trend, this year LinkedIn named creativity 2020's most in-demand skill for hirers. As automation becomes the job of machine learning, the industry will only have a greater need for (human) creative thinkers.

Jobs will become increasingly automated, and much of the data processing and number-crunching workers are accustomed to doing will be handed over to artificial intelligence. For workers, more automated data processing means, in part, even more information to understand, prioritize and incorporate into business decisions. As Pearl Zhu wrote in Digital Master: Debunk the Myths of Enterprise Digital Maturity, "As the amount of data that we have at our disposal increases exponentially, many more roles will require computational thinking skills in order to make sense of the information."

Computational thinking may involve a little math, but in short, it means problem-solving — the ability to think critically, recognize patterns, devise solutions. Looking ahead, tomorrow’s talent is already being trained to know how to make the most of a pile of data, as computational thinking is being built into K-12 curriculums across the country. In future hiring, competitive candidates will wear these skills on their sleeves.

There’s been no shortage of discussion already about how AI might change the future of work, including the future of real estate. According to Sophia, the world’s first humanoid robot, "Robotic intelligence does not compete with human intelligence — it completes it."

But for now, Sophia explained in a video interview with life and business coach Tony Robbins, one pitfall of AI is that it cannot feel empathy. As she put it, "It’s hard to understand how to help humans when you can’t understand how they feel."

Emotional intelligence can be a massive professional advantage in any time or place: the ability to read a room, to understand what a partner or a client may be feeling without being told, to read body language, to perceive the slightest human ticks and tells of certain emotional reactions. How could you effectively negotiate if you have no idea how someone feels?

It may be much farther into the future than 2030 that we will be working in an office shared by co-workers like Sophia. In the next 10 years, as AI stands in for many of the operations that, today, demand our intellectual bandwidth, emotional intelligence will become all the more of a professional advantage.

4. Comfort With Emerging Technologies, From Blockchain To AI, Is A Boon

“Blockchain is coming. Get ready,” OSCRE International Chief Innovation Officer Ian Cameron said. “It could drastically change the real estate industry if it takes off as proponents believe."

While paper-based workflows create a margin for human error and opportunities for fraud, blockchain technology may change everything about the way we carry out transactions and exchange assets. With its ability to eliminate third parties and make digital transactions more secure and trustworthy, it is already disrupting industries like banking and insurance. In real estate, experts foresee it revolutionizing processes from payment systems to pre-lease due diligence, from investing to title management.

The change won't be sudden, but it will creep up on those who aren’t prepared either with a solid background or the ability to learn and adapt fast, according to RSM U.S. principal Jay Schulman, who leads RSM’s blockchain and cryptocurrency practice.

"These changes will begin to happen bit by bit over time," Schulman told Bisnow. "The industry needs to be paying attention to it. The ones who aren’t paying attention are the groups who will be impacted the most."