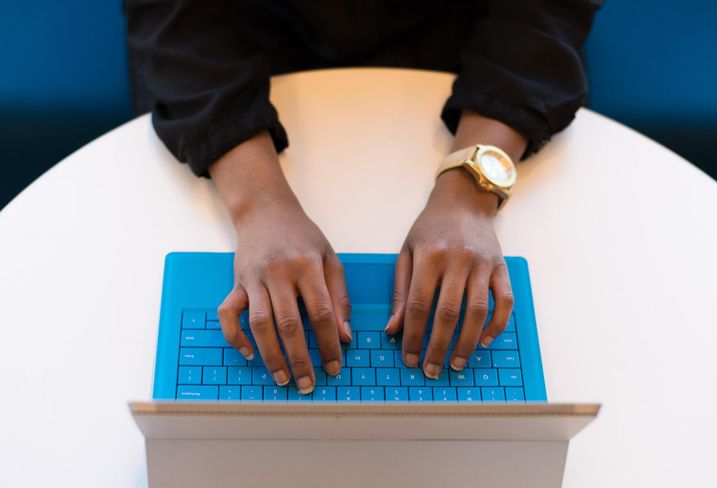 CREW Network believes real progress relies at least in part on an industry-wide acknowledgement and understanding of the breadth and depth of the problem, and for that you need data. For the past decade and a half, the organization has leveraged its global, 12,000-woman membership to gather robust data in a quinquennial benchmark diversity survey, designed to shed more light on the experience of women in CRE. Now the 2020 installment of the survey is underway, and this year, CREW is expanding its goals and its audience.

In partnership with the MIT Center for Real Estate, CREW's 2020 study has for the first time asked outside organizations to partner and distribute the study to their members. In another first, the study is soliciting responses from people of all genders and races, with the goal of creating an industry-wide baseline not just on gender diversity, but on diversity of all kinds.

“We can definitely capture women in the study," CREW Network CEO Wendy Mann told Commercial Property Executive Senior Associate Editor Laura Calugar in a recent episode of CP Executive’s new podcast series. "But, we need men to participate as well, so we can really see where we are in terms of equity and parity.”

According to CREW’s website, the study provides data and insights critical to CRE, not limited to compensation, but also looking at company structure, and factors that influence career advancement and success for women and minorities. It has the goal of informing companies about their employees’ values and priorities, and laying out an industry-wide road map for equity in commercial real estate.

In 2015, the study's findings gave hiring managers and leadership a lot to think about:

Mann said the 2020 edition asks the same questions as previous years with a few additions and expansions for a deeper look.

Since CREW Network launched the benchmark study 15 years ago, Mann sees progress for gender diversity across the industry and on a broader scale. “We’ve come into a whole different era when it comes to women in leadership roles and independent women making their own way,” she said on the podcast. But in her view, CRE still "lags behind".

“It’s in the best interest of companies to embrace this as an opportunity to establish a baseline, and we can grow from there,” Mann told Calugar.

The more significant the response rate, the stronger and more eye-opening the data will be for stakeholders of all backgrounds industry-wide.

“It’s not about CREW,” Mann said. “It’s about the industry at large, and if we can get a significant response rate for all the different asset classes, we’re going to have a gold mine of data that everyone can use.”

The survey will take approximately 15 minutes to complete on a website securely hosted by MIT. Anyone can participate by accessing the survey on the organization's website by March 31. The data will then be publicly available to, among other uses, help inform and iterate hiring practices and top-down company diversity goals.