In its latest reports on the state of the world's economy, the International Monetary Fund said that there is still broad-based momentum, but warned of "notable risks to the outlook." 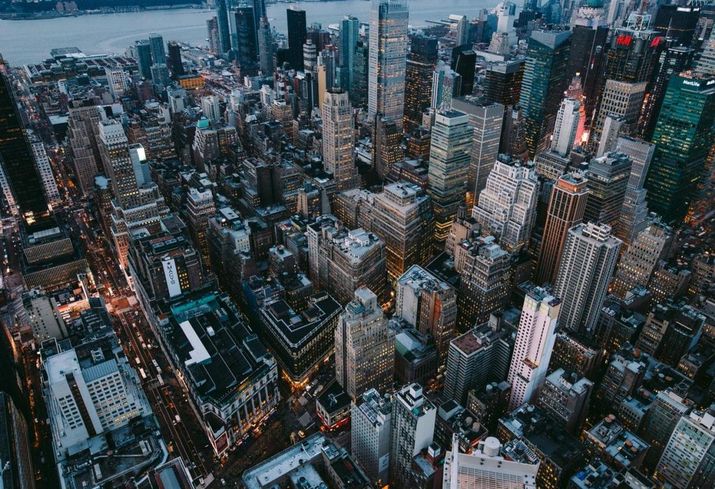 The risks are various. For one, global debt levels — both private and public — are very high, threatening repayment problems, especially as interest rates rise during a period when many economies face lower medium-term growth rates.

Geopolitical risks, in particular, could pose problems for the world economy, most notably, escalating trade tensions. Trade restrictions and counter-restrictions (IMF's polite way of talking about a trade war) threaten "to undermine confidence and derail global growth prematurely," the organization said. That trade wars are possible in a time of expanding economies in most of the world, and when much of the expansion has been fueled by trade, seems counterintuitive.

The IMF did point out, however, that in advanced economies especially, public suspicion of globalization is fueled by nagging subpar growth in median wages. Many people thus see little or no benefit from trade-inspired growth.

"Governments need to rise to the challenges of strengthening growth, spreading its benefits more widely, broadening economic opportunity through investments in people, and increasing workers’ sense of security in the face of impending technological changes that could radically transform the nature of work," the IMF said. "Fights over trade distract from this vital agenda, rather than advancing it."

Even the perception of trade risks might have an impact on the health of some economies. While global purchasing managers’ indexes are still expanding, for example, they are now softer than they used to be, in both advanced and emerging economies, as export orders weaken.

For now, projected growth is still reasonably good. The IMF predicts that the world's economy will grow by 3.9% in both 2018 and 2019. As for the U.S. economy, the organization predicts growth of 2.9% this year and 2.7% in 2019, slightly above average for the world's advanced economies.