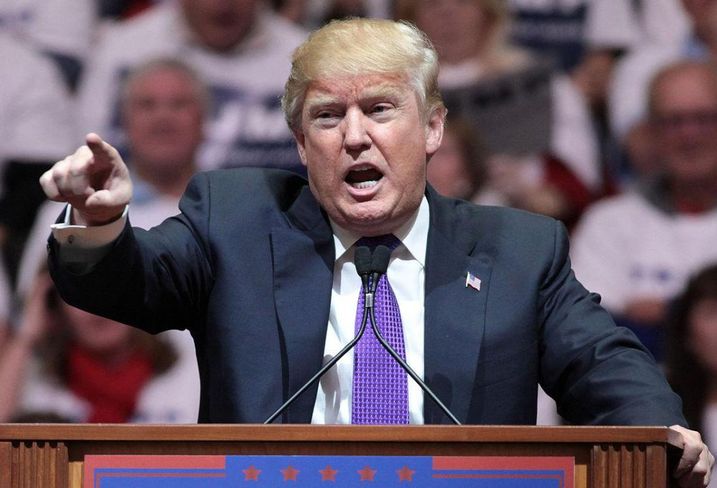 President Donald Trump may be losing the political support of the industry through which he rose to fame.

In the past few presidential elections, Republican candidates have at least doubled the money Democrats received from individual donors working in real estate.

Once he secured the Republican nomination for the 2016 election, Trump raised $5M from real estate donors, whereas Mitt Romney raised $17M for the 2012 election — nearly triple the $6M in individual real estate donations Barack Obama received, Bloomberg reports. George W. Bush doubled the real estate fundraising totals of both John Kerry in 2004 and Al Gore in 2000.

Real estate donors haven't donated more to Democratic candidates than the GOP since before the 1994 election, a trend that may not be bucked in 2020 even if Trump can't take back the lead in his race. About 53% of individual real estate donors place their money with Republican candidates, Bloomberg reports.

Historically, presidential candidates who hail from the private sector tend to enjoy heavy backing from their home industry, but a couple of pivotal decisions in the Oval Office may have driven real estate away from Trump.

Trump's bellicose stance toward China may have led to decreased confidence in the global economy's stability throughout 2019, and hastened the pullback of capital from Chinese investors. Though the U.S. and China have taken their first cautious steps toward winding down their trade war, the precipitous drop in Chinese capital has soured many potential donors, Bloomberg reports.

Also damaging to Trump's standing in real estate has been a provision in the Tax Cuts and Jobs Act of 2017 that capped federal tax deductions from state and local property taxes (SALTs) at $10K, which has been especially damaging to real estate in California and New York, Bloomberg reports.

The industry hasn't abandoned Trump entirely, however: The Republican National Committee has raised about $9M in real estate donations, and several pro-Trump PACs have raked in funds from such leading commercial real estate figures as Richard LeFrak and Vornado's Steven Roth.