Survey: 2015 Economy Will Be Best in a Decade 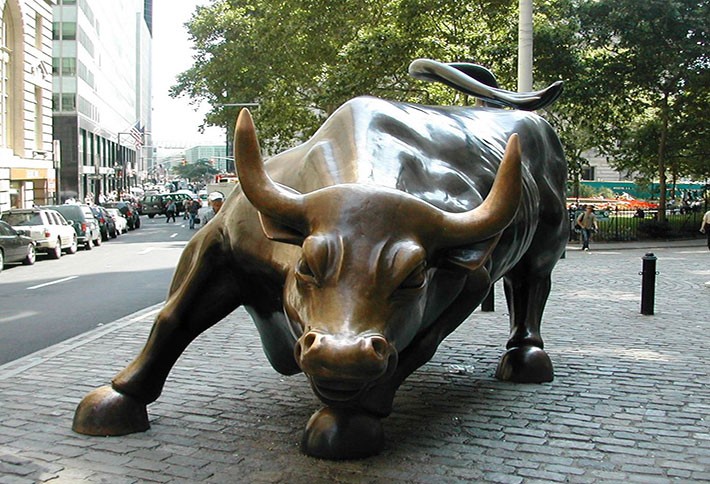 In a new poll 82 economists predict that 2015 will be the US economy's best year in a decade and that the Fed will raise interest rates in June. The group told Reuters that GDP should surge by 3.2% this year, the biggest increase since 2005 and a bold note of optimism in light of unexpectedly sluggish 4Q14 improvement, plummeting oil prices and muted Asian growth that has dented American exporting.

The resurgent labor market prevailed over all of those headwinds for the economists surveyed. Between November and January American employers added over 1M jobs to the economy, the biggest three-month leap in 17 years.