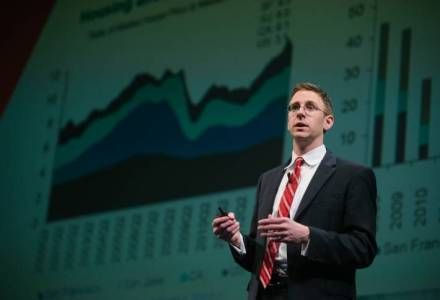 "It is important to keep perspective on Fed’s recent move to begin normalizing monetary policy.  After years of a near-zero interest rate policy, a 25 basis point increase is more symbolic than anything else.  What matters infinitely more is the path forward from here.  Monetary policy will still remain extraordinarily accommodative for years.  Our industry has a tendency to sensationalize the importance of interest rate fluctuations.  It certainly matters, but what impacts commercial real estate most is not the federal funds rate or even the 10-year rate, but rather the combined forces of economic growth and job creation.  Those factors more directly power a building’s pro forma (i.e. lower vacancy, higher rents, higher NOI).  History has shown us repeatedly that a rising federal funds rate coincides with tightening commercial real estate markets and rising prices, at least in the near-term.  And the reason for that is the same reason the Fed has begun tightening at all – strengthening economic fundamentals

In general,  Fed’s decision to begin normalizing monetary policy is not something that the commercial real estate industry should fear.  To a degree, it is something that should be celebrated." 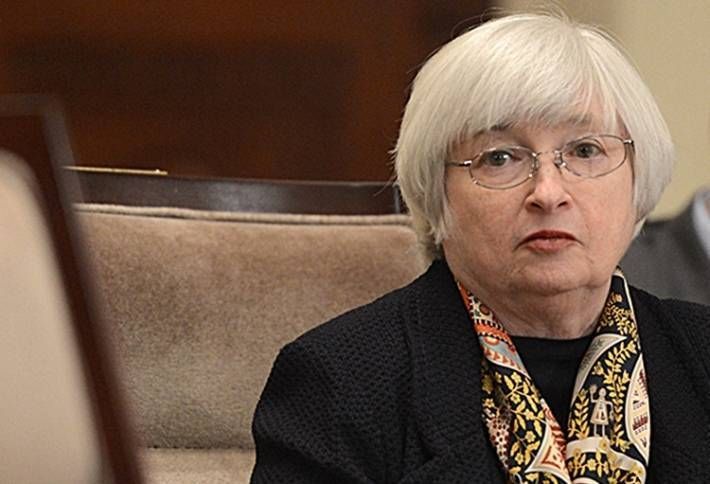 In a long-awaited move, the Fed raised interest rates .25% today, up from rock-bottom levels. What does it mean for the market? Here are some of the country's top economists' immediate take on the decision. 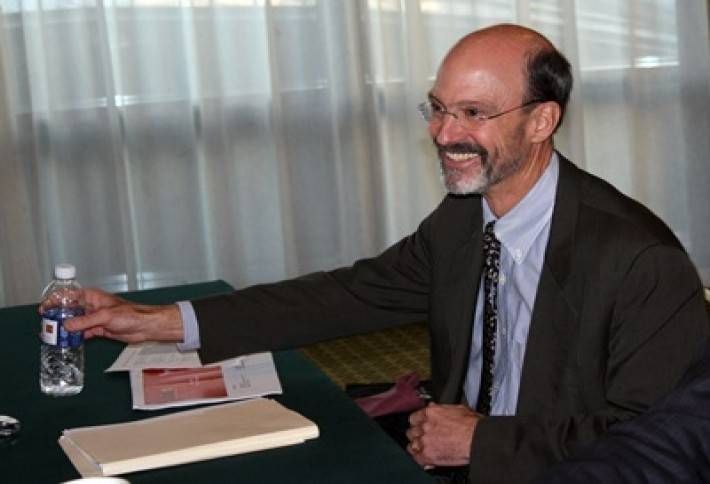 “The Fed’s move is an outcome of steady economic growth and of expectations that growth will continue. Given how widely anticipated the move has been, it is unlikely to have much of a near-term impact on commercial real estate fundamentals—long-term rates remain low, property values and operating conditions are strong, and transaction values are running at a brisk pace.

"Looking ahead, the economic growth the Fed is tracking is likely to be more of a driver for commercial real estate markets than today’s decision on short-term rates. MBA’s forecast anticipates a slow rise in longer-term interest rates, which could put upward pressure on cap rates and borrowing costs. From a mortgage perspective, as we move forward, it will be important to monitor the Fed’s plans with respect to their balance sheet investment in Treasuries and MBS, and how those decisions affect longer-term rates.”

"The decision to increase overnight borrowing rates this afternoon came as no surprise; this was the move we expected three months ago. This sends several positive signals.

"First, that the Fed believes that the US economy is resilient enough to digest a rate hike; second, it re-establishes the credibility of forward guidance put forth by the Fed, something that was on shaky ground when it backtracked last September. Finally, it removes one piece of uncertainty from the table, even as non-domestic geopolitical risks are increasing.

"With that said, the US is tightening, even as many major economies are easing. The holy grail of synchronized global and regional growth has yet to be achieved, and only time will tell whether the Fed’s latest move will allow the US to fare well, even as other economies hit stumbling blocks."

"If the action is as telegraphed, it starts a process of normalization, which will only raise more questions, such as: how high will the Fed push rates? How often will they try? And the big question will be what is the normal or neutral real rate of interest for the economy in the long run. Hopefully, the economy will reach normal speed before the Fed is called upon to offset any economic slowdowns." 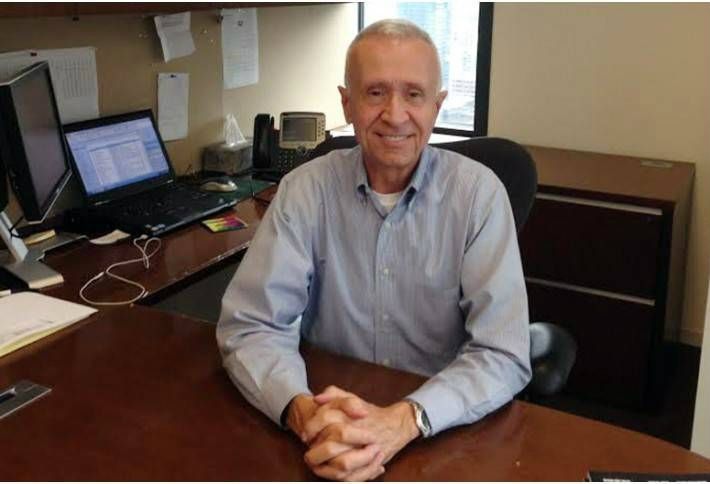 "The Fed finally got out of the starting gate, raising the federal funds rate for the first time in nearly a decade, by a quarter percentage point to a range of 0.25% to 0.50%. In economic projections that accompanied its announcement, the Fed has penciled in four quarter-point increases in each of the next three years, pushing the fed funds rate to its equilibrium level of 3.5% by the end of 2018. This is about half the pace of the last tightening cycle from 2004 to 2006, when the rate rose from 1% to 5.25%.

"Bottom line: Monetary policy remains accommodative, and the pace of tightening will be slow. For real estate, this marks the start of a period of rising interest rates on mortgage and construction loans, which will eventually put upward pressure on cap rates. The slow pace of the tightening cycle will help commercial real estate acclimate to this turn in the cycle. Strong fundamentals will push rents and NOIs higher as the economy continues to expand, mitigating the impact that rising cap rates will have on property values.

"This really should be considered good news. It means the economy is finally strong enough to absorb higher rates, in the Fed’s judgement. The US is strong enough to weather turmoil, including abnormally low oil prices, inflation that remains below the Fed’s target rate, the weak manufacturing sector, and slowing growth in China." 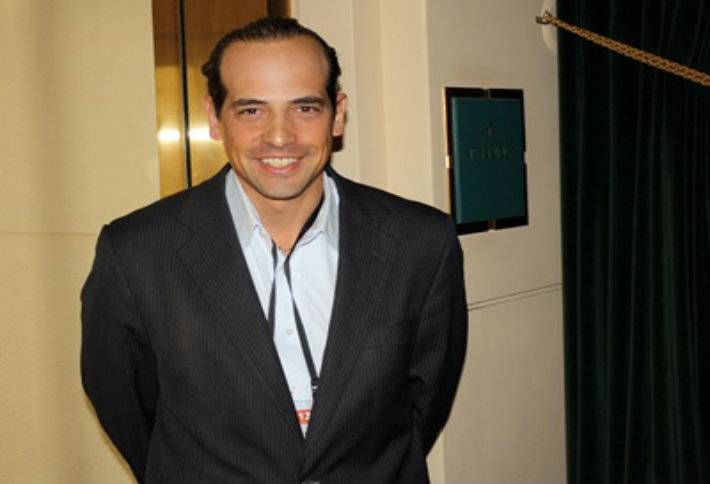 “We do not believe today’s move will have any impact on the commercial real estate markets and that the Fed likely has significantly more room to move before we begin to see real pressure on cap rates. That said, certain markets may be more susceptible than others to interest rate increases.

"The flow of international funds—combined with domestic pension funds' large pools of capital allocated to commercial real estate but unspent—will outweigh any potential increase in the cost of capital. The wild cards here include the price of oil, an economic hard landing in China, which would lead to pull back in Chinese capital flows, or some other "black swan" event which would impair global growth. But even this type of event could easily cause the Fed to reverse course, neutralizing any potential capital outflows.” 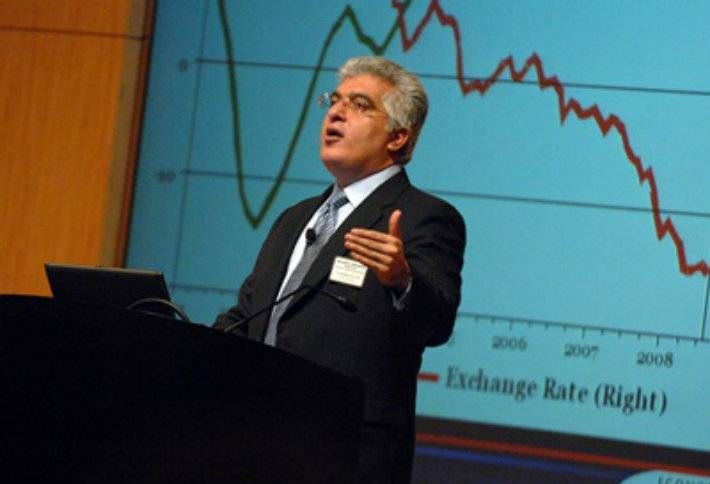 "The move today, with its accompanying language, means that we should expect one more hike in March and then they will wait out the rest of the year, before resuming their agenda in 2017. The pace of their hikes in this cycle will echo the current low value of the natural rate of interest, which in turn is reflective of the 'new' reality of a subdued potential growth path for the global economy, including our own.

"That being said, markets—especially certain asset classes—are never ready for a hike. Is commercial real estate one of them? On the plus side, a hike means that growth prospects tomorrow are definitely better than today, otherwise why did the Fed move? This implies a higher future cash flow from the properties, i.e. valuations.

"On the downside, the already strong dollar, partially strong due to the anticipation of this long-telegraphed rate hike, will likely get stronger and reduce the flow of foreign capital that has been used to buy up US real estate, both commercial and residential. This will mean that the rate of appreciation will be a bit lower than what the optimistic investors were expecting.

"As usual, the first to take a hit will be the pure “speculative” projects, in Minsky terms. Unfortunately, they will garner the headlines but the rest of the market will chug along just fine. Remember there are always certain segments in any market that do not like rate hikes and their consequences." 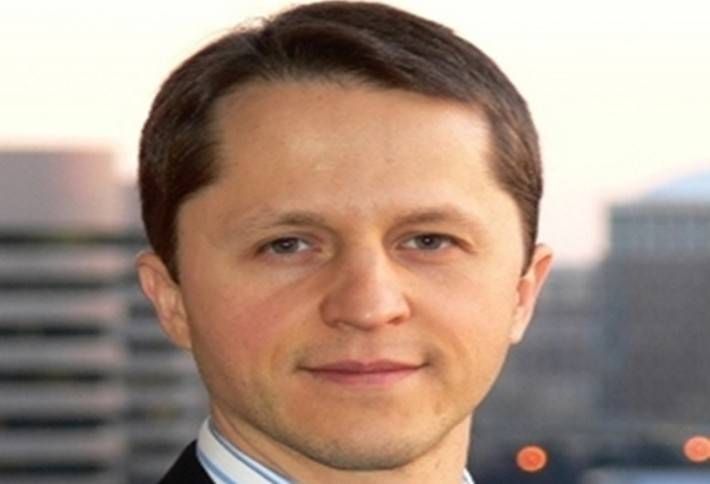 “I’ll start off by saying these rates were highly anticipated for a long time. They were expected even in September, so the Fed would have been under tremendous pressure to explain themselves if they continued without a rise in December. This is an overall positive, it shows that the Fed views US economic performance as much better and indicates the employment picture is looking much stronger. With regards to commercial real estate it's also a positive and a sign of confidence. It underscores the fundamental current strong demand in the sector. In securities there is potential cause for concern if rate continue to increase, but I am sure that we will know long beforehand if that will be the case, and will have time to prepare accordingly. Given current CMBS spreads we still have a good buffer in that regard.” 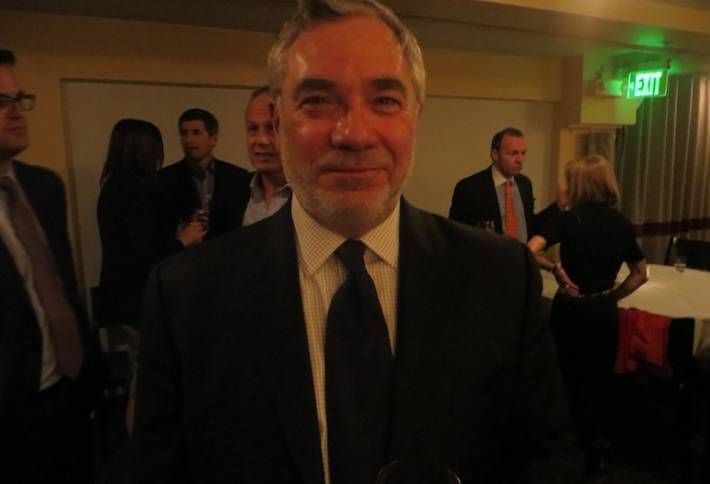 "Concerns about the impact of rising interest rates are overblown, especially within the range the Fed is likely to take them in the next year or two. First, neither longer-term bonds nor real estate cap rate are perfectly correlated with the Federal Funds Target Rate. Thus, there’s no guarantee that long-term bond rates or cap rates—both of which make real estate less attractive—will rise in step with Fed hikes. Second, property returns are often strongest when interest rates are high and/or rising, such as in the late 1990s and the mid-2000s. In fact, the same factors that compel the Fed to raise rates, namely a robust economy, are what supports strong property markets. Finally, property fundamentals are strong while the US economy is outperforming other developed economies of the world, both of which should maintain strong demand for US property. So, I do not foresee a material near-term impact of Fed hikes on US property values or returns."