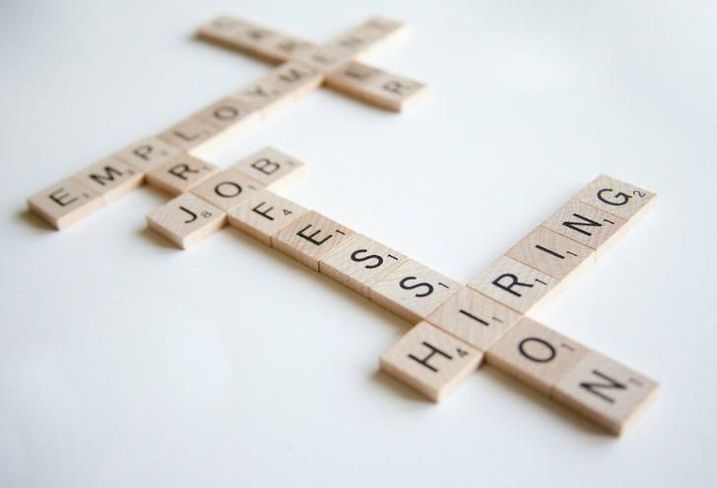 The Labor Department turned out a mixed jobs report for May. Though hiring slowed, missing analyst estimates, unemployment fell to 16-year lows.

Employers added 138,000 jobs in May, far from the 184,000 new hires economists surveyed by the Wall Street Journal expected, which experts attribute to a lack of available skilled workers in an already tight labor market. The unemployment rate dropped to 4.3% from April’s 4.4%.

“The labor market is tightening to the point where employers are finding it hard to source talent,” NGKF director of research in the Americas Robert Bach said. "The three-month moving average, which smooths out monthly volatility, has fallen steadily from 201,000 in February to 121,000 in May.”

May’s historically low jobless rate could give the Federal Reserve the ammunition it needs to boost short-term rates later this month following its June 13-14 meeting, while slow job gains may cause central bankers to pause.