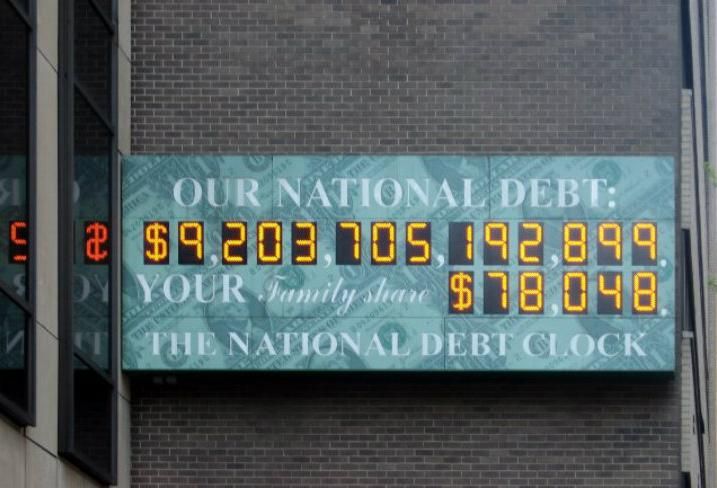 Low interest rates and entitlement costs have given the US some breathing room on the debt, keeping it below 100% until 2032, Harvard economist Doug Elmendorf says in a new study. That doesn’t mean the government should go borrow-crazy, though, the Wall Street Journal reports. Elmendorf worries politicians will seize on his study as a reason to do nothing about the debt. 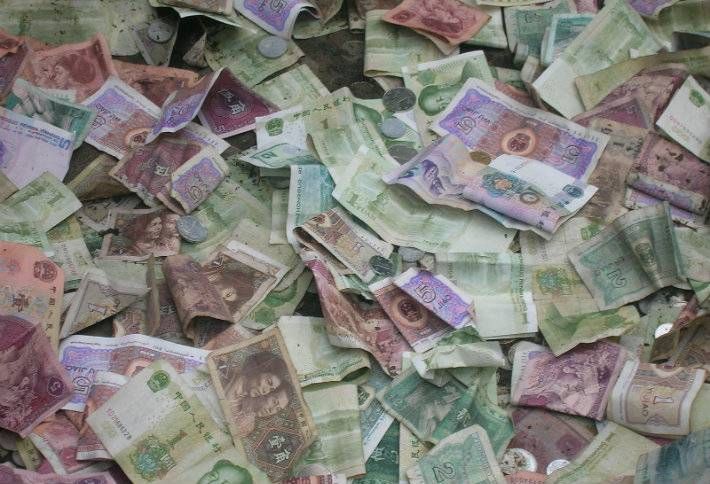 Chinese companies have kicked off the year with a bang, launching a record $68B wave of foreign acquisitions amid China’s slowing economy and falling currency. The buying spree reflects what the Chinese are doing in US real estate, buying up assets to shift their money away from domestic economic turmoil.

“A lot of the [state-owned enterprises] are fairly cash-rich,” says Ben Cavender, principal at China Market Research Group, adding that China is "running out of room to grow in their home market.”

3) Dollar Drops In The Midst Of Global Chaos

The dollar fell against the euro and yen yesterday, dropping to its lowest levels in months amid low US interest rates and chaos in global markets. Part of the impact comes from uncertainty regarding further rate hikes in 2016. Will it be one more? Or three?

“That kind of divergence could not last for long, and the currency investors have capitulated,” Peter Gorra, head of FX at BNP Paribas in New York, tells the Wall Street Journal. “It’s hard to be bullish on the dollar when you are afraid that growth will slow.”