How The U.S. Worker Shortage Is Putting A Crimp In Real Estate

There are many more jobs nationwide now than qualified people to fill them, and that is a drag on the health of U.S. commercial real estate.

"Labor shortages result in higher vacancy rates, lower asking rents and greater concessions across markets," JLL's "Where Are All The Workers?" report said. Moreover, the impact isn't just on the office sector, but also on industrial, retail and apartments. 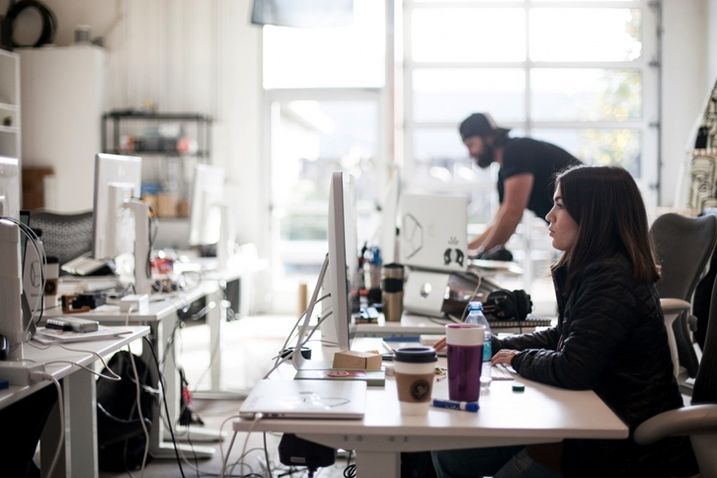 At a 3.9% unemployment rate, the U.S. economy is at full employment, or pretty close — economists disagree on that fine point. But the fact remains that as of January, about 6.3 million positions are open but unfilled, a record high.

Yet companies across industries are having trouble finding employees, which is hobbling growth. According to the Manpower Group, roughly 40% of employers globally report difficulty filling jobs due to insufficient talent. It isn't just tech or IT jobs — the jobs gap is impacting the skilled trades most of all.

JLL Chief Economist Ryan Severino said the labor shortage isn't temporary, at least not in the sense that it will evaporate with the next recession. Also, paying workers more isn't a panacea for the problem.

"As companies cut costs during downturns, job losses grow," Severino said. "Yet there are always available jobs. Even during the previous recession, there were still millions of open, but unfilled, jobs.

"Companies’ will to fill those jobs changes substantially during a recession versus an expansion. Paying workers more could help at the margin, but that would not fix the underlying supply and demand problems in the labor market," Severino said.

On the demand side, two key problems exist, the JLL report said. The first is that companies mindlessly use degrees to screen job applicants.

A recent Harvard Business School study found that companies consistently require job applicants to have degrees, even though only a minority of people actually working in the jobs have them.

There is also a geographical mismatch between where available jobs exist and where potential labor lives. Increasingly, jobs are becoming concentrated in major metropolitan areas. Theoretically, labor could relocate, but as a practical matter, there are barriers to entry for workers — especially the high cost of residential real estate in major metros. 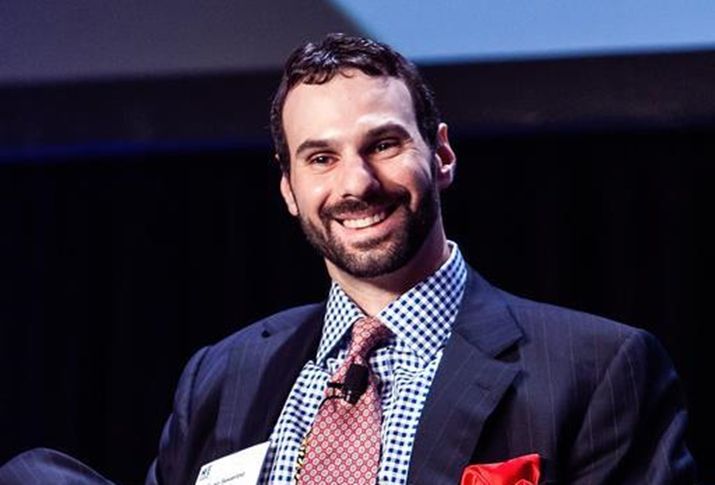 There is no one class of commercial space or part of the country that is escaping the labor shortage problem, Severino said.

"It's really a diverse mix because of the competition. Virtually all organizations are bearing the brunt of the labor shortage, so nobody is coming through this unscathed."

The labor shortage also puts pressure on office landlords to offer more concessions to tenants, particularly free rent. Severino explained that dynamic: "Open-but-unfilled jobs means space that could be filled isn’t, which, all other things equal, increases vacancy. These concessions would obviously not occur in all markets, but certainly in a number of them."

"Free rent is more common now, especially now that office fundamentals are loosening in a number of markets around the country," he said.

JLL's report posited that if all of the open positions were filled, and workers and skills were better matched:

What would help abate the labor shortage? The report offered a few suggestions. One would be improved education. Primary and secondary instruction need to get with the times, particularly in terms of technology, JLL said. Many jobs currently open don't require a bachelor's degree but do require a certain skill set.

Also, any measure that makes it easier for women, especially mothers, to remain in or re-enter the labor force would be a huge boon to the economy and labor market, the report said.