Depending on how you feel, tax-free weekend is either a blessed sign or terrifying omen of the school year's impending return. With many spending nearly $500/child, school shopping has a sizable impact on our economy. The impact this year should be even greater...and that's particularly great news for brick-and-mortar retailers. 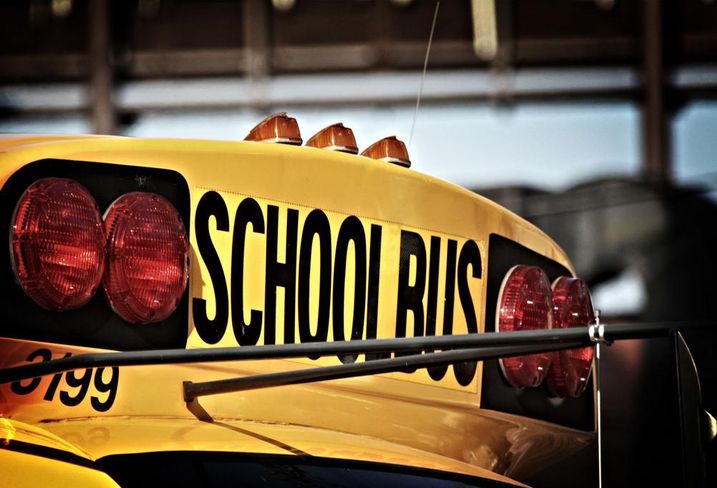 JLL surveyed nearly 2,000 consumers nationwide about their back-to-school spending habits. Results show brick-and-mortar retailers still have a serious leg up on the competition when it comes to prepping kids for the first day back. Just 19% said they would buy supplies at online retailers and about one-quarter said they would buy clothes online.

When asked why they prefer physical shopping, 42% said they like the ability to physically see, touch or try on merchandise, 34% want to avoid shipping costs and 33% like the convenience of one-stop shopping, according to data from the ICSC 2016 Back-to-School Survey.

“A constant theme this survey showed was consumers' desire to save on cost and time. Brick-and-mortar stores offer a wide selection and many malls, superstores and department stores offer one-stop shopping convenience. Furthermore, shipping costs and the hassle of returns were other likely deterrents for online shopping,” concluded JLL director of retail research James Cook. 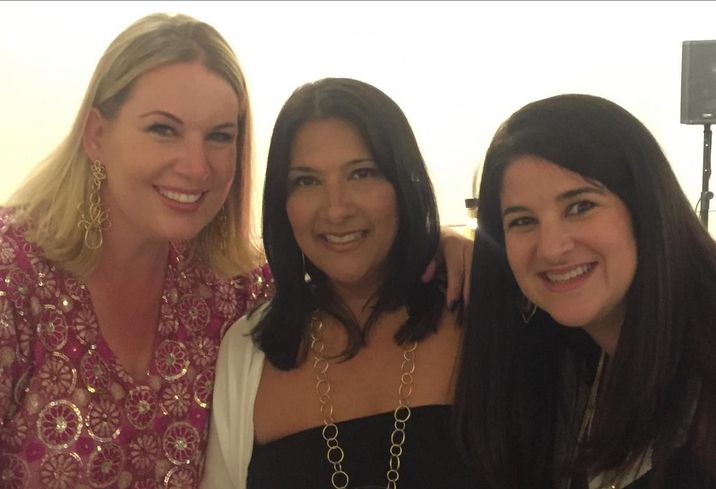 JLL SVP Simmi Jaggi (pictured, center with her colleague Elizabeth Clampitt and CBRE's Kristen Rabel) pointed out a major factor not in the statistics: the experiential value of back-to-school shopping. It's more than just wanting to try on clothes. Summer can be long and droning, so for many kids and parents, getting out and doing back-to-school shopping is an essential part of preparation for the school year. 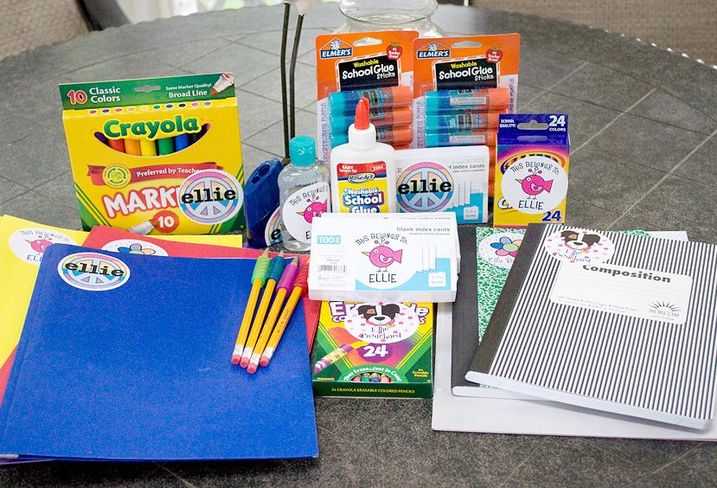 Price is the largest factor in buying decisions this year, with just over 70% of JLL's respondents ranking “low prices” as the top or second-most-important influencer in their purchases. Consumers appear to also value efficiency, as nearly 82% will shop at five or fewer stores.

The proclivity for low prices doesn’t exactly mean that shoppers will be tightening their purse strings, though. While most shoppers will once again spend less than $500 on back-to-school items this year, the share of shoppers spending between $100 and $500 rose year-over-year from 63% in 2015 to 75% this year. 78% of back-to-school shoppers expect to spend more this year, according to ICSC data. The NRF estimates spending this year will grow by 11.5%.

“This year, we found that consumer income seems to have little effect on their budgets or behavior when it comes to back-to-school shopping. The top four shopping destinations were consistent across income groups,” added Holly Rome, director of national leasing for JLL Retail. 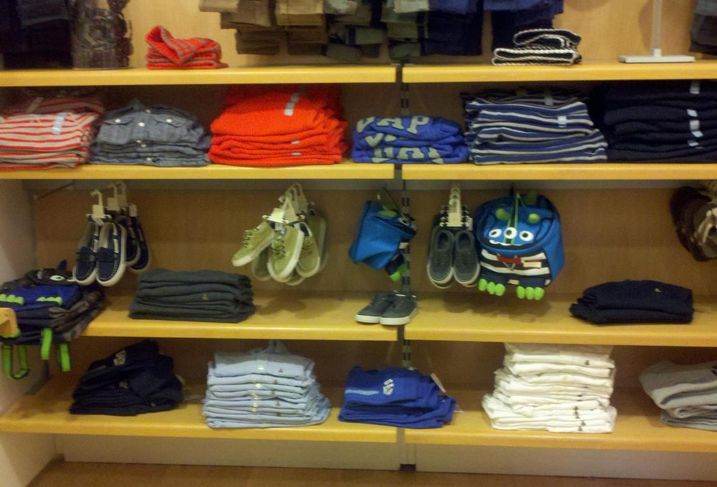 Back-to-school shopping tends to fall in four broad categories. Easily the one that will garner the most spending is apparel, with just over half of all shoppers selecting that as their top category. Supplies and books ranked second and third, respectively, while, consistent with budget expectations, electronics ranked fourth.

Some worry about apparel sales declining amid the push for more uniforms in schools, but it's more of a shift than a decline, Simmi says. (She knows firsthand just how much parents can end up spending on school uniforms.)

Consumers were pretty evenly split between department stores (54.3%) and superstores (51.3%) for their top apparel purchasing locations. Roughly one-third of shoppers said they would do some of their clothes shopping at specialty apparel stores and the top brand choices are representative of their desire for low price points, with Old Navy, Ross Dress for Less, The Children’s Place and American Eagle leading the way.

As for supplies, superstores are set to run away with the category as 85%  of shoppers indicate they will shop for supplies at these retailers.