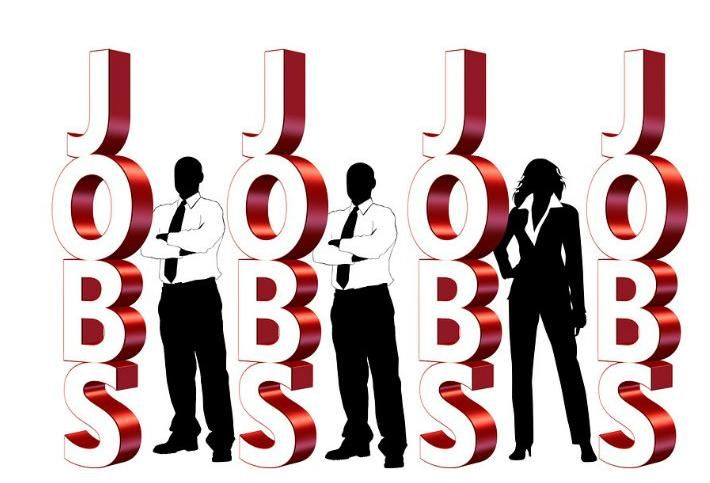 The labor market started off the year strong, adding 227,000 new jobs in January. But there's still room for improvement — unemployment inched up 4.8% and wage gains remained stagnant during the same period, suggesting more Americans are in search of jobs.

Bisnow spoke with several experts about the economic implications of January’s report, whether the economy will be able to sustain that level of job growth throughout the year, whether these numbers will impact the Federal Reserve’s decision to implement incremental rate hikes throughout the year, and how President Donald Trump’s policies will impact future job growth.

“There is a pretty good likelihood that the range of job growth will be volatile this year and that we can expect the employment increases to start slowing in the next few months. While this release is a positive development, certain sectors of the economy are slowing sufficiently to cause concern,” he said.

Taking January’s numbers alone, Kern said the Fed could take these numbers as a sign of the economy’s continued strength and move forward with proposed rate increases for the year. But Kern said taking into account November and December’s adjustments, he believes January’s jobs report is likely lower than the initial report indicates.

“This drops my confidence level to a true release number below 200,000 jobs, signaling to the Fed to remain cautious and avoid shifting higher interest costs to an economy not ready to accept them. For Janet Yellen, be careful what you wish for,” he said.

Regarding President Trump’s impact on future job growth, Kern said, “this is an extremely volatile time for the markets, but the fundamental soundness of the economy for the moment seems to favor some gradual growth while business adjusts to new laws and policies. Once some of the Trumped-up policies are in place, we could see job reversion.” 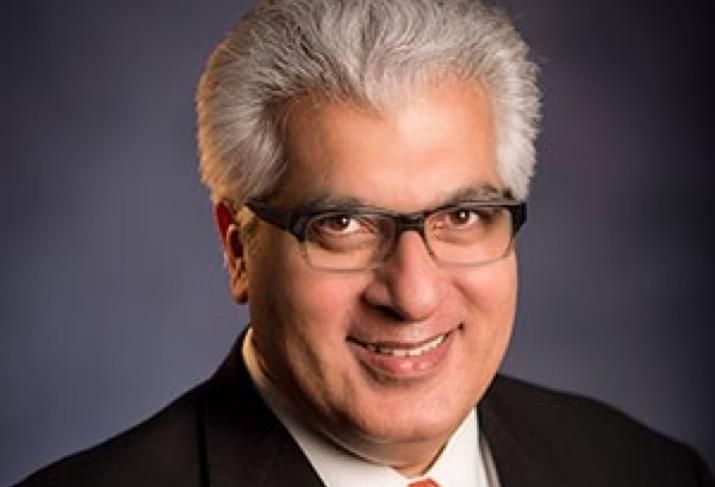 Dhawan said January’s report will continue to feed the “sugar rush” the stock market is experiencing. “The prospects for growth from deregulation and expected tax cuts (nothing has materialized as yet) have buoyed the mood of everybody, including the corporations. However, the anti-trade talk that will lead to a trade skirmish, especially with our closest neighbors and trade partners, is a serious cause for concern,” he said.

He believes the economy will not be able to sustain this pace in job growth throughout the year, as 60% of the jobs created fell in the low-paying retail, construction and hospitality sectors. “Twenty-five percent of the overall job base contributed to 60% of the job growth,” Dhawan said. “That is just not a healthy long-term outcome. This was perhaps due to seasonal/weather or just sheer luck.”

Dhawan predicts Trump’s trade talk will not be kind to that industry. “Trump and his advisers’ views on trade, if enacted into reality, will not be good for this sector. They may help manufacturing employment, but any import substitution policy will have negative reverberations for the domestic service sector, which will pay the price of higher products in the form of a lack of demand. As the service sector is 70% of the economy, it matters mathematically for growth numbers,” he said. 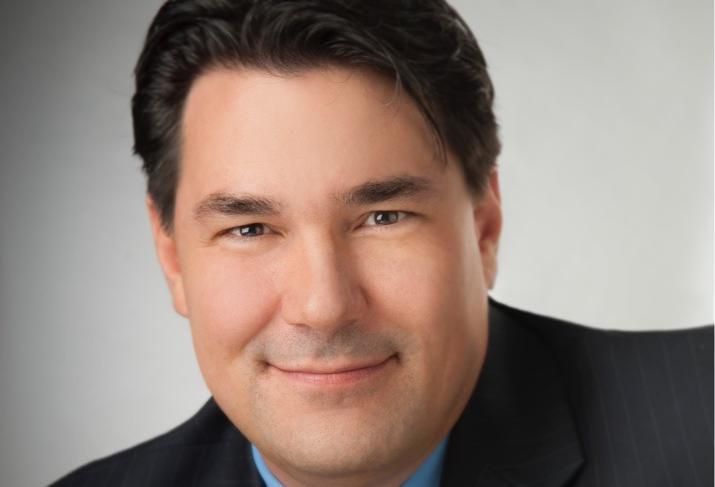 Thornberg cautioned that January’s figures are a reflection of the economy coming down from its Christmas high and are driven by large seasonal adjustments.

“We can expect cooler heads to sit back and wait for more information to come in before interpolating anything about the coming year,” Thornberg said. “With that in mind, the end of 2016 was decent. Exports bounced back, mining hit bottom and regained a little ground and corporate profits bounced back. In short, we came into 2017 with some modest momentum. There is little reason to think that 2017 will be any worse than 2016, and in many ways it should be a bit better. But Trump’s rhetoric on immigration and trade could cause that momentum to quickly fade if he truly moves to enact policies he has discussed.” 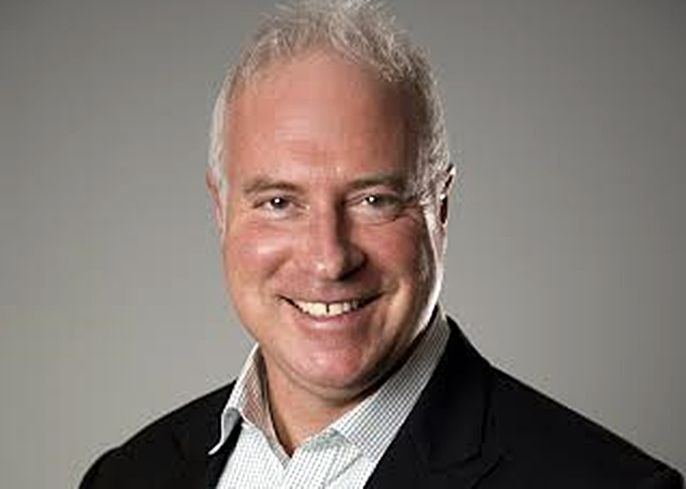 Muoio said January’s report showed continued strength in the labor market as a leading force in sustaining U.S. economic growth. The Ten-X executive said only a large global shock hitting the system — such as major volatility as a result of China's economic slowdown, European elections or mounting uncertainty in U.S. politics — could impact the health of the labor market.

“Today’s figures likely place the Fed in a position to follow the course they set out on and continue gradually increasing rates. That said, the slowdown in wage growth is something they will be watching carefully to determine if this was just a one-month blip or a shift in trend,” Muoio said.

As January’s figures predate Trump, Muoio said the president and future policies had little weight on last month’s figures, but going forward that will not be the case.

“Right now, there are so many potential policy changes floating out there that could have positive or negative impact on job growth. Reduced corporate and/or personal income taxes and a large infrastructure program would likely boost job growth,” Muoio said. “[Though] restrictions on trade and immigration could slow job growth. Generally, a more relaxed regulatory environment could also boost economic growth and job creation. On the nitty-gritty, depending on how the repair/replacement of the ACA works out, it could slow the growth in healthcare job growth, which has been a consistent bright spot for some time now.”

Torto said this jobs report shows strength, but he thinks the labor market is likely close to capacity. Whether the market can sustain this level of growth on a month-to-month basis will depend on growth in the labor force and participation rate, he said. Torto said wages still need a boost and will be something the Fed monitors closely in determining the pace of future interest rate moves.