The CRE Issue That Turned Contentious In Last Night's Debate 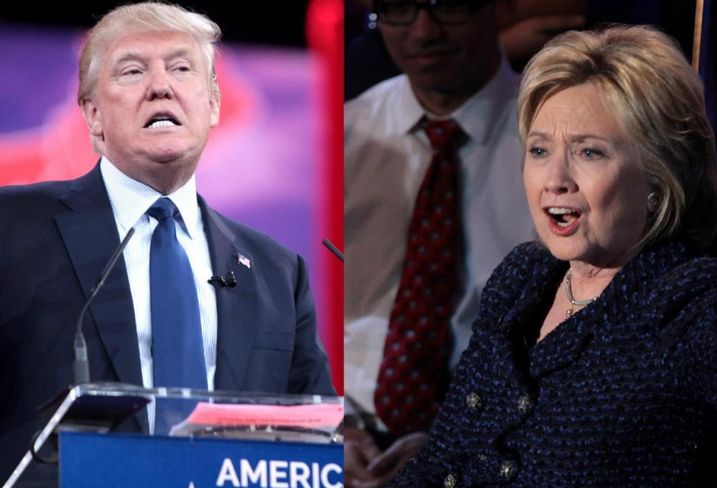 This week's presidential debate brought up some very real issues in the commercial real estate industry. When the conversation shifted to Trump's taxes, the Republican candidate said, “I have a write-off. A lot of it is depreciation, which is a wonderful charge,” he said. “I love depreciation.”

Real estate developers and owners know why. Owners of commercial real estate can reduce their tax bill by depreciating the value of their property over a set period of time (a building’s “useful life,” as defined by the IRS): the IRS depreciates residential rental buildings over 27.5 years and retail and other commercial structures over 39 years. Every year you own a commercial or residential property you can deduct the depreciation from your income tax, which for Donald Trump, is a sizable amount.

In principle, the deprecation represents the decay of the initial investment, but as any real estate professional will tell you, the value of buildings often increases even as it depreciates on paper. If an investment property gains value (say, by locking in an amazing credit tenant), the investor will pay additional taxes (including a depreciation recapture tax) on the increase in wealth once the asset is sold. However, developers are often able to sell one property at a profit then purchase another without paying taxes on the gains using the 1031 exchange rule.

"Generally speaking, depreciation has nothing to do with actual diminution of value," Gettry Marcus accountant/partner Lester Weingarten told the Washington Post.

In addition to the depreciation and 1031 exchange rules, the majority of taxpayers are only allowed to claim losses as large as their own out-of-pocket investments, excluding money from lenders. Many real estate investors are exempt from this rule, effectively allowing them to count others people's losses against their own income. So it's possible that Trump's reported $916M loss in 1995 was in part at the expense of creditors.

When combined, tax laws favoring real estate have a potent effect. The average firm in real estate development pays just over 1% of its income in taxes, according to data compiled by NYU professor Aswath Damodaran. The average for all the industries in Damodaran's database is almost 11%.