BRISBANE, Australia — Catastrophic wildfires continue to rage across multiple Australian states, and authorities are starting to tally the cost of damages to homes and businesses. 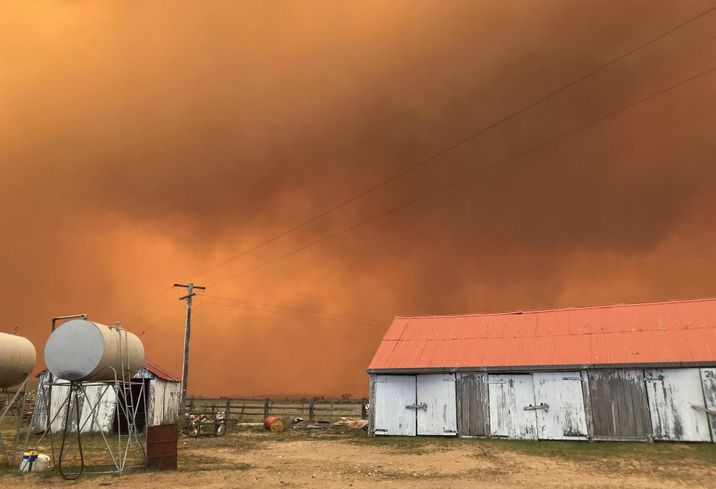 The blazes have ravaged large swathes of the country since September, and the Insurance Council of Australia said Tuesday it estimates the national damage bill to be at $700M AUS (about $481M in U.S. dollars) thus far.

Nearly 2,000 homes have been destroyed across the country so far during the crisis, 25 people have been killed and some 9,000 insurance claims have been lodged so far — though that figure is expected to rise as the extent of the damage becomes clear.

“The insurance companies have already lined up builders to start the rebuild process,” Federal Treasurer Josh Frydenberg said Tuesday, The Guardian Australia reports, adding that some 10% of the claims have been settled. “They have increased their staffing levels, including bringing in assessors from overseas … [And] they have been providing some cash support, because when you lose everything, what you do need is some cash to go out and buy just the basics that we take for granted.” 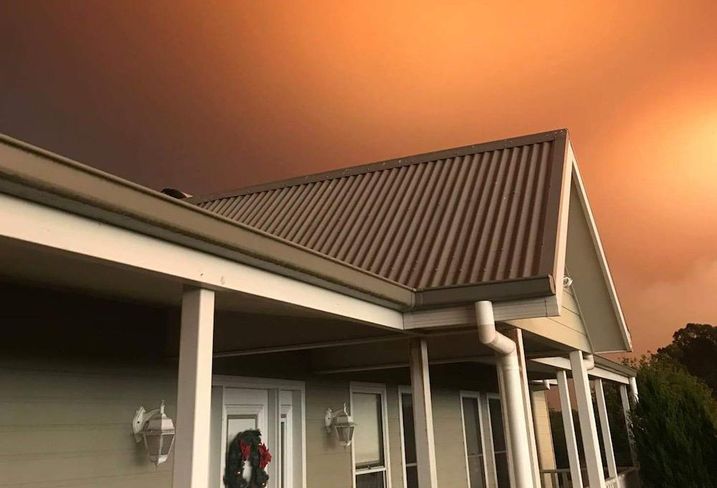 While Australia grapples with fire threats every summer, this season has been unprecedented, and shocking images of the devastation have prompted a reaction from around the world.

At the Golden Globe awards ceremony Sunday, celebrities like Cate Blanchett, Russell Crowe (who didn’t attend because he has been defending his home from fires) and Ellen DeGeneres used their acceptance speeches to draw attention to the crisis and climate change at large; Nicole Kidman and Keith Urban pledged $500K to Australia’s Rural Fire Service and actor Chris Hemsworth gave $1M.

So far, at least 15.6 million acres of national parks and bushland has reportedly burned, and about 500 million animals, including hundreds of thousands of koalas, are said to have perished. In New South Wales, the state that encompasses Sydney and Canberra, an area greater than the size of Denmark has burned.

Farmers in some parts of the country have been forced to shoot injured cattle unable to be saved, and the federal government is predicting more than 100,000 livestock deaths as a result of the burning.

For the first time in the country’s history, the Army Reserve was compulsorily called up for disaster relief by Prime Minister Scott Morrison, with some 3,000 people deployed to help with evacuations and recovery. Meanwhile, smoke haze over the nation’s capital of Canberra paralyzed the city for days.

The threat continues, with experts warning of worsening conditions later in the week. A tropical cyclone looming off the West Coast of Australia, set to cross the coast on Friday, is expected to push hot winds across the country, potentially exacerbating fire conditions. Temperatures are set to soar to as high as 113 degrees Fahrenheit in the southern states in the coming days.