Will The New Opportunity Zones Work As Intended? 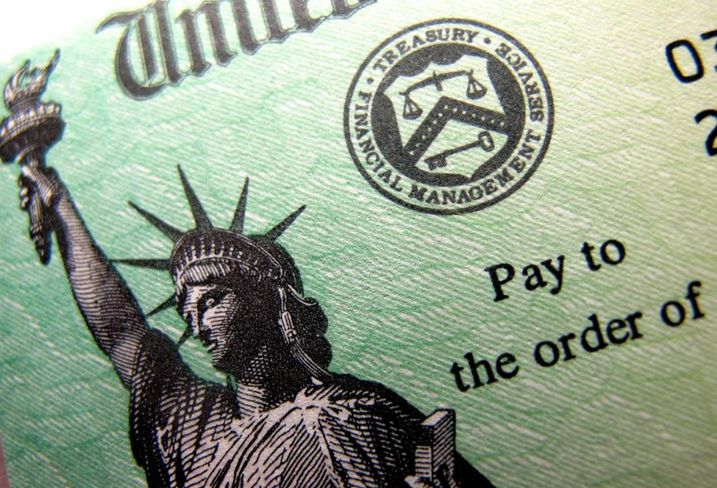 The goal of OZP is to provide an incentive, in the form of a potentially sizable federal tax break, for investors to reinvest capital gains into economically distressed areas.

"The Opportunity Zones initiative is the most ambitious federal attempt to boost private investment in low-income areas in a generation, one with the potential to drive billions of dollars in new private investment to struggling communities over the coming decade," Economic Innovation Group President John Lettieri told Congress in testimony this month.

Not everyone is so sure.

"The latest federal effort to revitalize impoverished parts of the country using tax incentives is beginning to take shape. Unfortunately, if history is a guide, it won’t work," University at Albany, State University of New York Professor of Urban Policy and Politics Timothy Weaver said in a Citylab post.

Weaver cited a number of studies about enterprise zones on the state level, including his own, that found little or no redevelopment benefit from the incentives.

In any case, the U.S. Department of the Treasury and the IRS have already designated opportunity zones in 18 states, and other states have nominated zones.

The second aspect of the OZP incentive is the exemption of federal income tax upon the gain (if any) from the disposition of the OZP investment, provided it is held for more than 10 years.

The investments must be in “distressed” census tracts, namely those already identified as such under the New Markets Tax Credit program.

To qualify to receive investment from a Qualified Opportunity Fund, businesses within a distressed census tract must hold at least 90% of their tangible real and personal property within a designated zone. Each entity will be tested twice annually to ensure it is at the 90% threshold.

Some businesses do not qualify under the law regardless of location, namely golf courses or country clubs, suntan parlors, massage parlors, hot tub facilities, racetracks or other gambling facilities and liquor stores.

"A number of investors have noted the fit between OZP and the Low-Income Housing Tax Credit (LIHTC) program," Miles & Stockbridge's Jerry Breed writes. "Investors may obtain 100% of the anticipated LIHTC and still dispose of LIHTC investments in year 12 without triggering recapture, provided that the purchaser remains in compliance with the LIHTC program."