Mass Transit Was Crippled By The Pandemic, But Did It Need To Be?

The coronavirus pandemic has crushed public transit ridership levels around the world as people fear to ride and health officials caution against it. 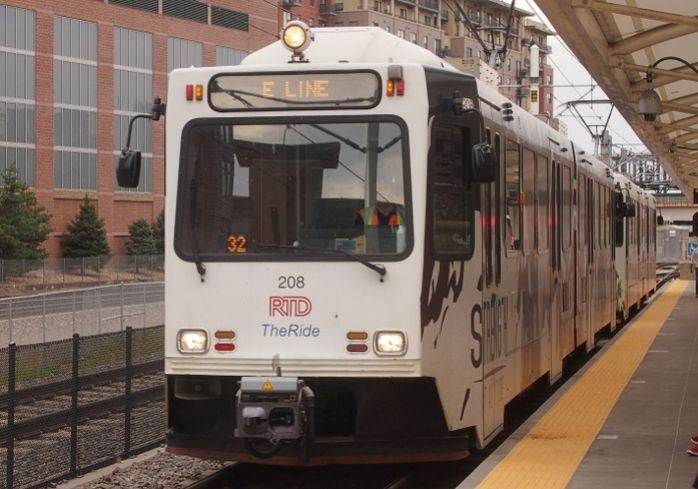 But there is evidence that riding in trains and buses, which has been a spur to urban development and redevelopment in recent years, especially along light rail lines, isn't as risky as generally believed.

After the economy recovered following the late 2000s recession, mass transit ridership stagnated as gasoline prices remained low and ride-sharing services caught hold. By the end of 2019, there were hints of a recovery for transit, too: U.S. ridership gained 2.2% compared with the year before, according to the American Public Transportation Association.

Then came the coronavirus pandemic. As of mid-June, demand for public transit worldwide is down 59% compared to pre-pandemic levels, according to transportation data specialist Transit. That average mirrors the decline in many major U.S. metros: down 62% in Chicago, 53% in Houston, 59% in New York and 82% in the San Francisco Bay area.

Ridership crashed even before the Centers for Disease Control and Prevention advised office workers not to get to work on buses or trains.

"If feasible, offer employees incentives to use forms of transportation that minimize close contact with others (e.g., biking, walking, driving or riding by car either alone or with household members)," the agency says in its recommendations to employers for reopening office buildings.

Yet the danger of public transit might be overstated, The Atlantic reports, citing a recent Paris study that found no infection clusters originating on the city's Metro, and a similar study in Austria noting a lack of proven coronavirus transmission associated with that country's public transit.

The question now is what riders will do as people return to work in higher numbers. The Metropolitan Transit Authority in New York predicts that more than 2 million riders will use the system during the next phase of that state's reopening, which will see professional services workers return to work as soon as July, The New York Times reports.

Early in June, the agency announced a plan to protect rider health, which will include more cleaning, floor markings in stations and mandatory mask usage.