Our second annual Atlanta Data Center Outlook event this Thursday couldn't be more timely for one panelist, T5 SVP Tim Bright. Today we bring you a sneak peek behind his firm's expansion plans. (We got him to divulge by telling him we'd put in a good word with Santa. Naughty list, here we come.) 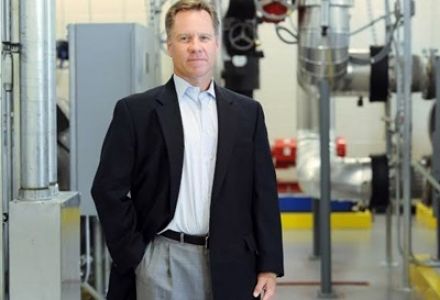 First, some news from Tim: The firm just bought an unused data center in Briarcliff Manor, NY. The former Sony facility is a bunkered data center that can accommodate up to 4MW for a single user and is a value-add play for T5, Tim says. It's part of T5's growth strategy and a larger industry trend in which operators are expanding to meet the demand for data bandwidth, thanks to all of us using our cell phones for everything from shopping online to watching movies (and even making calls if people still actually want to talk to each other). 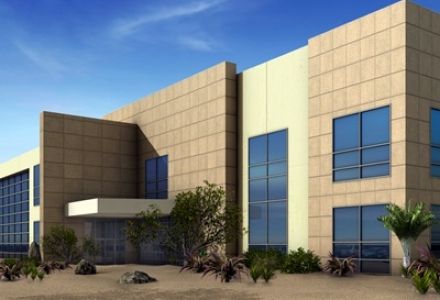 T5's trajectory also includes possible developments in the Midwest and Toronto. For now, Tim says the company is especially focused on getting projects started in Portland and Colorado Springs (rendered here). The 65-acre site in Colorado may go spec, but T5 is still making that determination, Tim says. It could also build facilities in increments. 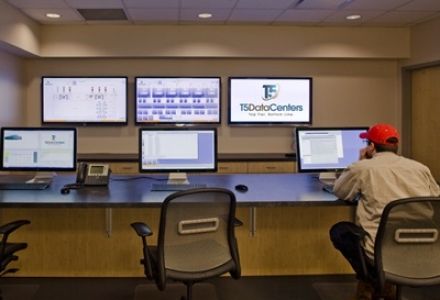 At its Atlanta facility, the company has finally been seeing leasing activity, most recently with insurance provider Unum. And there are proposals that will fill another three megawatts, Tim says. So far T5@Atlanta has 6MW being used, and can accommodate up to 9MW. (That's a lot of unopened SnapChats.) 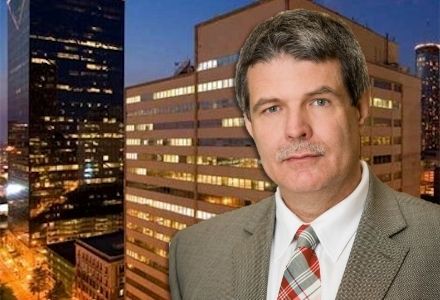 Joining Tim on state at the Atlanta Data Center is Colo Atlanta's Tim Kiser, who tells us his facility at 55 Marietta St (in the heart of old Downtown Atlanta) is now 75% full. Although his company isn't looking to expand ColoAtlanta at the moment, he says a big part of that growth is also from smart phones raising capacity needs. So when you watch Jobs on your iPhone, it comes at the price of bandwidth for companies--even smaller ones, which are a big portion of ColoAtlanta's clientele. Don't miss out on hearing from both Tims: register now!