SoftBank Expects Up To $6.6B Loss From WeWork Over The Past Year 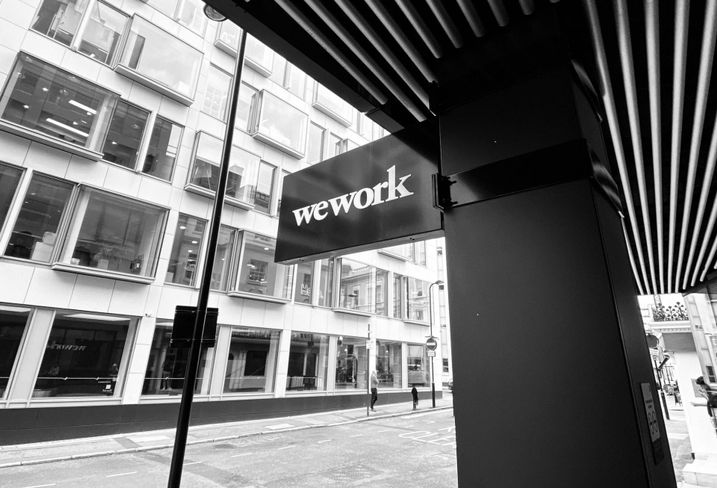 SoftBank Group is preparing to lose more than $6B from the Tokyo-based firm's investment bet on WeWork.

On the portion of its WeWork investment held outside its Vision Fund, SoftBank said it expects a loss of what works out to be $6.6B for the year ending March, Reuters reports.

SoftBank, led by billionaire Masayoshi Son, has been the biggest backer of the once-prosperous coworking company, though the relationship has soured significantly since WeWork’s unsuccessful initial public offering and battering from the coronavirus crisis.

SoftBank stepped up in 2019 to bail out WeWork after its planned IPO went south, injecting the startup with billions in cash and inserting SoftBank's chief operating officer, Marcelo Claure, as WeWork chairman. Part of that deal was a $3B share-buying commitment SoftBank had made, but this month it said it was backing out of the deal, naming criminal and civil investigations into WeWork and the woes caused by the pandemic.

WeWork shareholders moved to sue SoftBank for breaching its contract and its fiduciary duty. WeWork founder Adam Neumann is also said to be gearing up to sue over the killed deal.

The legal skirmish is happening against a backdrop of major pain for coworking and flexible workspace provides as the crisis wears on. WeWork is said to have seen a wave of lease cancellations and skipped on rent in some places.