As the temperatures go up during this summer's heat waves, productivity at construction sites across the country goes down. 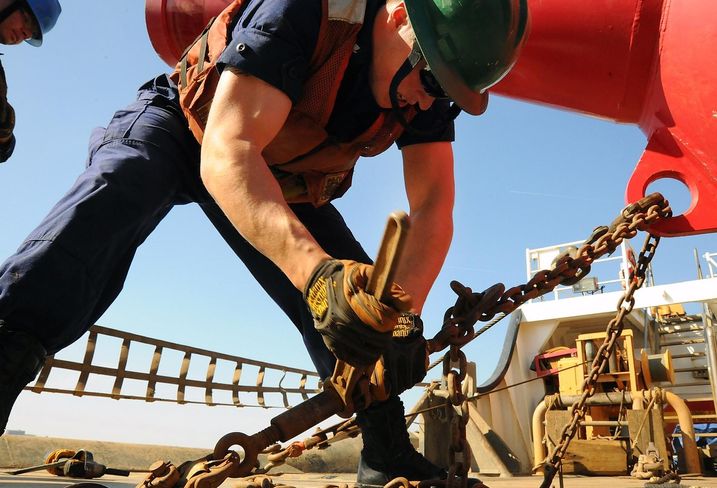 Already this month, extreme heat has covered much of the U.S. with temperatures approaching and exceeding triple digits, and humidity makes those days feel even hotter. This June was the world's hottest on record, according to the National Weather Service. July could be the hottest month ever recorded on Earth, according to a Pennsylvania State University climate scientist.

At times like this, construction companies pay closer attention to the health of their workers at construction sites, giving them more breaks, providing shade and water, or altering work hours to do certain tasks overnight. Those measures come with a cost.

“We did a high rise in Nashville two years ago. We began our concrete pours on the tower at 2 a.m.,” Choate Construction founder Millard Choate said. Choate is one of the 10 largest general contractors in Metro Atlanta. “The biggest reason was because it was so dadgum hot, it was almost debilitating.”

But in a world with a changing climate, incidents of extreme heat are becoming more frequent and longer in duration. And that spells complications for an industry extremely sensitive to weather.

A day of lost productivity on an active construction project for whatever reason can cost an owner up to $250K due to labor, leased equipment and contractual penalties, officials with Willis Towers Watson told the National Oceanic and Atmospheric Administration in 2017.

Extreme heat events in the U.S. are now occurring three times more often a year than than they did during the 1960s, NOAA climate scientist Karin Gleason told Bisnow. At that time, portions of the country could expect higher-than-normal temperatures twice a year; now they are averaging six times a year.

Frequency of heat waves is only one byproduct of climate change and a warming globe. The geography these heat waves impact has grown as well, covering 25% larger land areas today in the Northern Hemisphere than in 1980, according to data provided by the American Association for the Advancement of Science. 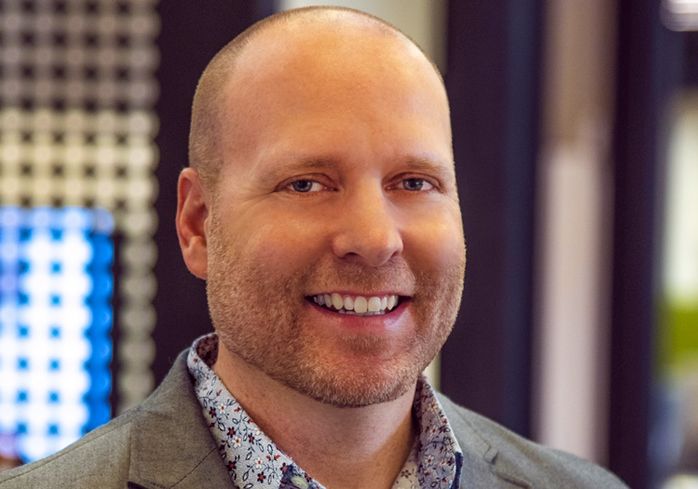 These extreme heat events cause complications beyond costs for the construction industry. More frequent and longer heat waves may become a factor in increasing incidents of heat-related illnesses, such as heatstroke.

In a study published last year in the International Journal of Environmental Research and Public Health, researchers found that the construction industry accounted for 36.8% of all heat-related deaths nationwide. Researchers writing in the American Journal of Industrial Medicine found that, between 2000 and 2010, construction workers were 13 times more likely to die from heat-related deaths compared to workers in other industries.

According to the Bureau of Labor Statistics, incidents of nonfatal, heat-related illnesses that required a construction or extraction worker to take time off to recover are on the rise since 2015. In 2017, there were 700 incidents reported in the U.S., up from 640 the year before and 280 in 2015. In 2011 and 2012, the number of those incidents exceeded 800 each year before trending downward until 2015.

Associated General Contractors of Georgia CEO Michael Dunham said the industry has been focused on heat-related safety for a while, especially in the South. But he said more breaks and specific work not being able to be complete during the peak heat of the day diminishes productivity.

DPR provides more breaks for workers at construction sites, educational talks on what to look for with heat illnesses and plenty of water. Duff acknowledged that the number of heat-related incidents has gone up over the years in the construction industry. But he credits lifestyle factors over climate change for the reason.

For one, many people who entered the construction industry after the Great Recession came from other industries, some of which may have not have been outdoors as frequently. Duff also said the popularity of energy drinks is a culprit: While a worker may not feel thirsty after drinking a big can, caffeine is a known dehydrator.

“It's just the level ... of experience of working outdoors, coupled with a lot of these energy drinks and a lifestyle,” he said. 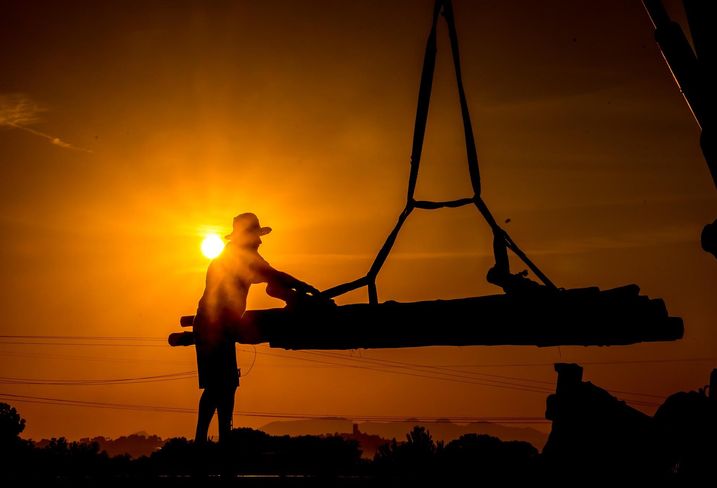 Urban Land Institute Executive Director of the Center for Sustainability and Economic Performance Billy Grayson sees a clear correlation to climate change and changes in the behavior of the construction industry. It's not only the manpower, but also construction materials.

“Extreme heat can delay construction projects due to the need for specific building materials to cool or cure,” Grayson said. "If these products can't solidify at the right timing for the project, it can cause significant delays."

In the past, Choate said his firm would sometimes mix ice into a concrete mix to prevent it from solidifying too fast, which could cause it to crack.

Ware said he has seen clear incidents of climate change complicating construction, not only through heat but also through more days of wet weather.

“A lot of it is unpredictability,” Ware said. "What I'm seeing anymore is just the shifting of the timing of when the wet season is."

For the years when he ran a construction company in Ohio, he saw heat waves last longer, and more heavy storms in October and November. That wreaks havoc in the construction industry, which depends on predictability to plan projects. That includes planning for expected weather conditions, he said, like focusing construction on the warmer months of the year, or more overnight work during what are expected to be the hotter days.

Ware said this could lead to more adoption of prefabricated construction, which his current company in San Francisco specializes in.

“It's taking the risk out of the heat wave, because you're putting the [staff] into a factory or a controlled environment,” he said.

CORRECTION, JULY 24, 8:30 A.M. ET: A previous version of the story misstated Vantis' home city. The story has been updated.