The Construction Industry Has A Big Baby Boomer Problem

Aging baby boomers and millennials are creating a problem in the construction industry.

As boomers retire, they are leaving behind a void in the job force that millennials are not interested in filling. If the industry does not address this disparity in the workforce, the labor shortage in the construction market will deepen further. 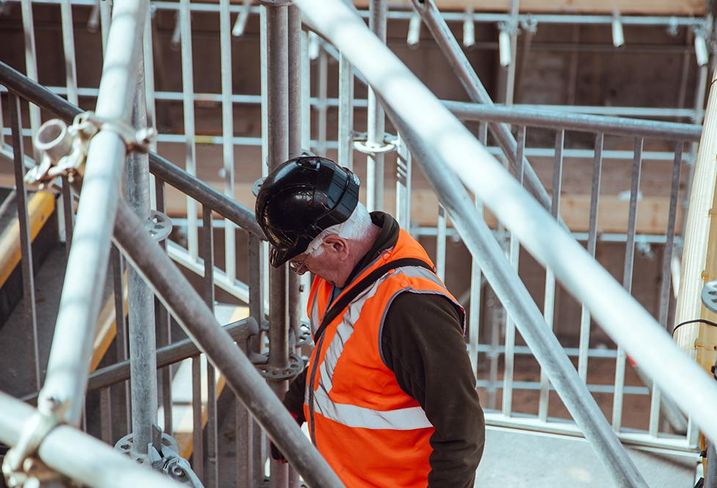 In 2005, there were 11.5 million workers in the construction industry and the unemployment rate hovered around 8.2%. That number dropped to 10.6 million in 2010 and unemployment jumped to 18%. While employment has improved since the recession, the workforce has not rebounded to pre-recession levels.

In 2015, the unemployment rate was 7.1%, but the construction workforce contracted further to 10.4 million, according to a report from BuildZoom.

BuildZoom Chief Economist Issi Romem said part of the problem is young workers do not find physical labor and construction work attractive. A recent survey of 18- to 25-year-olds from the National Association of Home Builders revealed only 3% of young people were interested in pursuing construction as a career while most surveyed wanted a less physically demanding job and perceived construction as difficult.

“Unemployment is so low, why aren’t wages rising as one may think?” Romem said.

The Construction Age Gap Is Widening 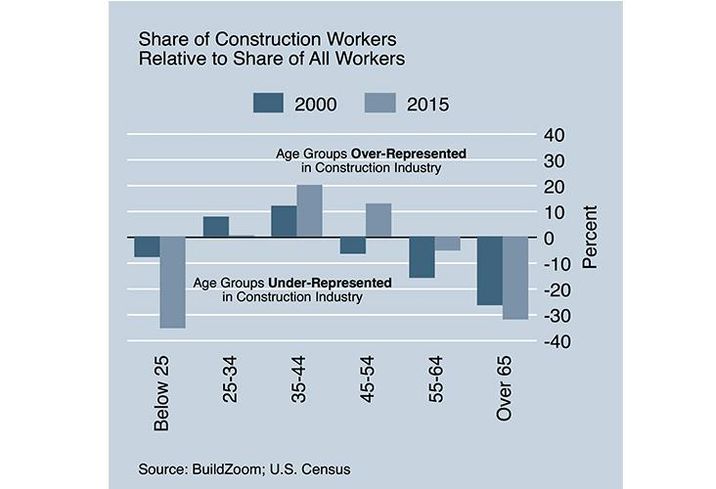 There has been a wealth of demand for new construction, renovation and infrastructure work during the current cycle, but the workforce continues to age and vacancies remain difficult to fill.

Between 2000 and 2005 the construction industry attracted a broader range of workers. But after the Great Recession, the gap widened and does not appear to be shrinking any time soon. The number of workers younger than 25 has become increasingly underrepresented in the industry while workers ages 35 to 54 are becoming overrepresented. In 2015, the average worker was 42 years old. Comparatively, the average age of a construction worker in 2000 was almost 39 years old, according to BuildZoom.

Affordability Crisis Will Only Get Worse 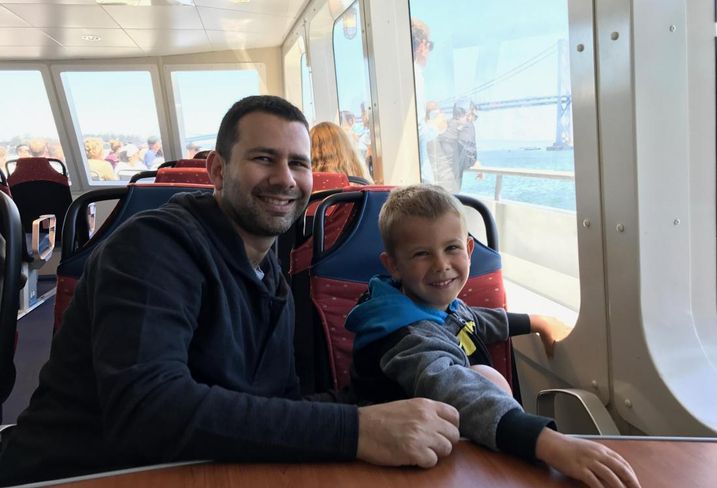 The construction labor shortage has only exacerbated the country's affordable housing crisis.

Affordability will continue to worsen as the industry struggles to find workers, but it is not the only reason why real estate prices have increased. Resistance from local government and residents to build new housing and fewer options to build have played a significant part.

“It isn’t construction costs that are driving the cost of housing,” Romem said. “It is the demand and the constraints to build.”

In markets like Dallas and Atlanta, housing prices are more closely related to the cost of construction, but these markets are not experiencing affordability crises like the Bay Area, Romem said. The Bay Area has a shortage of land and more stringent local city councils that are also restricting housing.

Fewer available lots in metro areas, where much of the construction has shifted to, are playing into the cost of housing. Outside of metro areas, where there is space to build, there is not as much housing being built build because these cities typically want lower density, he said.

“The fact that decisions are made fairly locally works against developers,” Romem said. “Opposition is concentrated locally, but beneficiaries are scattered throughout the country or haven’t been born yet and don’t have much of a voice.”

Tapping into a foreign workforce could help the situation, but Romem does not think this option is politically feasible. Technological innovations and automation could be the next viable step for the industry, but would take years to develop. Prefabrication already is allowing contractors to build more efficiently and with a smaller workforce, he said. Additional innovations in design, manufacturing and logistics can also create better ways of building.