To ease the housing crunch, cities cannot just add another high-rise to a bustling downtown. They need to rebuild neighborhoods that have underused lots, vacant buildings and infill space with the potential to support thousands of new residents. 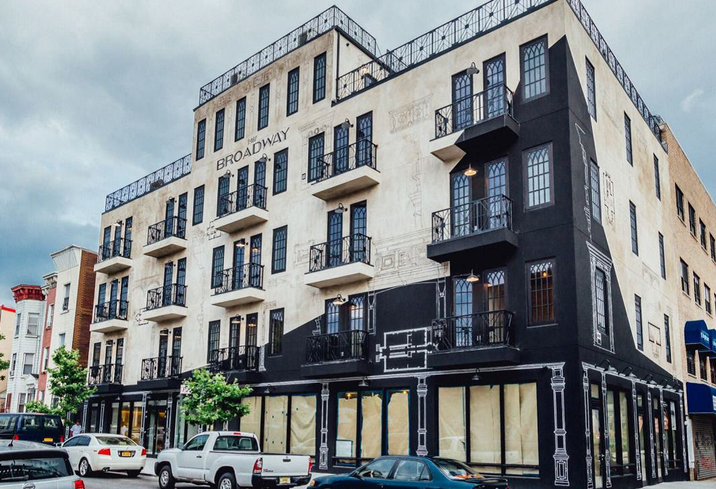 Courtesy of Rosewood Realty Group
The exterior of 1487 Broadway after renovations, Brooklyn, N.Y.

But when it comes to redeveloping overlooked neighborhoods, cities face a strange catch-22. Banks and traditional lenders often want to lend for projects in the tony neighborhoods where land prices are exorbitant. In the areas ripest for redevelopment, where infill lots and labor are cheaper, banks tend to shy away.

This vicious cycle has kept swaths of urban land in disrepair while squeezing rent levels higher in the few hot spots deemed viable by traditional lenders.

Dollars are starting to pour in from other sources. Private lenders and bridge lenders, some of which have been helping small developers resuscitate properties and infill lots for years, are providing liquidity where banks cannot.

In Brooklyn, Sharestates recently put up funding for a new multifamily project at 1487 Broadway, near the border of Bedford-Stuyvesant and Bushwick, two neighborhoods where banks have been hesitant or unable to lend.

The building, a warehouse constructed in 1915, had stood virtually unused since 1997, accumulating graffiti and becoming, as Shayanfekr said, an eyesore in the neighborhood. In 2016, Sharestates helped fund the property’s redevelopment into a multifamily building with 16 units and two first-floor commercial spaces.

“It was not living up to its full potential,” Shayanfekr said. “It had low occupancy in a developing area. We’ve helped create the kind of product that is attractive to younger renters and still affordable compared to many other parts of the NYC metro area.” 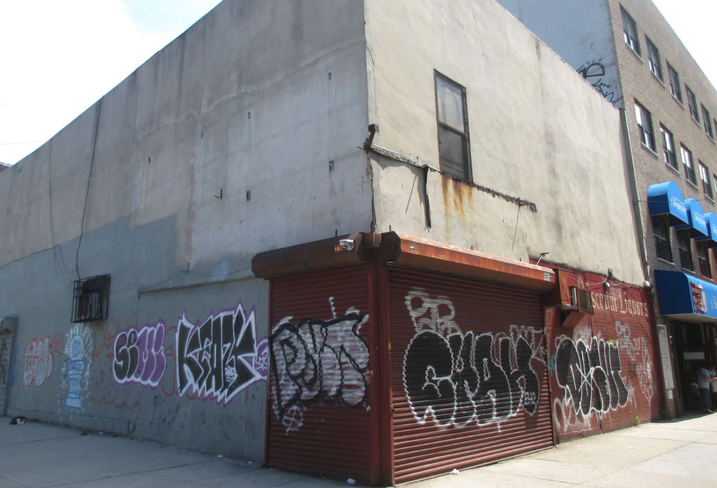 Google Maps, Wayback Machine
The exterior of 1487 Broadway, Brooklyn, N.Y., in 2014, before redevelopment

Though traditional lenders are beginning to offer loans for projects in areas like deep Brooklyn, Shayanfekr said the bank lending process is often too slow to work efficiently in these neighborhoods. Private lenders like Sharestates can offer more flexible structures that help borrowers complete their projects more quickly, speeding along an area’s rehabilitation.

Zoning laws are another piece of the equation. Through zoning laws, many American cities have restricted multifamily and commercial development to their central business districts and a few narrow corridors along thoroughfares or transit lines, reserving the rest of their space exclusively for detached, single-family homes. The lack of land available for new, dense apartment buildings forces rents higher.

But even in dense cities like New York, where single-family zoning is exceptionally rare, residential zoning laws can still hamper the growth of the live-work-play districts that are increasingly popular with renters.

The New York City government and numerous community groups have floated sites for upzoning that allows for more diverse and denser types of development. At the 1487 Broadway building, the Bushwick Community Plan has proposed higher-density rezoning of the corridor along the J and Z trains.

“Upzoning can be a first step toward redevelopment,” Shayanfekr said. “As housing costs climb, zoning restrictions may limit job seekers’ choices and opportunities in a particular area. It’s increasingly important for private and public partnerships to weigh the costs of preservation, economic opportunity and quality of life.”

While upzoning and private lending can certainly both help provide new housing and rebuild communities, the fact remains that housing is getting more expensive to build. Land, especially in and around coastal cities, is pricey, and the cost of construction is skyrocketing as labor becomes scarcer and tariffs are slapped on building materials like steel.

“The question remains if the market will provide a broader, more affordable range of housing options for future household formations,” Shayanfekr said.

This feature was produced in collaboration between Bisnow Branded Content and Sharestates. Bisnow news staff was not involved in the production of this content.