MaryAnne Gilmartin has been one of New York City’s most prominent developers for years in her position as CEO of Forest City Ratner, building the Barclays Center and Pacific Park megaproject in Brooklyn, the New York Times Building in Midtown Manhattan and Frank Gehry’s first high-rise apartment building, 8 Spruce St. Downtown. In 2018, she left her post as the leader of the REIT’s New York office to strike out on her own, founding L&L MAG in January. Backed by L&L Holding Co. and hundreds of millions in equity funding, Gilmartin, after two decades at Forest City, is now the first female founder of a construction and development firm in New York City. 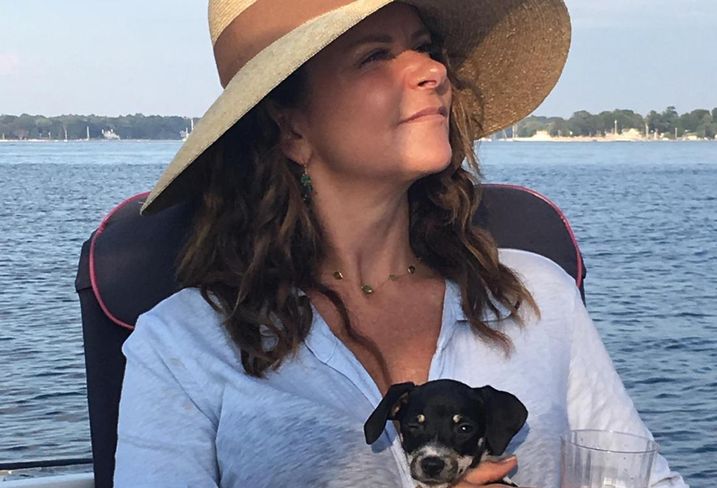 Gilmartin: I have the greatest job in the world running a real estate development company called L&L MAG that I founded at the start of 2018. I'm able to work with the best and brightest in the finest city on the planet, changing neighborhoods and impacting the city skyline. My gig is full of purpose and passion.

Gilmartin: I am a hopeless developer! It’s all I know and it allows me to be involved in amazing philanthropy while providing for my family.

Gilmartin: A brief stint in a commercial brokerage. Great people, but not my thing. I realized I needed more control — I am well-suited to be a principal. 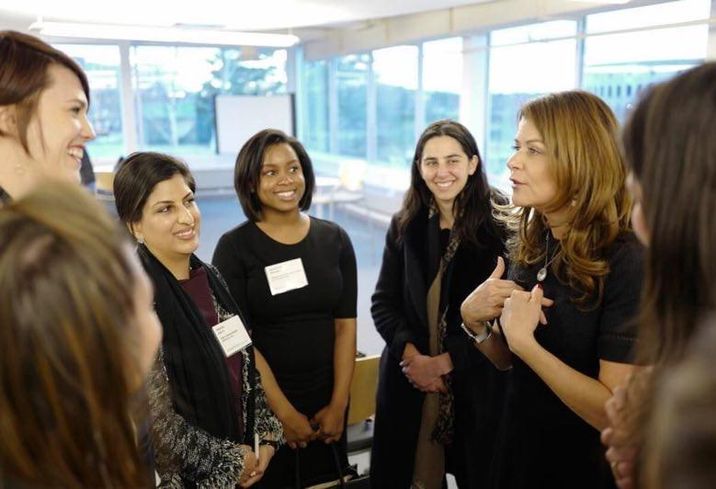 Gilmartin: My career-defining transaction was the New York Times headquarters deal — where we acted as JV partner and developer. It was my breakout project because I led the chase and the execution.

Gilmartin: I don’t like that word. My biggest missed opportunity would be not going to law school. Not that I ever wanted to be a practicing attorney — I just love the intellectual endeavor.

Gilmartin: Living a life defined by great relationships, feeling an abundance of purpose, having the ability to provide for those I care deeply about and, finally, ordering fresh flowers at will!

Gilmartin: People who multitask during meetings and those who watch the room over your shoulder for FOMO. 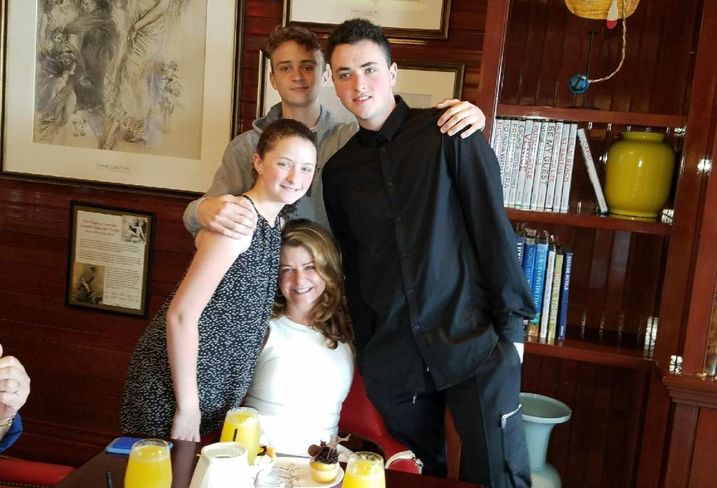 Gilmartin: I have been blessed with more than one. Notably — Bruce Ratner for teaching me how to run a meritocracy, and Mary Ann Tighe, who has always believed in me more than I believed in myself.

Gilmartin: Best — the hard fight is worth it. Worst — take typing.

Gilmartin: Traveling to far places with my brood.

Gilmartin: Jules Verne on top of the Eiffel Tower. 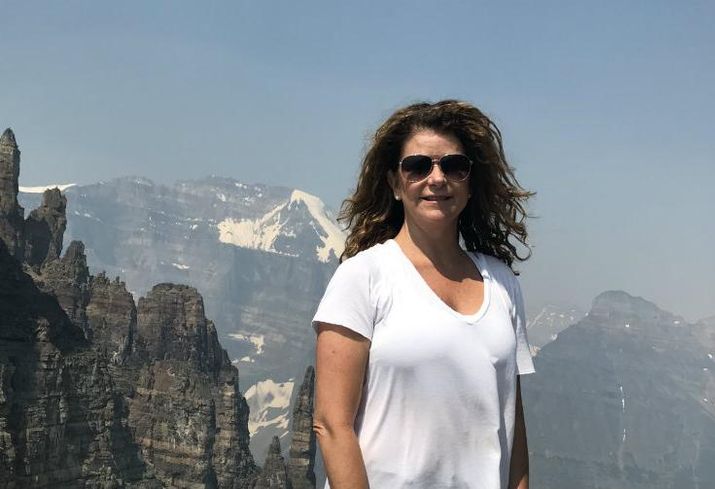 Gilmartin: After taking over for the great and indomitable Bruce Ratner, launching my own development company with Robert Lapidus and David Levinson.

Gilmartin: As a mother, a woman and a New Yorker: DC politics!