Skyline Enterprises Chief Operating Officer Jessica Carps has no shortage of things on her plate.

Starting with last year’s launch of ACCEND Construction in Chicago and Skyline Capital Builders in the Bay Area, Skyline has set out into new markets and expanded its construction services, including ground-up construction and building repositioning. This year, the company has already expanded into Seattle through acquisitions of Unimark Construction Group and sister company Servicemark.

Previously Skyline’s chief financial officer, Carps now facilitates the integration of the company’s series of acquisitions and growth, among her many other responsibilities, though “no two days are the same,” she said. 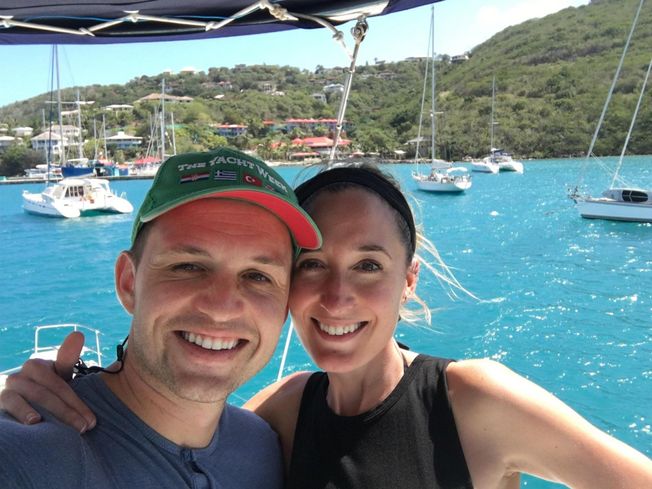 “Because we’ve grown so quickly and are doing so many things, there are always opportunities to be learning and growing and doing more,” Carps told Bisnow.

Though Carps helps lead a company still decidedly in growth mode and looking into new markets, she finds chances to unwind with her husband and young son and at the gym. “I get a little crazy if I don’t get my gym time in,” she said.

Carps: The fact that every day, I still learn something new. I am lucky to be part of an organization that is growing exponentially, and I am surrounded by a team of people who are experts in their respective areas.

Carps: When I was a teenager, I taught baton twirling to kids age 6 and under. They had zero attention span, and as soon as those batons made it into their hands, they effectively turned into weapons. It’s a miracle that I decided to have children of my own after that job.

Carps: My favorite job I ever had was selling flowers at a landscaping store during the summers when I was in high school and college. I definitely have days now when I wish I could spend all day outside in a greenhouse. And there’s no such thing as an unhappy person buying flowers.

Carps: Skyline’s acquisition of Unimark and Servicemark in Seattle, which formalized our long-standing partnership and solidified the next step in Skyline’s expansion plan. Our strategy is to service customers in numerous geographic areas and service lines, and we can now do that throughout Chicago, Seattle and the San Francisco Bay Area.

Carps: In a perfect world, I wish we had the luxury of more time between the execution of our expansion opportunities. But given the state of the market and timing, we needed to capitalize quickly on the talent and the opportunities that arose, creating a tremendous amount of growth very quickly. Since many of our deals are still quite new, it’s too early to assess any shortcomings. What I do know is that in business it’s usually only a true failure if you don’t learn and grow from the experience. If you adapt and prevent yourself from making the same mistake twice, it's ultimately a positive. 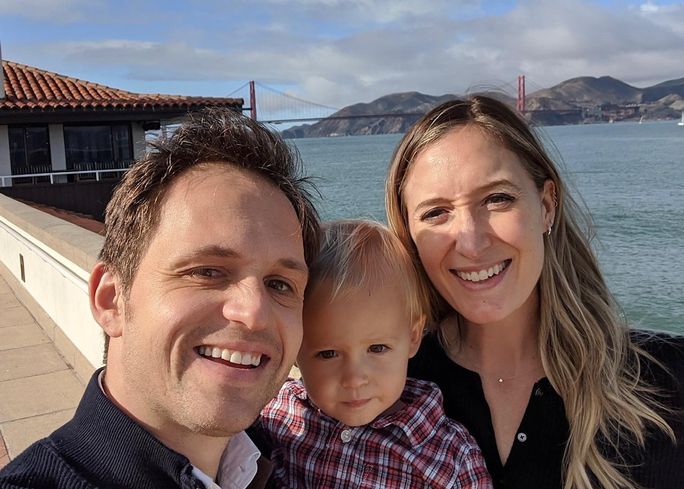 Courtesy of Skyline Enterprises
Jessica Carps with her husband, Marko, and their son, Aiden.

Carps: An unwillingness to admit, “I don’t know.” I was lucky enough to learn early in my career that nothing good comes out of pretending to understand something that you don’t. The most effective people I’ve worked with are willing to say, “I don’t know” or “I don’t understand” and ask questions. Nine times out of 10 if you are wondering, someone else is, too.

Carps: Weekly sessions with my personal trainer, Danny Keenan. I have been working out with him for four years. He has helped me stay fit and feeling great through two pregnancies, and workouts with him have gotten me through many a rough day.

Carps: I believe that there is nothing that I cannot accomplish if I am willing to work hard enough.

Carps: Prepare your liver. CRE is all about relationships, many of which are built over beers.

Carps: I left Chicago to move to San Francisco with my now-husband in 2014. It was a huge decision for me to potentially risk my job and give up the life that I had built in Chicago. But ultimately I believe that our willingness to commit to our relationship over all of the other things in our lives has been the foundation of our family. I am so happy that I made that decision. 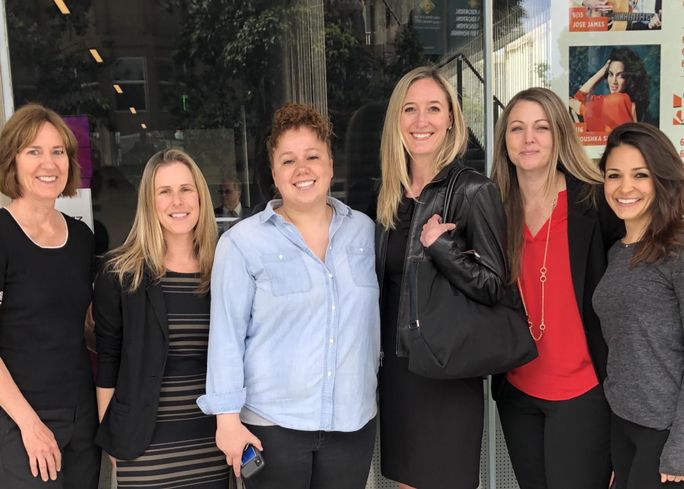 Carps: Well, I am a few weeks away from welcoming my second son into the world, so sleep comes at a premium at the moment. I think that any working mom who tells you that she doesn’t lose sleep over the sacrifices and decisions she makes as a working (especially C-suite) mom is not being honest. I was lucky enough to see Tricia Griffith, the CEO of Progressive Insurance, speak last year, and the thing that struck me the most about her was her willingness to admit the trade-offs she had to make between work and family to get to her current role. I think that business would benefit from working parents overall being more open and honest about those trade-offs.

Carps: BVI (the British Virgin Islands) on a sailboat with my husband and friends.

Carps: I think we would be remiss not to consider the impact that the growing number of women in CRE will have on the industry.

Carps: I was a competitive baton twirler and I twirled for the Detroit Lions for two seasons.

Carps: To continue to build an employee-owned company that allows its employees to retire with meaningful savings in exchange for all of their hard work.