This series profiles men and women in commercial real estate who have transformed our neighborhoods and reshaped our cities, businesses and lifestyles.

Todd Pennington came to Build Group three years ago with 30 years of experience in the construction business. That included a stint as head of his own firm, Pennington & Co., which built structures nationwide, and nearly a quarter century with Bovis Lend Lease. 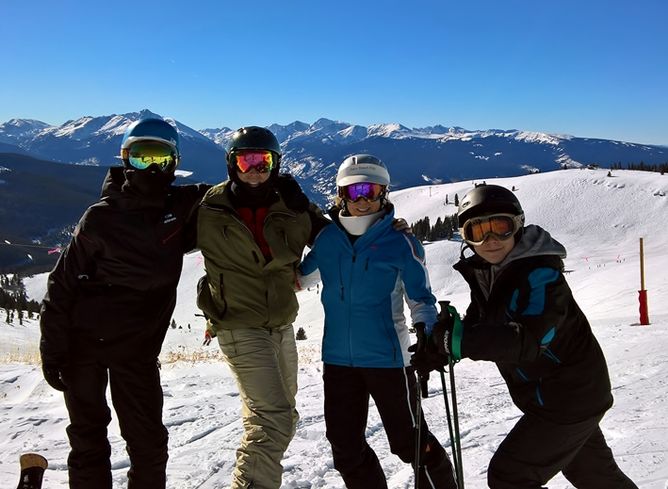 Courtesy of Todd Pennington
Build Group President of Southern California Todd Pennington and his family on the slopes, including his wife, Lynda, and sons Tyler and Bryce.

At Build Group, Pennington is responsible for all of the company's Southern California operations, including ground-up construction, tenant improvements and concrete structures. All together in his career, he has been involved in more than 160 construction projects.

Pennington: My job is simply to build a great construction company. The key is finding people who will embrace a culture of teamwork, problem-solving and hard work to deliver services to our customers. We must deliver work with excellence, safely, on time and on budget. That's what our customers demand. In return for this performance we expect to earn their loyalty. We're a people business.

Pennington: I've always thought the wine industry would be fun, similar to commercial real estate in many ways. There are new wines entering the market on a daily basis and the barriers to entry are decreasing daily, yet the challenges are never-ending. I thrive in a startup culture and enjoy the challenge of growing companies, people and projects. In the end, maybe teaching what I've learned might be interesting, but that's long term, say 10 years plus.

Pennington: Any job where we didn’t meet the customers' expectations. Sometimes obstacles greater than anticipated cause insurmountable challenges that can’t be fully overcome, just minimized. Most [of] my projects have been delivered on time, if not early, and I've never been charged damages on any job in my career. 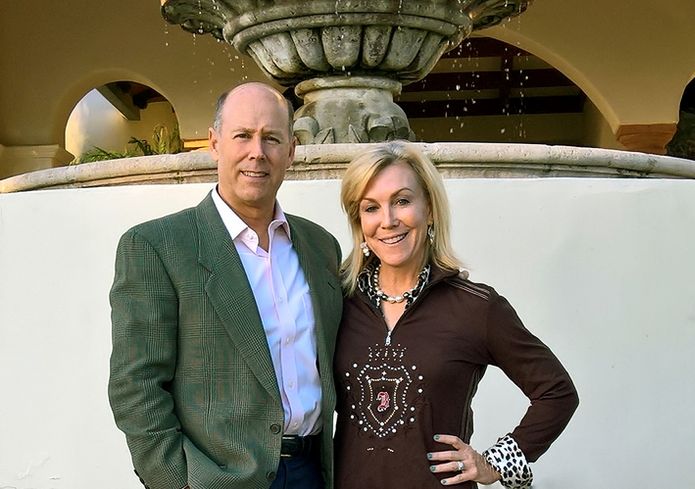 Pennington: That's hard to say since I think more about what I've learned on each job, not the size; but to answer this question, a Miami building called Santa Maria, a 56-story high-rise for an owner who was an Italian immigrant who secured all-union funding. At the time it was in a new city where I was starting a new office, and a turning point for many bigger jobs to follow.

Pennington: I've been involved in three projects from which someone didn’t make it home from work one day. The most important concern for a general contractor is safety. I take safety very personally and I make safety personal to our people in the field. Every chance I get, I talk directly to the workers, and try to make them think of their family and their responsibilities beyond work. A life lost on any project is a cost too much.

Pennington: I'd spend more time educating our client base, lenders and design teams on the risks we take to deliver our projects [safely], on time and on budget. Sometimes I feel our industry isn’t well-respected for taking these risks.

Pennington: People who can’t be trusted and aren’t willing to put in the effort to succeed as part of a team.

Pennington: My grandfather was a general superintendent who introduced me to the industry and taught me many things working for him in the field as a union carpenter. I mostly remember him saying, “Doing things right is more important than getting them done quickly,” and he made me redo something if it wasn’t right. I often reflect back on my time with him today. 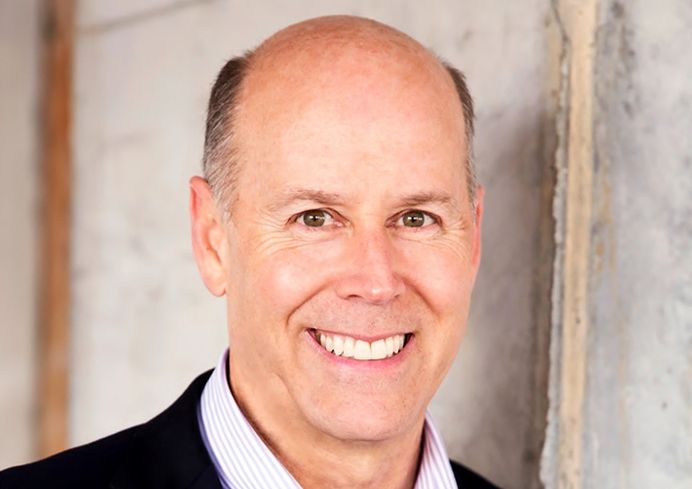 Bisnow: What is the best and worst professional advice you've ever received?

Pennington: The best was from Bob Street, former CEO of McDevitt & Street: “If it wasn’t for our clients we wouldn’t be here.” As for the worst, I've learned from both good and bad advice over the years. I have also learned sometimes good advice is what not to do.

Pennington: Anything for my health. It's my balance in life that gives me the energy to perform at high levels. More recently, I enjoy my Peloton most.

Pennington: I grew up in Sacramento, which is surrounded by mountains, lakes and the valley, but I always enjoyed the rivers most. I have fond memories of floating down them many times. Still, the most important [thing] about my hometown was always visiting family and friends.

Pennington: I started off a Republican when Ronald Reagan was governor when I was a kid. Today I'm much more balanced, due to the evolution of my beliefs. I think if President Trump stopped texting his opinions and started focusing on plans to reach collective solutions, it would help him succeed on his slogan on getting things done and making America great again.

Pennington: I can’t change the past or the future, but I can learn from the past and prepare for the future. I try to do both, and then usually get to sleep quickly and sleep deeply.

Pennington: Spending time with my wife of 22 years, Lynda, and our two sons, Tyler and Bryce.