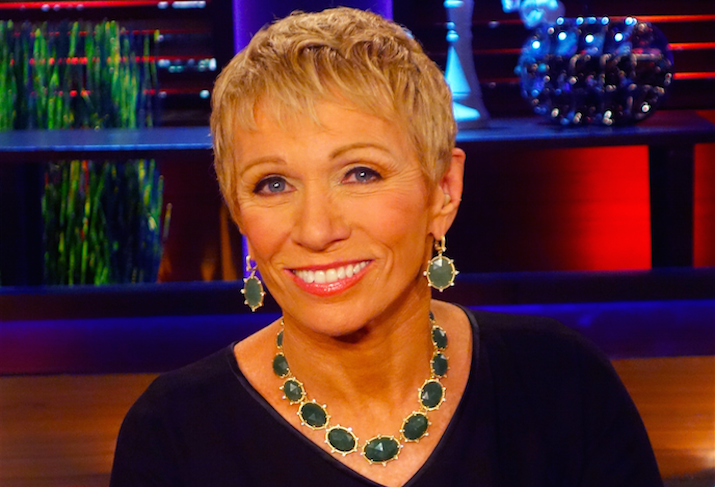 A D-student in high school, Barbara was determined to turn her D’s into dollars. Attaining her college degree in education, she went on to teach for a year before leaving to pursue other avenues. Barbara had 20 jobs before she was 25 including renting apartments and waitressing. It was here that she was offered a $1,000 loan from her then-boyfriend and invested it in her own New York-based real estate company, The Corcoran Group, making her one of the most successful entrepreneurs in the country. 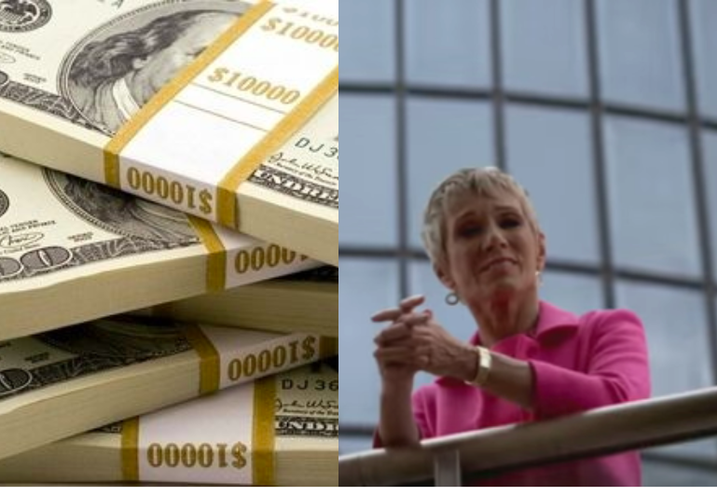 After the birth of her first child, Barbara was ready to sell The Corcoran Group. On a hunch, she phoned real estate giant NRT to see if they would be interested in purchasing the company. A $22M offer turned into a $66B counter-offer by Barbara and the rest is history.

Barbara "quickly realized that playground dates and cooking classes" just weren’t going to cut it, Barbara was eager to sink her teeth into something else, landing a gig as contributor on NBC's The Today Show and ABC's Good Morning America, before eventually being offered a slot on a "not-yet-named" TV show.

Barbara The Business Mogul: Swimming With The Sharks

The show was ABC’s hit show Shark Tank, the budding entrepreneurs pitch their product to a panel of “sharks,” where Barbara became the first and only woman on the all-star cast of investors.

But when executive producer Mark Burnett's assistant called to say she was no longer being considered, Barbara asked for an interview and eventually landed the role.

Since debuting on the 2009 series premiere—which drew xx million viewers— Barbara has since invested 20 businesses, (several of which gross over seven figures a year). Barbara is currently the author of two books including national best seller "Shark Tales", a motivational speaker and mother of two.