The 11 Largest EB-5 Projects in America

The EB-5 Program allows for foreign investors to have stakes in US developments while also reducing costs for US developers and helping to create regional jobs. So far, $3.7B has streamed into major US cities, such as NYC and San Francisco. "EB-5 is an alternative source of funding for good projects and to create more jobs quicker," US Immigration Fund VP Nicholas Mastroianni tells Bisnow. "It allows them to free up capital to do more projects." Here are 11 of the largest and most important projects funded by EB-5 in the country. 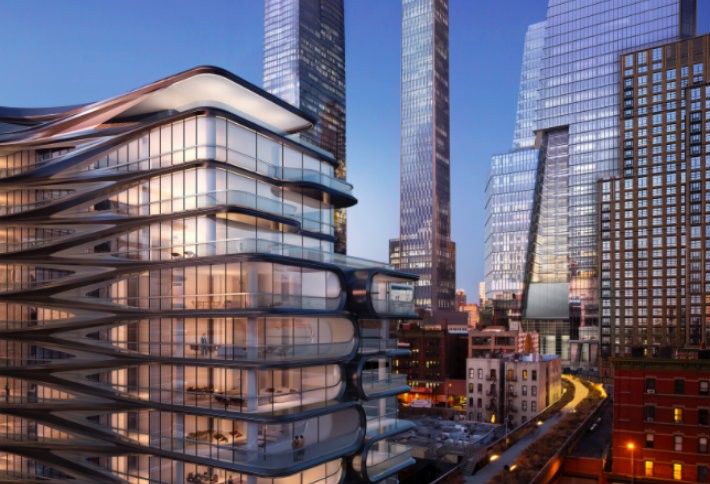 Manhattan's massive mixed-use Hudson Yards project broke records when Related raised $600M from Chinese investors for its over $20B price tag. The company has raised more than $800M in EB-5 money in total, controlling about one-third of the country's entire EB-5 market. "It's a very critical part of the puzzle," CEO Jeff Blau says. "It's so big, there's not enough capital from any one traditional source." 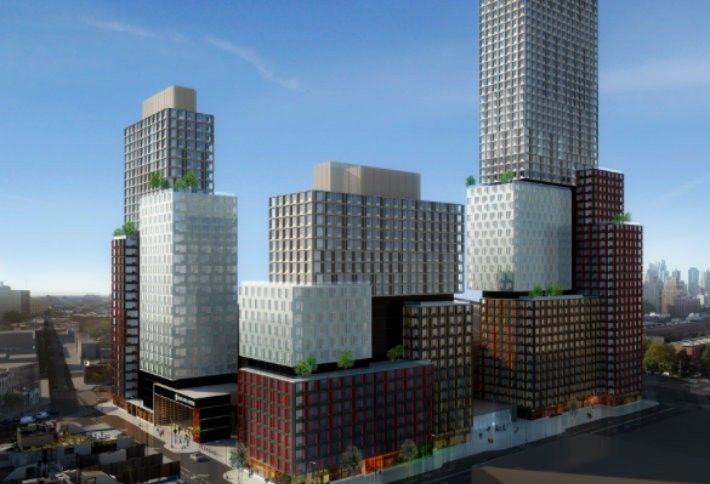 Forest City Ratner expedited its gigantic Brooklyn mixed-use development—which includes a public school, modular units and retail space—by teaming up with Shanghai-based Greenland Holdings. Greenland purchased a 70% stake in the $4.9B project in 2013. 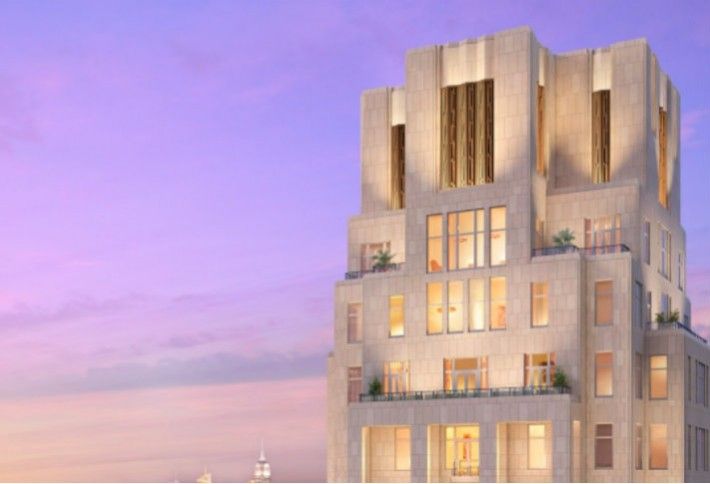 Silverstein started raising funds for the hotel in 2013 and it's now slated to open next year, the 179-room Four Seasons New York Downtown takes up the first 22 floors of 30 Park Place. The swanky building will put the funds to good use and include amenities like a heated indoor swimming pool, a yoga studio and a screening room. 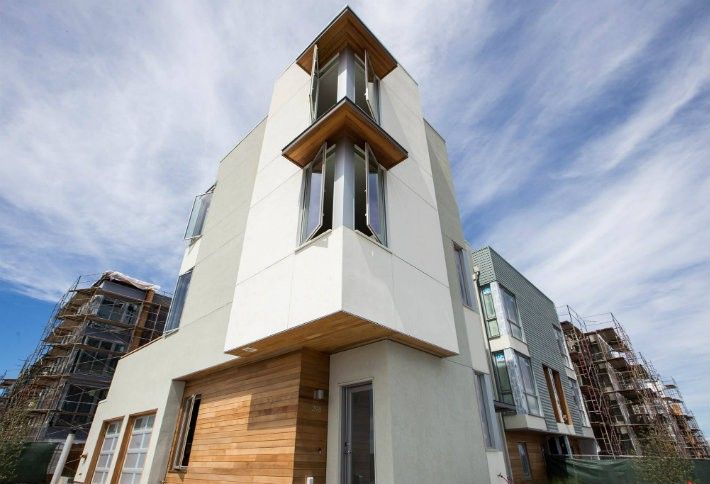 The $8B project has been in development for 15 years, and the money from about 500 foreign investors was vital to the mixed-use complex's final push. With over 12,000 homes, an outdoor mall and 3M SF of office space, it's safe to say that this is the largest Bay Area project using the program. 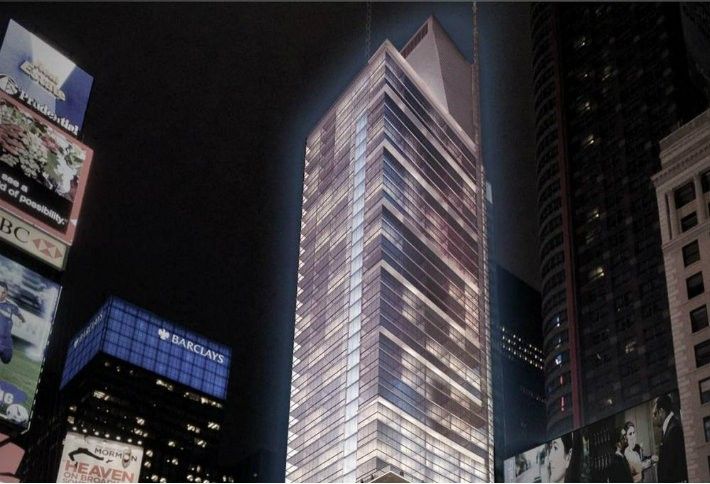 Slated to open in 2017, this 39-story mixed-use project will house Manhattan's second EDITION Hotel, retail space and a whopping 18k SF outdoor sign. The giant sign makes sense, since the location is in the heart of Times Square. 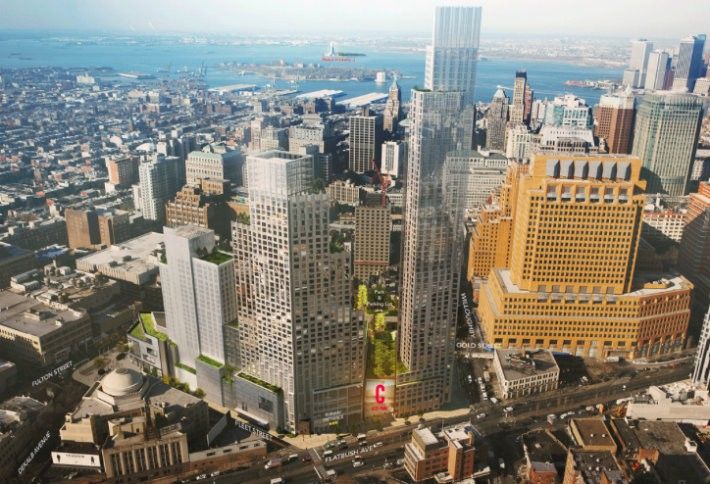 EB-5 investors funded 42% of this mixed-use Brooklyn development set to break ground in 2017. The development will have affordable housing units, large retail stores and acess to a subway station. New York's Economic Development Corp president, Kyle Kimball, called the project "one of the gems" of the newly revitalized downtown Brooklyn area. 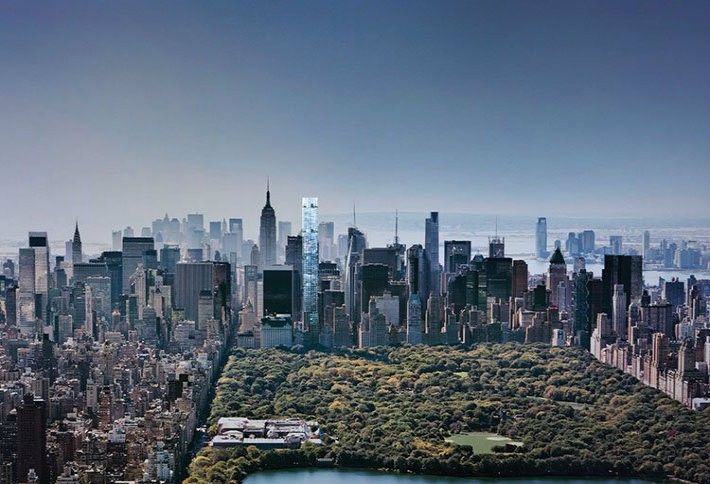 This proposed $1.7B tower at Manhattan's "Billionares' Row" is under scrutiny as being an abuse of the EB-5 program for being the highest-end project tapping into it. The price per SF of the condo tower could be as high as $13k. But Steven Witkoff insists his project will create jobs throughout the city. 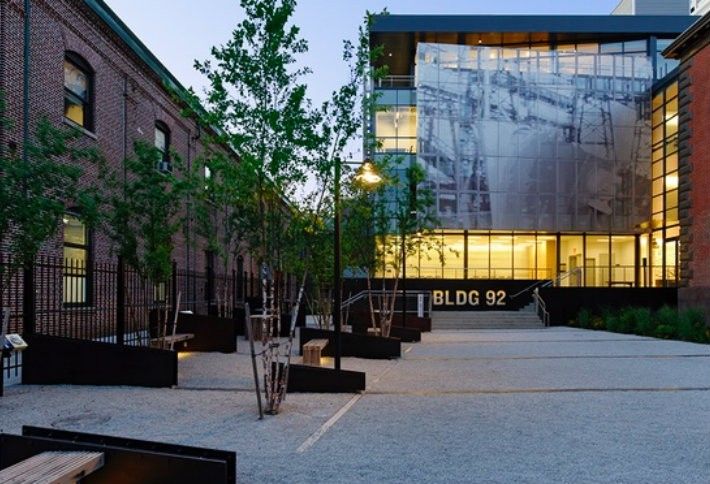 The expanded Steiner Studios is where the movie The Wolf of Wall Street was filmed. 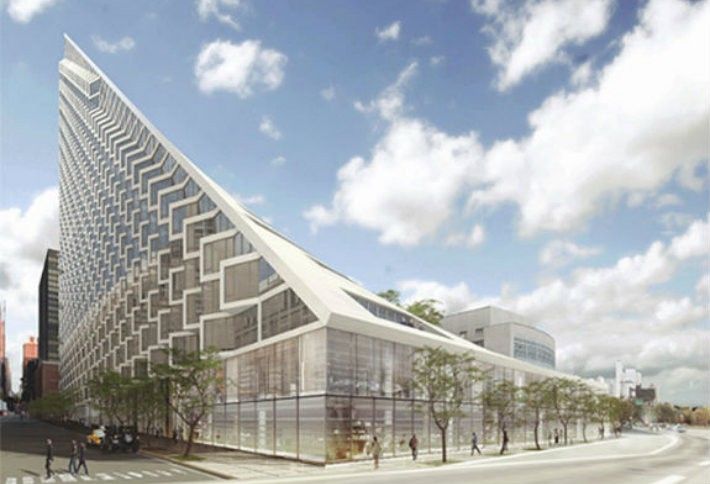 Starchitect Bjarke Ingels is designing the new residental tower by Durst, which'll have 20% of the units be affordable. The EB-5 investors fulfilled 26% of the building's $685M development cost. 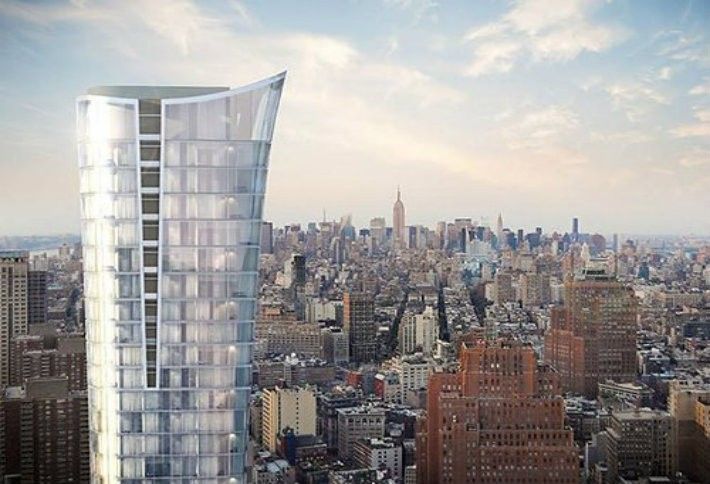 This building may just become lower Manhattan's tallest residental tower. The glassy skyscraper will stand 63 stories and have 129 condos. 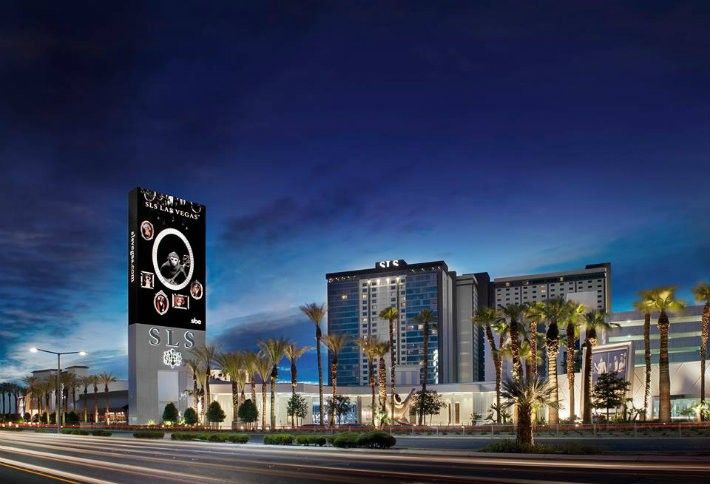 Foreign investors helped to fund 52% of the $415M redevelopment, which had been in the works since 2007. This made what was formerly known as the Sahara one of the first EB-5-financed casinos.