Top 10 Highest-Paid REIT CEOs in the US

REITs have been up and down all year, but that hasn't stopped the top REIT executives from making a sweet payday. According to SNL Real Estate research, average compensation for these top execs—including figures like base salary, cash bonuses and stock awards—jumped 6.2% from last year. Here are the 10 highest compensated REIT CEOs in the country.

As the only gaming REIT in the country, Peter's REIT owns several casinos throughout the nation and announced a net revenue of $163.8M in Q2 '15, up slightly from 2014. But a big growth spurt is on the horizon, as the company acquired Pinnacle Entertainment for $4.7B. Peter's also the chairman for Penn National Gaming; he runs the REIT and operates 27 facilities in 16 US states and Ontario. Penn National's facilities feature approximately 33,000 gaming machines, 800 table games, 4,500 hotel rooms and 10M SF. 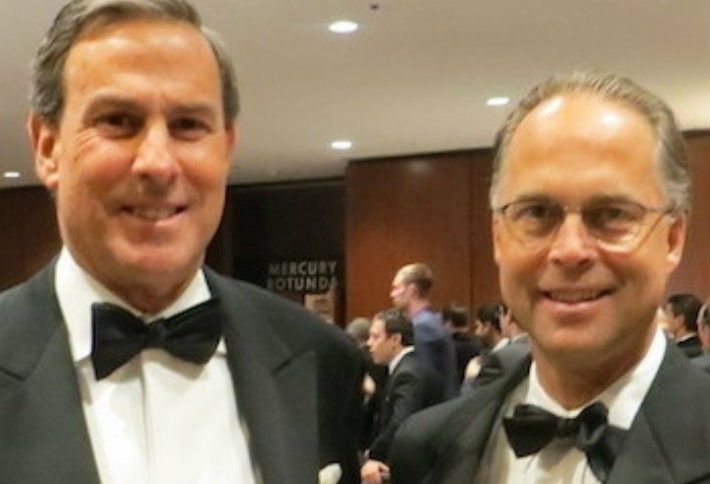 The former Brookfield Executive president and CEO (left) is known for the $250M redevelopment of the World Financial Project in New York. Now Brookfield Place, the property is Brookfield's crown jewel. After replacing Mitchell Hersh at Mack-Cali, Mitchell has to overlook a more suburban portfolio than Brookline and CBRE (another previous employer), with most of the properties in New Jersey. He's now looking to develop the New Jersey waterfront destination into a hip community for Millennials. 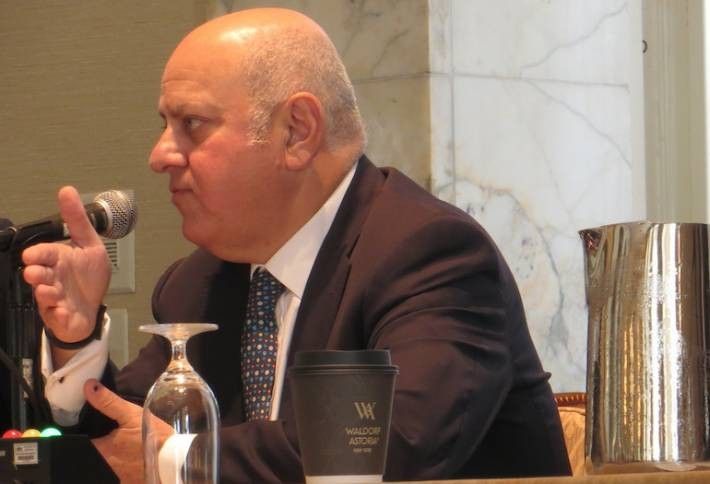 Prologis is having a huge year, as it just bought KTR in April for $6B. With more than 51M SF in its portfolio—and a $19.6B market cap—Prologis is the country's largest industrial REIT. But Hamid keeps himself busy outside of running the REIT: he's a frequent contributor on CNBC, Bloomberg TV and Fox Business Network, and received the EY National Entreprenuer of the Year Overall Award in 2013. Hamid's leadership has also made Prologis the paragon for corporate responsibility and among the "Global 100 Most Sustainable Corporations in the World" for six consecutive years. 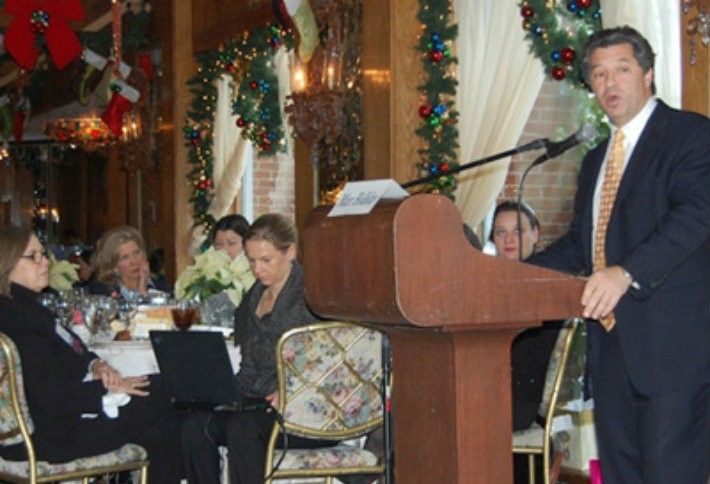 Marc has been a fan of risk-and-reward ratios since junior high school when he ran a football bookie business. As president of New York's largest commercial landlord since 2011, he's made some record-breaking deals, including the biggest single-building transaction in New York City history when he paid $2.6B for 11 Madison Ave. Marc's success earned him a spot on The Wall Street Journal's "People to Watch" last year. He's also was No. 1 on the New York Observer's 2012  "Commercial 100" list. 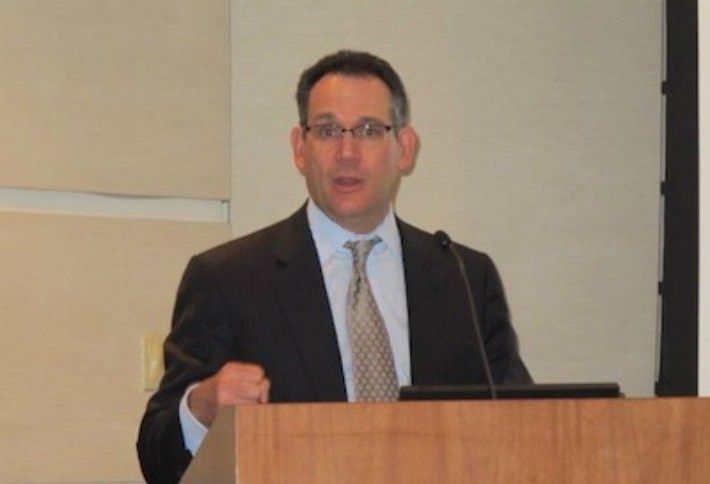 David has run the company since its $1B IPO in 1993, the largest of any real estate stock offering at the time. Today, the REIT sits on 241M SF and controls assets all over the US, Europe and Asia. Despite an unsuccessful bid to buy rival Macerich earlier this year, Simon Property is as strong as ever, generating solid returns for shareholders. After the Macerich deal fell through, the Indianapolis-based mall operator moved on, shifting its focus to reinvesting in its own holdings. "We don’t see any big deals on the horizon for us," David said at the time, "so we are obviously very focused on development, redevelopment. We’re out of the big deal business.” 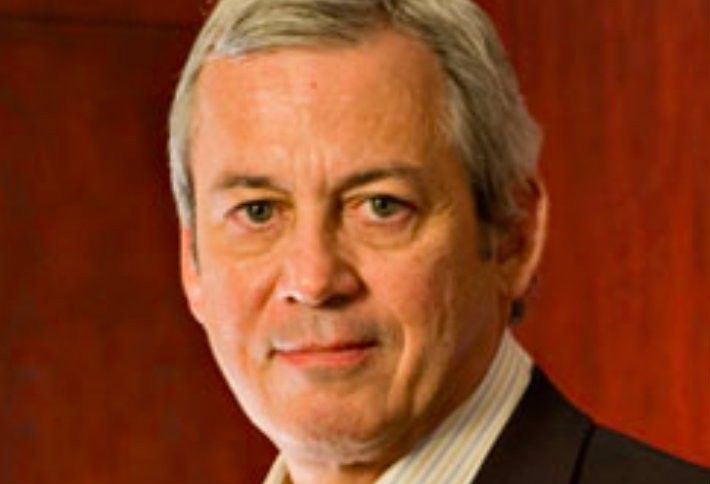 No wonder Simon wanted to make the buy. Under Arthur's tenure, Macerich produced a stellar 2014, with strong returns, climbing revenue and a healthy development pipeline. The company also ranked No. 1 in the US retail sector for its environmetal stewardship, thanks to its recycling and renewable energy projects. The shopping mall owner also JV'd with Sears a few months ago, where Sears would take over nine stores in Macerich malls. In return, Macerich would contribute more than $150M to Sears. The retailer later leveraged the deal to raise $2.5B for its own REIT, Seritage Growth Properties. 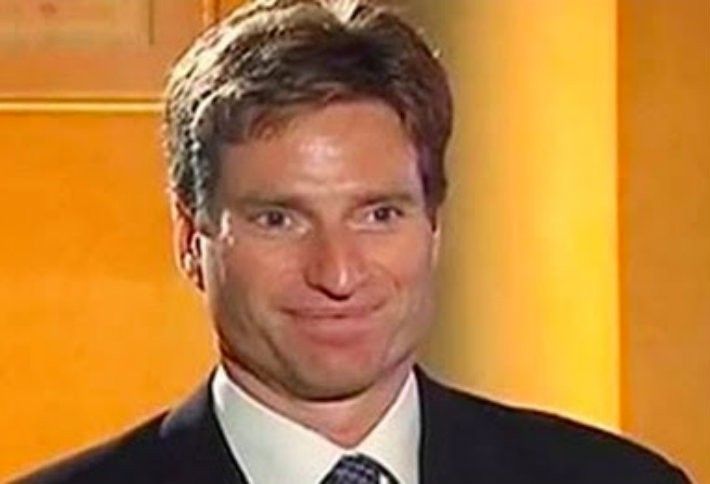 A former USAF officer, James now heads the once-struggling American Tower, a role that, at $12M-plus, comes with a pretty decent paycheck. And it's well-deserved, too: James came on board after shares dropped from $11.45 to 71 cents. After heading a rearrangement of assets, the stock turned around, eventually peaking at $41 a share. As of today, James has led American Tower to a $38.21B market cap, good for a $10B-plus gain in 12 months. Not too shabby. 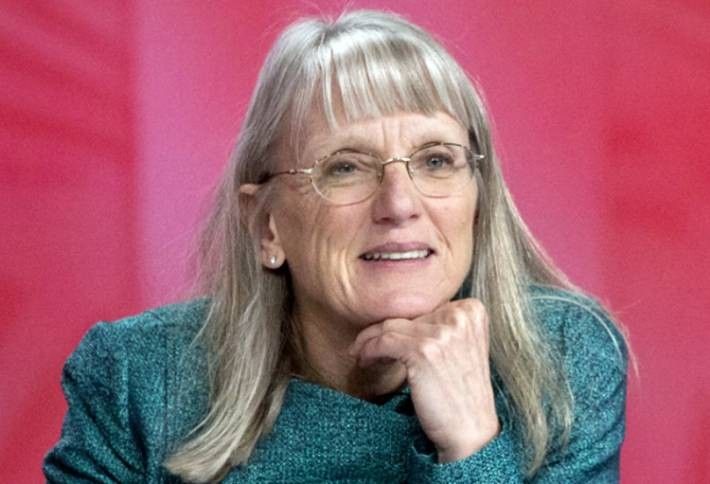 A former JLL executive, Lauralee is the REIT power woman, sitting at the helm of a $17.91B powerhouse. Life's super sweet for HCP shareholders, since its stock ranks in the Top 10 of highest-yielding stocks on the S&P. "I have learned that real estate is more adaptable and flexible than people think," Lauralee has said in the past. "As a result, it is always an industry with opportunity." 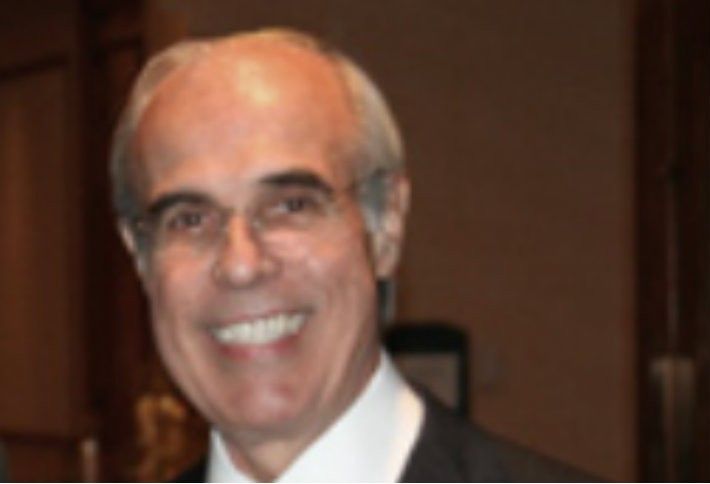 Founded in 1998, Whitestone now has a market cap of $363M and properties around Texas and Arizona under James' command. James also has a past of being a Military Police Officer with the US Army, but nowadays spends his free time flying with his private pilot's license. In fact, aviation is so important to him that in 1999, James formed and served as CEO for Eagle's Wings Aviation, which purchased troubled aviation services businesses. 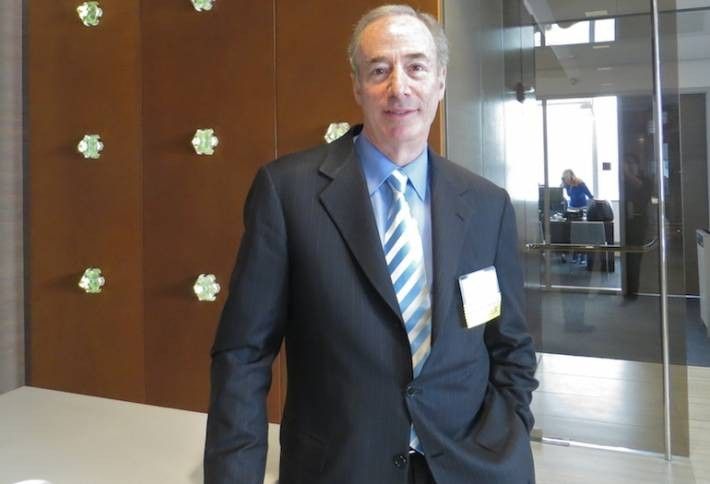 The founder of this biotech-focused REIT, Joel is also the son of an entrepreneur who had his hand in homes, cars and restaurants, inspiring Joel to be in business from day one. Showing that his business instincts are equally sharp, Joel announced a $1B pipeline for his science-driven company. Joel considers himself a passionate traveler, exploring places like Myanmar and Uzbekistan (when he isn't making millions, of course).