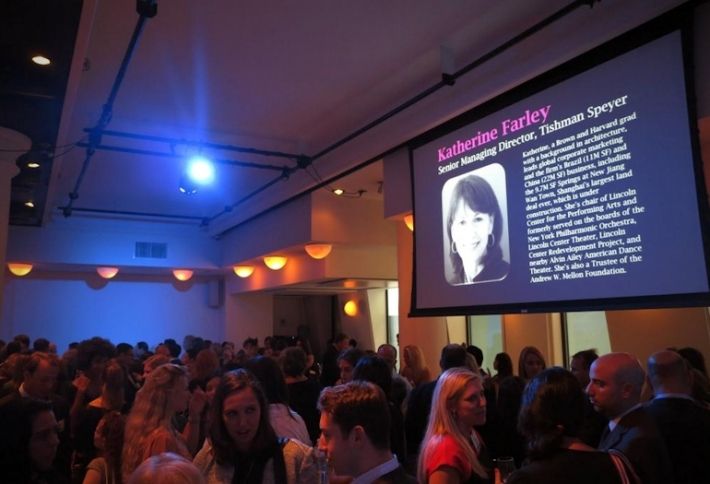 Commercial real estate has had a reputation for being a "boys club." Still, a growing number of women have entered different sectors within the real estate industry—from finance to property management to brokerage. Development is the last sector where the gender gap is still shockingly high. Here are 10 female developers who are disrupting the male-dominated status quo and changing the face of US real estate development. 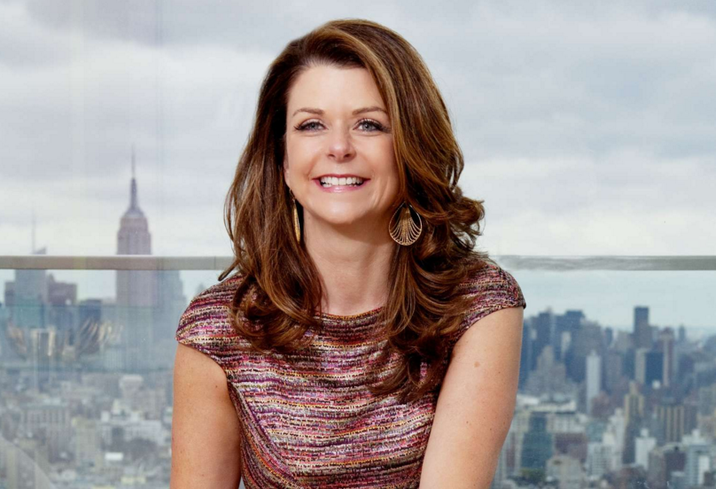 A true industry veteran, MaryAnne has worked at Forest City since 1994, overseeing some of the most innovative projects in New York City, including Renzo Piano's 1M SF New York Times building in Midtown and a 76-story building in Lower Manhattan designed by Frank Gehry. Since taking the helm of Forest City Ratner, she's spearheaded the controversial $4B, 22-acre development at Brooklyn's Atlantic Yards, now known as Pacific Park. 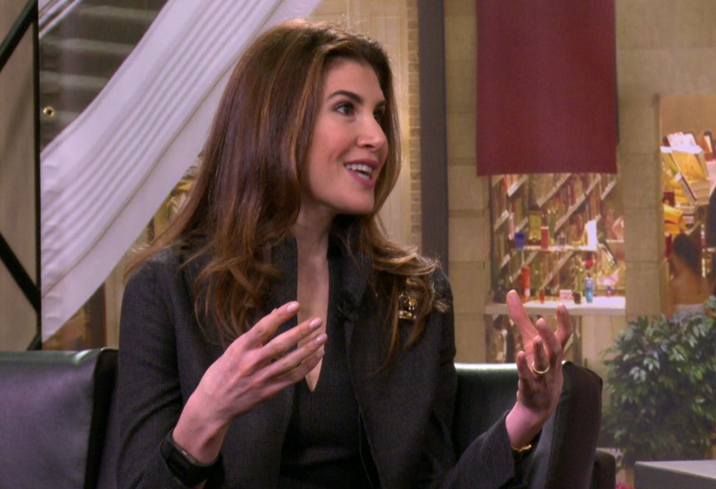 Andrea is the daughter of developer Morton Olshan, who founded Olshan Properties—formerly known as Mall Properties—in 1959. Today, Andrea owns and manages 29M SF of stores, hotels, apartment buildings and other commercial property across 11 states. Among the firm's high-profile properties is a mixed-used development in Parkchester, in North Central Bronx. 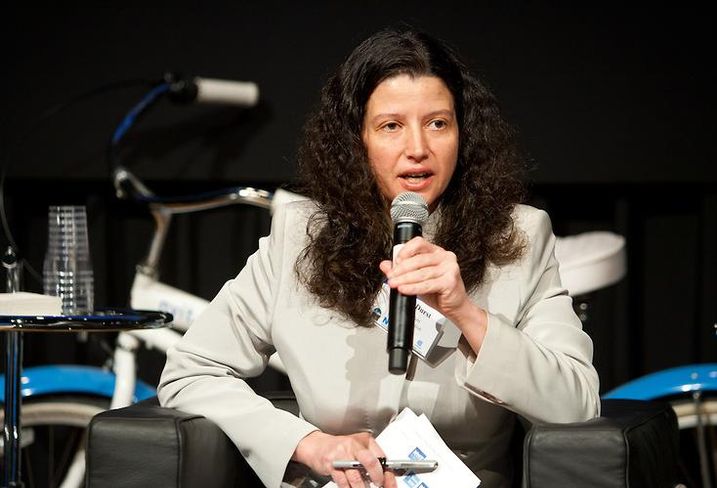 Helena's got real estate in her blood: she's a fourth-generation member of the Durst family, one of New York City's oldest real estate dynasties. After college, Helena joined the organization's leasing department. She has participated in the construction of several high-profile projects, including the Bank of America Tower at One Bryant Park—the sixth-tallest skyscraper in the US, at 1,200 feet. And she even has a building named after her, The Helena, a 597-unit rental building opened in 2005. 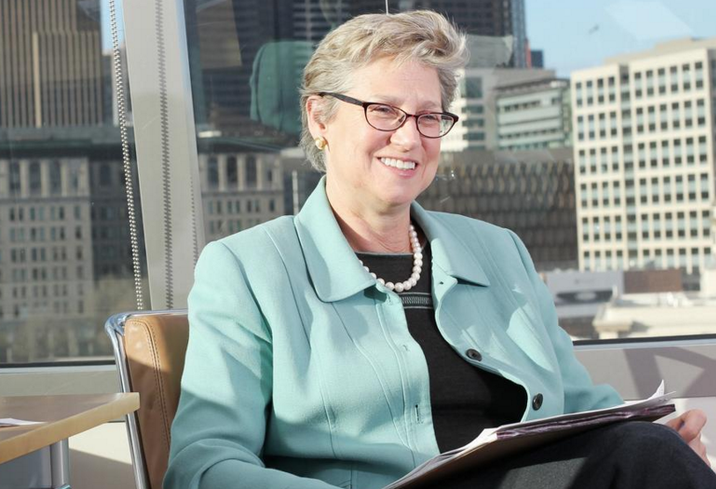 Education: BA from Duke University and MBA from NYU Stern

Ada got her start in real estate at ING Clarion, where she held positions in asset management, acquisitions and portfolio management. After moving to Seattle, she joined Vulcan in 2001. Under her leadership, the company began the 60-acre redevelopment of South Lake Union, a once-derelict industrial area now home to Amazon’s headquarters. For Ada, development runs in the family: her great-great-grandmother, Ada Moore Healey, developed two downtown Atlanta office towers at the turn of the century. 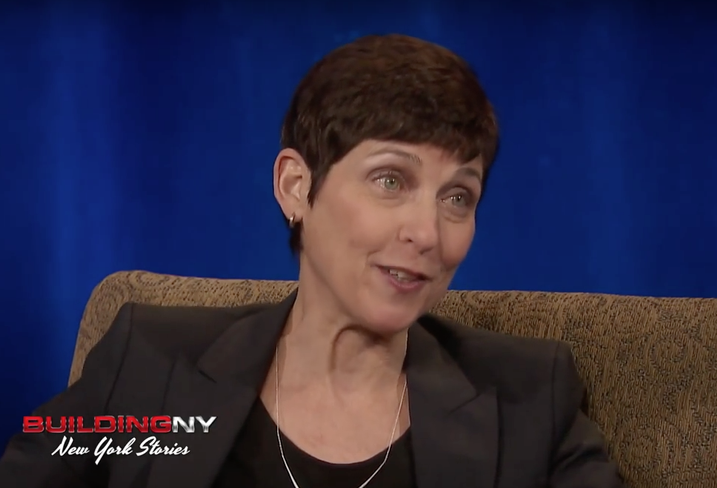 Abby founded Hamlin Ventures in 1998 with a specific goal in mind: use real estate and design to enhance people's lives. Trained as an urban planner, her first project was five single-family townhouses in Tribeca, which marked the first such construction in the neighborhood in over 150 years. More recently, she built an award-winning townhouse development in downtown Brooklyn for formerly homeless and low-income individuals: the Schermerhorn includes 217 residential units, as well as a fully equipped black box theater and arts center. 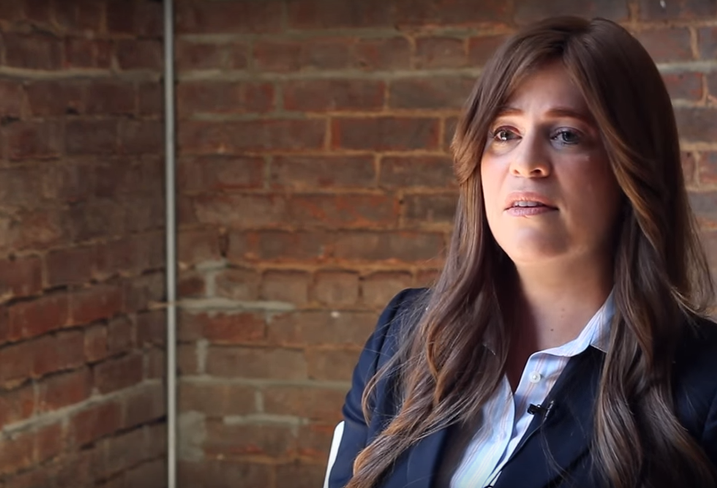 Toby entered the real estate industry relatively recently: in 2008, the year of the economic crash, she founded Heritage to advise wealthy families on investments; soon, though, she switched gears and turned to development. Her wealth management background was key to her success: at a time in which bank lending for new construction was limited, Toby used her connections with high-net-worth individuals to kick off a series of commercial projects in Brooklyn's Williamsburg neighborhood, including a 400k SF office complex and a 150-room hotel. 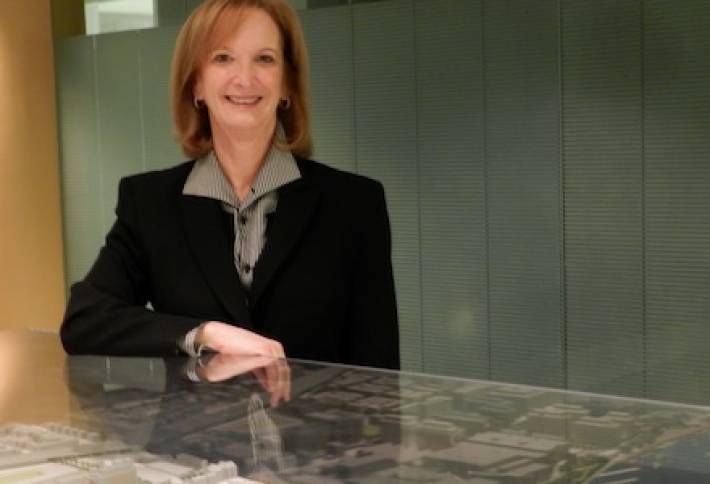 Education: George Washington University and JD from the University of San Francisco

Since joining Forest City in 1985, Deborah has become one of the most recognizable names in Washington's real estate scene. She oversaw the massive Yards project in Capitol Riverfront with residential, retail and office components that totaled over 5.5M SF. Currently, she's managing the overhaul of Ballston Common into a major urban retail/residential center. 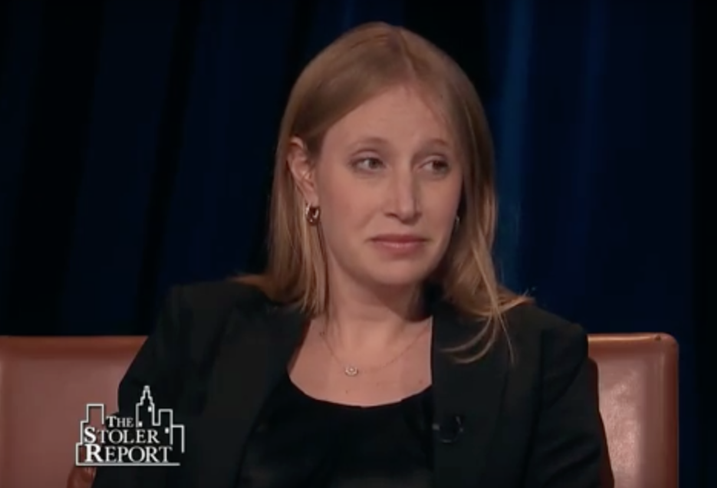 Education: BA from Columbia University and MBA from Stanford University

Melissa is the only woman on the executive team of Gotham Organization, a major family-run development firm in NYC. Since joining the company in 2005, she's been behind some of Gotham's major projects, including a massive 1,260-unit residential complex in Manhattan's Hell's Kitchen and a 250k SF mixed-development on the Upper West Side. 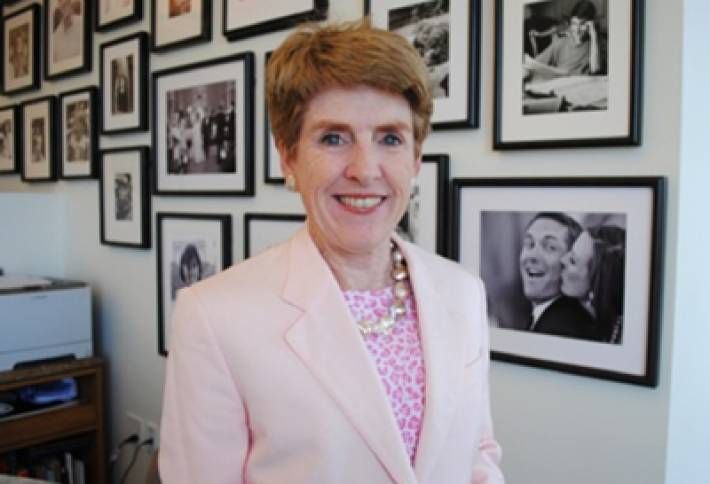 Education: BBA from the University of Texas

Following in the footsteps of her legendary father, Trammell Crow, Lucy entered real estate when she was still in college. (Her first role was repping a Whataburger franchisee!). She eventually turned to development in 1978, when she started Billingsley Co with her business partner and husband, Henry Billingsley. Since then, she's become a real estate superstar in the Dallas/Fort Worth area: among her most recent projects, she's currently overseeing 600k SF of industrial space at the new Mercer Business Park and 7-Eleven’s new headquarters at Cypress Waters. 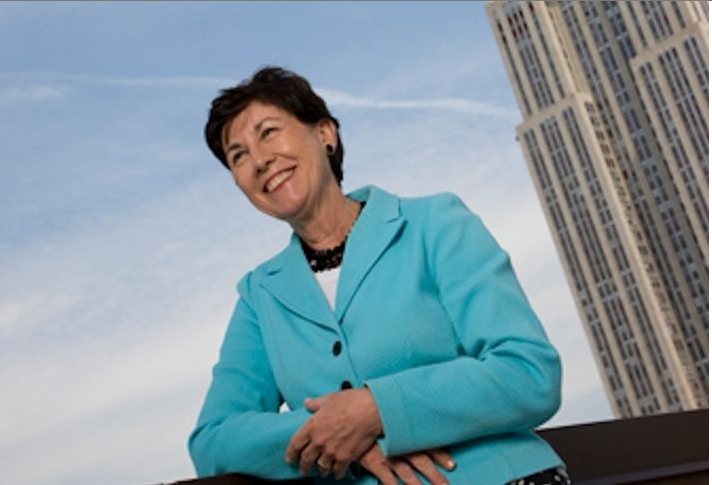 Role: Principal at The Clarett Group

Ronne’s big break in real estate came in 1983, when she became a top executive at the Park Tower Realty Corp, the designated developer of the Times Square redevelopment district. Flash forward to 1999, and Ronne co-founded The Clarett Group with the late Neil Klarfeld. In a little over a decade, the firm has become one of the biggest commercial real estate developers in New York City, with a portfolio of 10 ground-up high-rise residential buildings.