The New Closers: Why Natalie Wainwright Is One To Watch 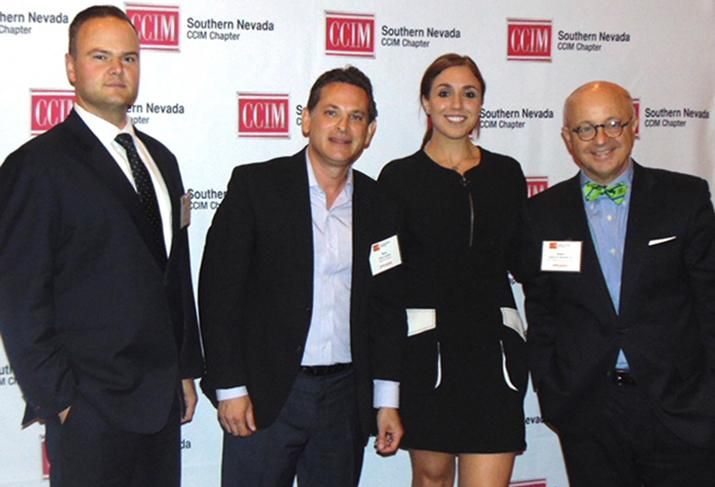 As a teenage mother, she had had her life planned out with her future husband, whom she grew up with. They got married and made a plan to support their family of two kids: her husband would be the wage earner, so he got the higher education and served in the U.S. Navy, and she would take care of the home and raise the children (now 15 and 10).

The divorce in early 2013 was unexpected and sudden, and it hit her hard in many ways, including financially.

“With two little ones, it’s scary. I just remember sitting on my bed and my mom was like ‘Well, you have to get a job,’” Wainwright said.

The next few years of her life were somewhat of a blur. 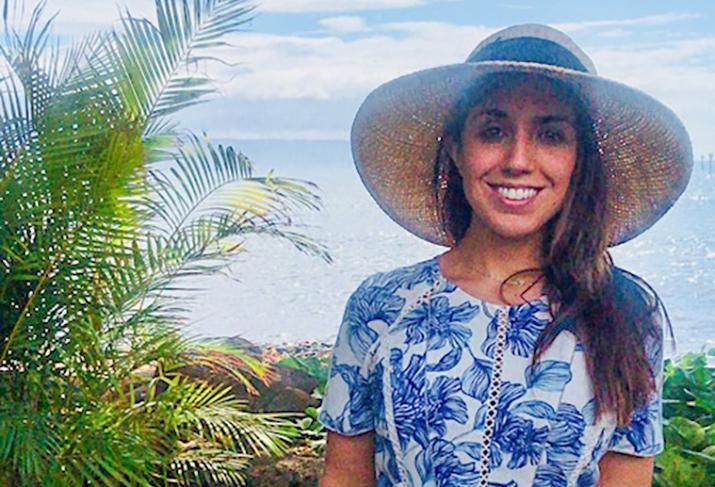 Wainwright applied to be an administrator at commercial real estate brokerage giant Cushman & Wakefield, but was told she was underqualified. Instead, the company offered her a receptionist position that she excitedly accepted.

Her first day at work, she wore a red crushed silk shirt purchased from Goodwill.

“I just remember being terrified … I sweated through it and had to go home to change, which is why my biggest message to my kids and other women is that the scarier the better,” she said. “That’s when you grow.”

As happy as she was for the opportunity, Wainwright knew that her $14/hour position was not going to cover the expenses needed to raise a family — so she hustled harder.

Taking her 8 a.m. to 5 p.m. schedule into account, Wainwright arrived to work each day at 7:30 a.m. and worked through lunch. She purchased more clothes from Goodwill — suits, in order to dress more professionally than her role required. “I figured people would walk in and mistake me for an admin or something,” she said.

Senior Director of the Tenant Advisory Group Dan Palmeri was traditionally the first person in the office each morning.

“I quickly noticed that Natalie, our new receptionist, was in earlier than she was required to be, before any of the other staff and the majority of the brokers,” he said. “This was unique to say the least, so I started to take notice.” 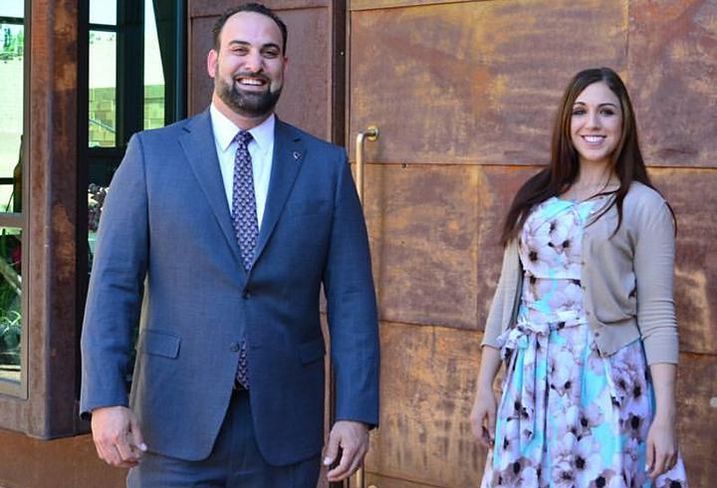 Palmeri wanted to work with someone whose work ethic matched his own.

“I kept an eye on how she responded to clients, brokers and handled tasks given to her. She also had a drive to learn and help out above and beyond her job requirements. All of this provided a glimpse of the qualities I was looking for in a team member — work ethic, personality, drive, commitment and a make-no-excuses approach to things,” he said.

When Palmeri offered Wainwright a position as an administrator on his team, he told her he would help her get her broker’s license within a couple of years.

She borrowed money from her dad to get her license, and eventually, it all paid off.

“The day came when I wasn’t on salary but on commission,” she said. “‘I told the kids: 'Buckle up.’”

Today at age 32, Wainwright is a one of Cushman & Wakefield’s top brokers in Nevada. She serves as a senior associate for the Tenant Advisory Group. She and her group, the Palmeri–Wainwright team, have worked on some of the biggest office deals in Las Vegas for clients including Afwerx, BofI Federal Bank (which rebranded as Axos Bank in October) and Best Buddies International. The 73 deals her team closed in 2018 were worth $94M.

Cushman & Wakefield Regional Managing Principal for the Southwest and Mexico Daniel Broderick said his colleague goes above and beyond, both in the office and with her work outside of transactions.

“Natalie is hardworking, passionate and a driving performance for her clients and her team,” Broderick said. 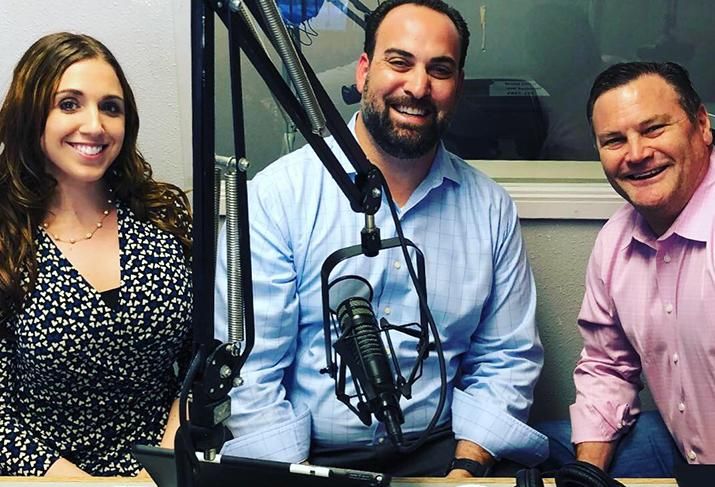 In addition to her responsibilities at Cushman, Wainwright heads up a podcast called The Morning Hustle, where she interviews guests about the keys to success and their inspirations. She was able to afford her first vacation for herself this year — a trip to Hawaii.

“I’ll get there using brute force,” she said. “‘I can save you money and I care about your cause.’”

Wainwright said she also intends to become president of CREW Network. “Anything I can do to empower women, I will do. I want to inspire other women that they can be absolutely anything.”

She has already become a mentor to women in commercial real estate and other industries, Palmeri said.

“She has provided me a glimpse into the business world from a woman’s perspective, and it’s frightening to see how much harder it is for a woman to be successful, respected and provided opportunity purely based off their sex.

“She is a champion for standing up to the status quo and encouraging her peers and colleagues to do the same,” he said. 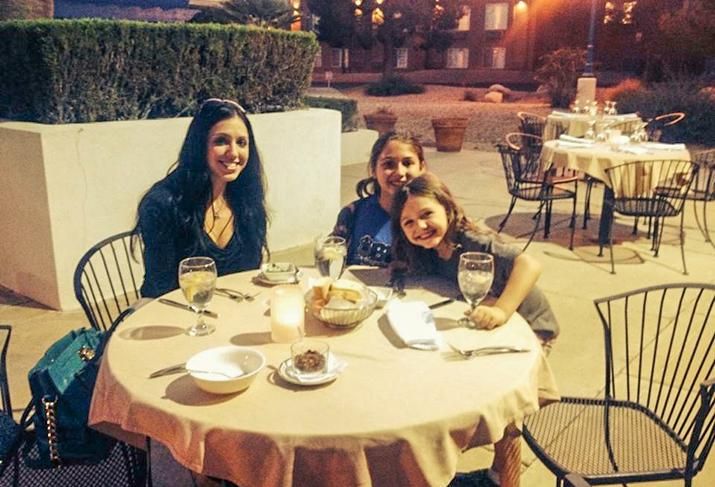 Looking back on the day she accepted her first job, Wainwright said there is a photo of her with her children at that celebration dinner.

“You could see the fear in my eyes,” she said, not knowing where the receptionist job would lead.

Now, she's more than optimistic about the future.

“I have so much more to do — and I love the fact that I’ve got some runway ahead of me,” she said.