The Fabulous Real Estate of Jay Z and Beyoncé

The royal couple of music have been making moves on Billboard charts, stock markets and city blocks, buying up real estate and businesses all over the country. Take a look at some of the Rap King and Pop Queen's finest holdings.

Beyonce and Jay Z snagged a former church (fitting for music industry gods) turned mansion on 1527 Harmony Street in New Orleans for $2.5M, one of the most historic properties in the Big Easy.

After renting this sweet $45M mansion in LA's elite Holmby Hills neighborhood, Beyoncé and Jay Z will soon be without a West Coast home. The property was for sale throughout the Knowles-Carter family's stay—even though they signed a one-year lease—and someone just picked up the home for $35.5M.

On the commercial end, Jay Z co-owns the 40/40 Club, an upscale sports bar that started in NYC, has locations in Atlantic City and Chicago, and now plans to expand to Tokyo and Singapore.

Jay held stake in Brooklyn's Barclays Center and NBA franchise Brooklyn Nets, but sold his shares in both for $1.5M. The sale freed up money to launch talent management company Roc Nation Sports. 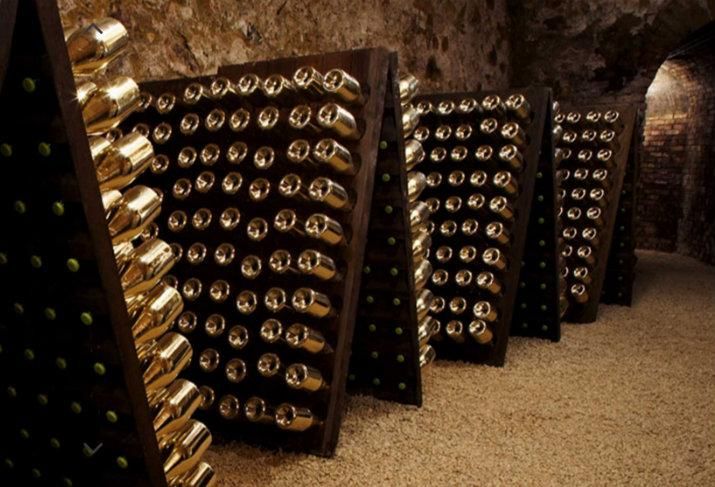 In November 2014, the mogul snagged the Armand de Brignac champagne brand for a chunk of change (between $25M and $30M, industry metrics say), taking control of one of France’s oldest and smallest houses. Want to try a bottle? That’ll be $760.