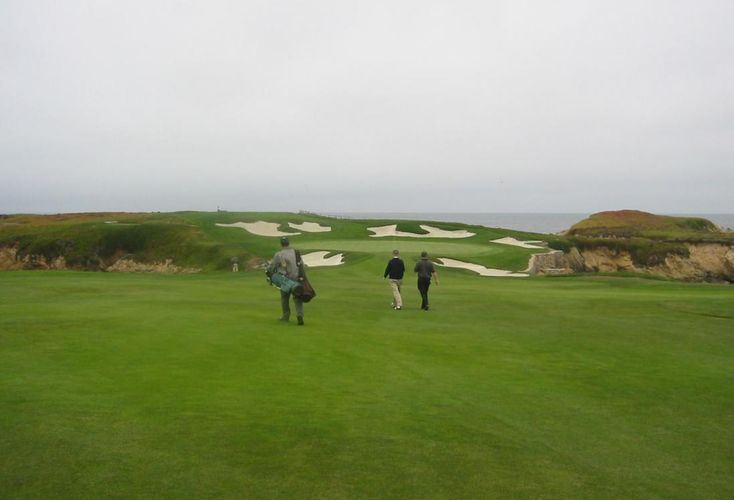 The Masters run April 3-9, 2017. As golf fever sweeps the country, we dug up this gem from our archives. The article originally published July 28, 2015. 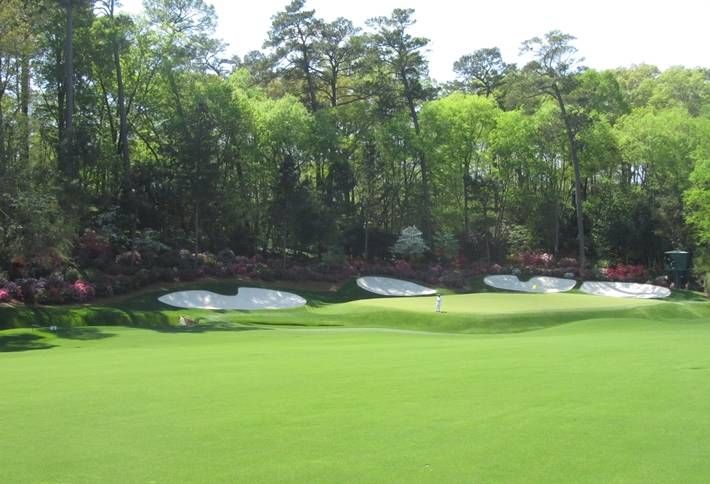 Membership: Augusta’s 300 members feature the cream of the crop, including Warren Buffett, Bill Gates, Condoleezza Rice and NFL commissioner Roger Goodell. The course has no application process. Gates was kept out for years because he had the gall to publicly admit that he wanted to join. Even if you were invited to be a member, your initiation fee would cost upward of $250K, with yearly dues of at least $10K. 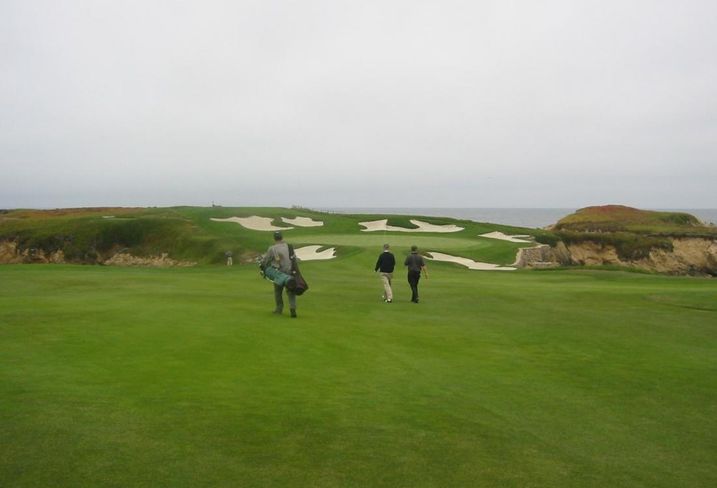 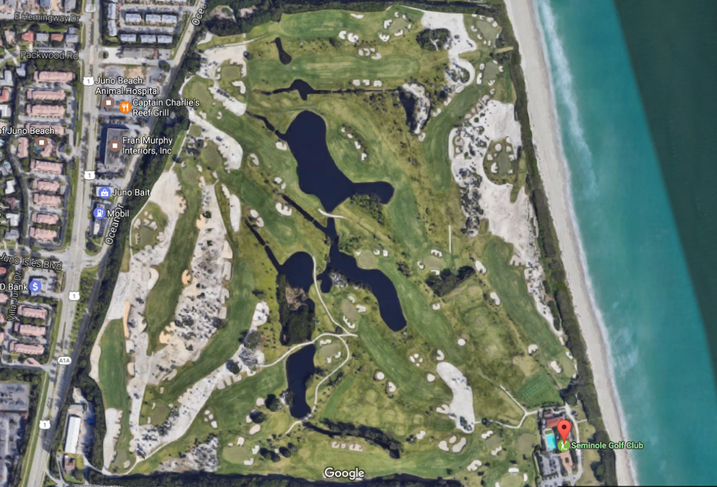 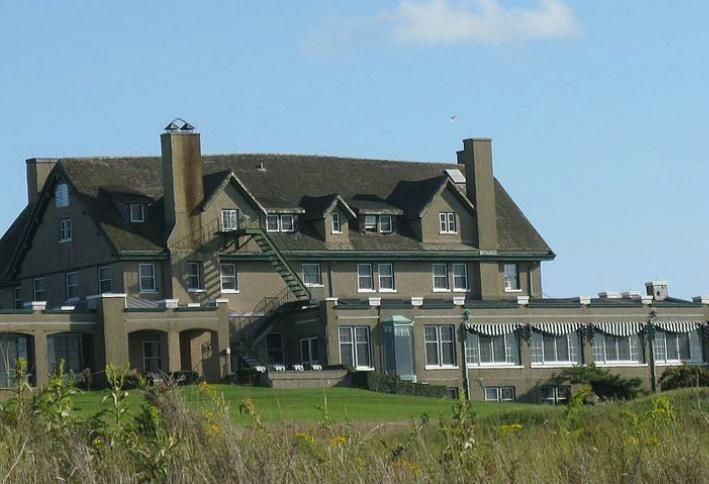 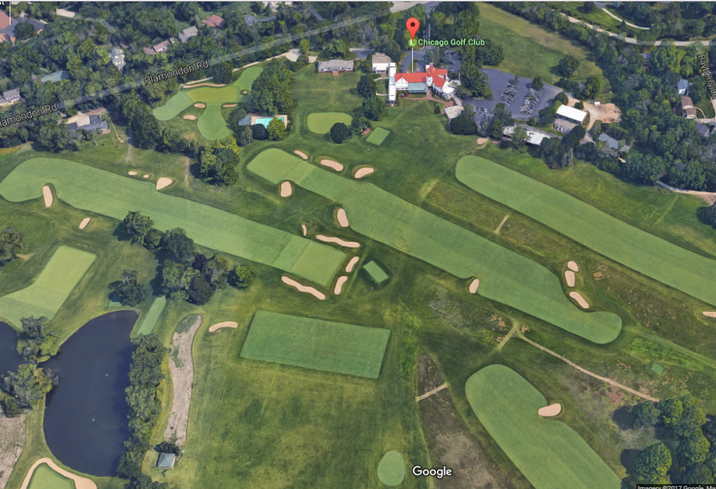 The Clubhouse: The clubhouse has a turn-of-the-century feel, with many vintage design choices, such as subway tile walls and metal lockers in the locker room. The course also features memorabilia, including the original documents of the U.S. Golf Association.

Membership: The club’s members range from actor Chris O’Donnell, to former ServiceMaster chief executive Jonathan Ward, to former Amoco chairman Laurence Fuller. As the fifth most exclusive club in the world, the club is nigh impossible to get onto without member invitation. 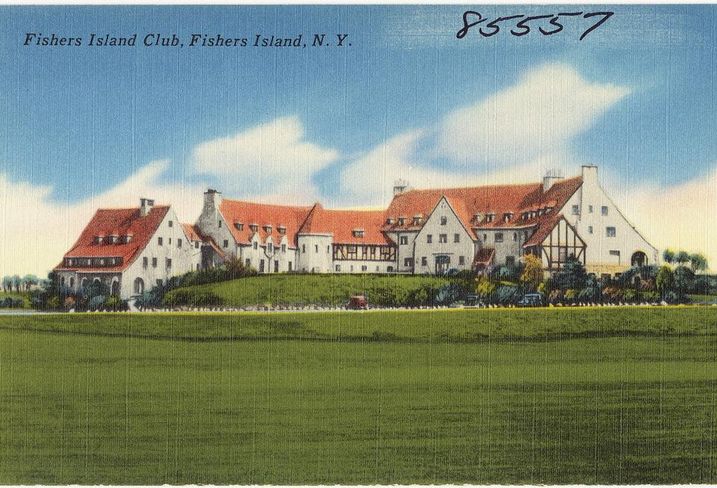 The Clubhouse: The current clubhouse was built in 1964 after the original (pictured) burnt down. In a bizarre twist, this fire happened only a few weeks after the club had tried to demolish the building with dynamite.

Membership: Fishers Island is the home to many billionaires and political figures, including Florida Rep. Porter Goss, former New Jersey Gov. Tom Kean and "Ice Storm" author Rick Moody. Fishers Island's exclusivity is partly due to its limited accessibility. Unless you have a private plane or can take the ferry from New London, Conn., consider Fishers Island out of reach. 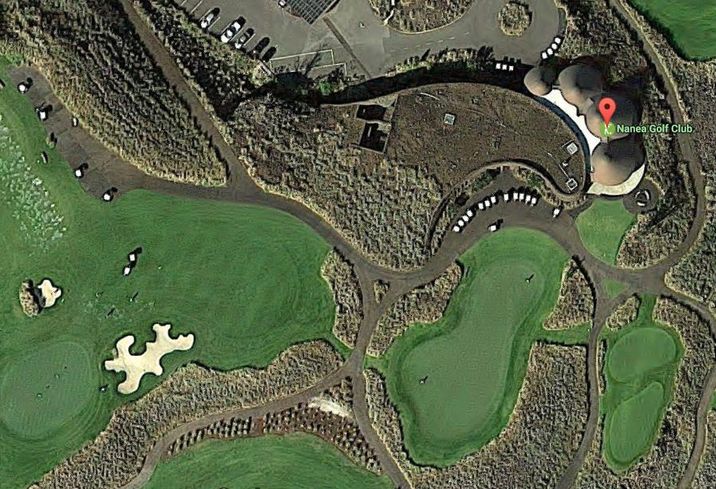 The Course: With Pacific Ocean views, the course creates a peaceful, secluded atmosphere where “you feel like it’s just you and the golf and nothing else,” as CBS broadcaster Peter Oosterhuis put it.

Membership: The course was founded by Charles Schwab and George Roberts specifically for the elite, so you know whoever is playing there has some serious clout. Since its creation in 2003, Nanea has quickly become one of the most exclusive and secretive clubs in the world. Membership is by invitation only and the club is even difficult to find by GPS. 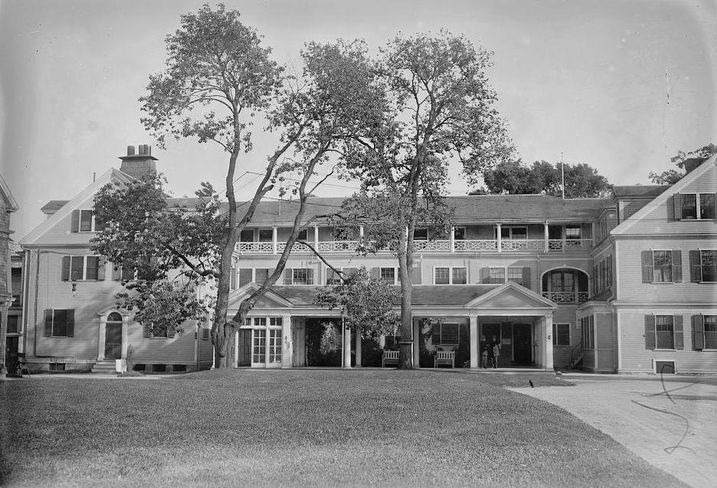 Library of Congress/Wikimedia Commons
The Country Club, Brookline, Mass., in 1913

History: This was the first country club in the United States, starting as an equestrian and social club. After its conversion to golf, the course had a boost in national popularity when local Francis Ouiment beat British golf pros Harry Vardon and Ted Ray in the 1913 U.S. Open. The course has been selected to host the 2022 U.S. Open.

Membership: The club is so exclusive that its website features links for jobs rather than memberships, and even rejected the wife of then-Gov. Deval Patrick. 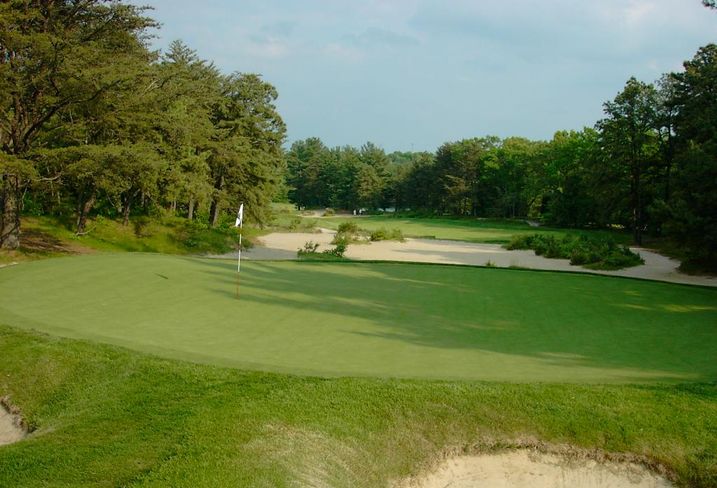 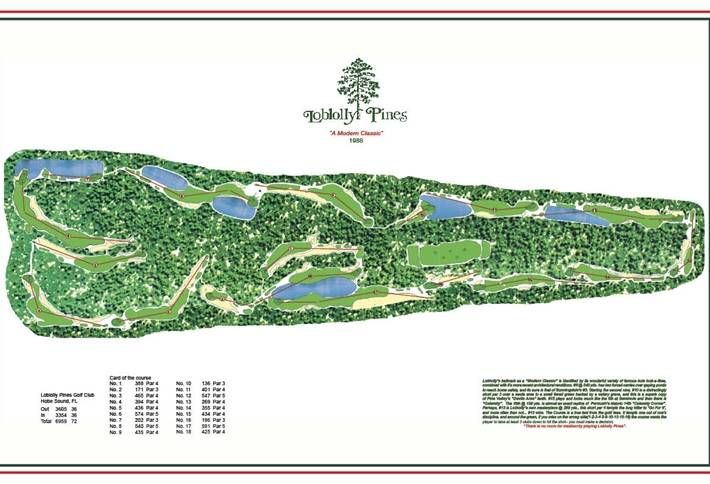 The Course: Although the course’s designers knew real estate sales would be essential to the survival of the club, they made sure the two would be kept separate. There are no houses invading on the privacy of the course, and vice versa.

Membership: Loblolly has only 275 members, and works hard to keep its numbers low. The membership application process requires not only the sponsorship of a current member, but also the confirmation of that sponsorship from four other members. There are different types of membership — equity, marina and national — that are all equally difficult to get into. And, of course, guests are only allowed with the invitation of a member.

The Perks: Loblolly is a recreational paradise, with multiple pools and tennis courts, a world-class grill, a yacht club, a luxury spa and state-of-the-art fitness center, and keeps its members and guests entertained with everything from book clubs and bridge lessons to speaker forums and concerts.