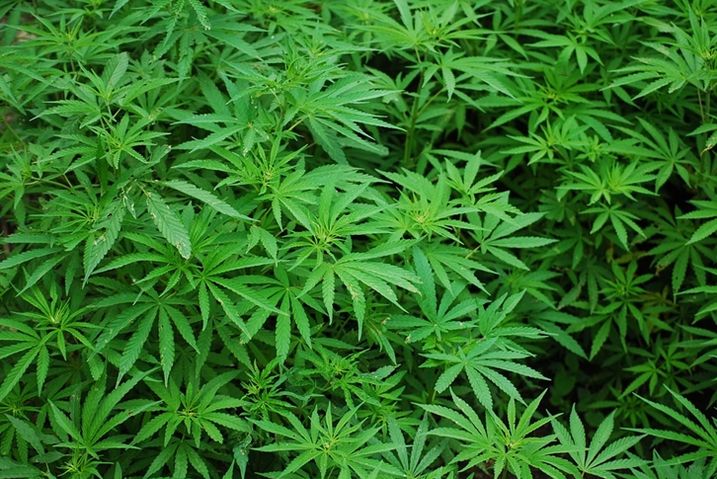 On the heels of voters approving the legalization of marijuana in three more states, a survey of brokers by commercial real estate software company Apto found that 85% would do another cannabis real estate transaction, despite the difficulty of negotiating deals.

Voters in Michigan legalized marijuana for recreational use, and voters in Missouri and Utah legalized the use of medical marijuana. Now, 33 states and the District of Columbia have some form of legal marijuana sales.

Brokers rated the difficulty of a cannabis deal compared with a conventional deal at 8 on a scale of 1 to 10, with 1 being less difficult and 10 being more difficult.

In terms of the balance of supply and demand, brokers on average said both retail and industrial space rated a 4, with 1 being “not in balance” and 10 being “in perfect balance.”

“The slow but steady legalization of marijuana across more states is beginning to have an impact on real estate markets as local jurisdictions grapple with zoning and other issues that affect the availability of sites, be they for cultivation and storage or for retail sales of cannabis,” Apto founder Tanner McGraw said. “The survey results suggest that there is somewhat of a shortage of sites, likely because allowable zoning has not caught up with demand.”

“Another apparent issue is financing for businesses engaged in marijuana cultivation, distribution and sales,” McGraw said. “Conflicting laws at the federal and state levels portend a thicket of regulatory compliance.”