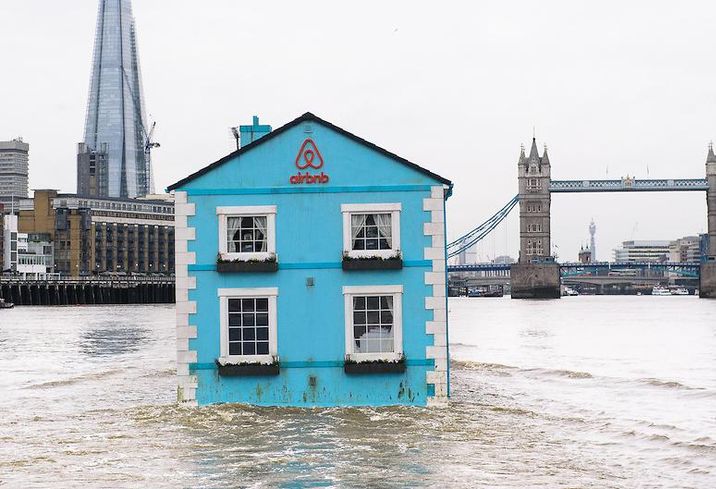 On the heels of a series of allegations, independent analysts Murray Cox says Airbnb removed more than 1000 controversial NYC listings just before its December data release.

Scraping data from Airbnb, Murray Cox (of Inside Airbnb, a firm that analyzes the home-sharing giant) and Tom Slee say the purged listings were mostly apartments rented by hosts with multiple listings on the site—one of Airbnb’s most criticized practices, according to The Real Deal. 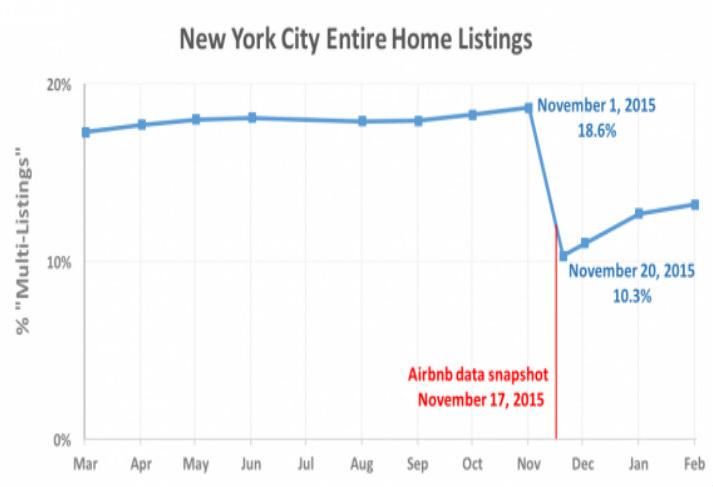 The report says the record purging happened over the course of November 1-20, since the December data release focused on only one day—Nov. 17. Cox and Slee claim Airbnb moved the listings to paint a more attractive picture of their business.

“The intervention was so specific, and the timing so close to the date of the New York City snapshot, that the conclusion is inescapable,” the duo said this week.