Read Up On The Wage Gap In CRE Before Monday's Mandatory U.S. Reporting Deadline 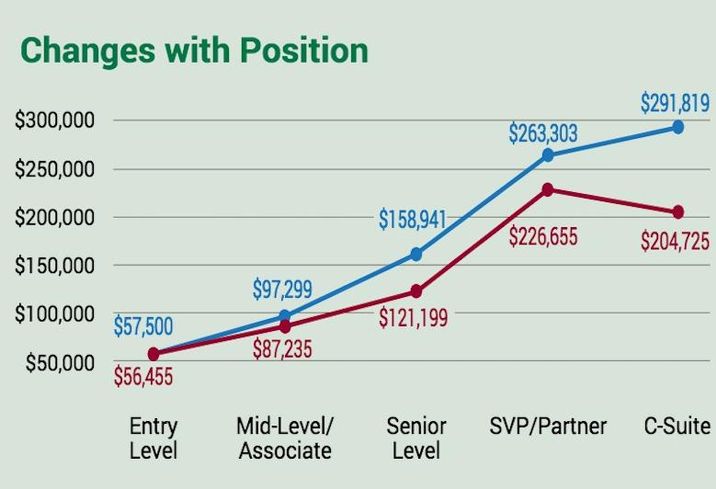 The U.S. government is forcing companies to take the first step to closing wage gaps: figuring out how big the problem is.

Businesses with more than 100 employees have until Monday, Sept. 30, to report how much they pay their employees, broken down by gender, ethnicity, race, job title and location.

The data is being collected by the Equal Employment Opportunity Commission, which said it will use the information to make better determinations in discrimination complaints. The agency received 76,418 complaints of unlawful pay practices in 2018, the Wall Street Journal reports.

The UK has made its companies report their wages since 2018. Reporting was supposed to become mandatory in the U.S. in 2017; President Barack Obama implemented the requirement in 2016, but President Donald Trump halted its enforcement in 2017. A federal judge in April ordered it reinstated.

As the deadline nears, Bisnow compiled some of our best reporting on the wage gap in commercial real estate.

Property’s Gender Pay Gap Got Smaller Last Year, But Is Still Worse Than Most Sectors