Football season is upon us. But instead of following the teams doing best with the pigskin, let's see how their cities rank according to commercial real estate. Here are the top 10 teams whose cities have the best office space absorption YTD, according to data from Colliers International and CoStar. 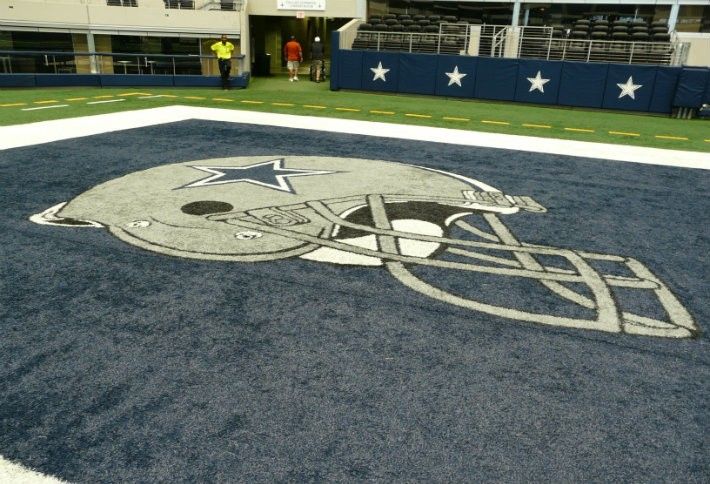 Highlight Deal: Even with the fanciest stadium in the league, the storied franchise hasn't won a Super Bowl in a while. But Cowboys country is scoring touchdowns outside the gridiron. CBRE Global Investors bought the 1.4M SF Galleria Towers in North Dallas for $300M, one of the largest property sales in North Texas. 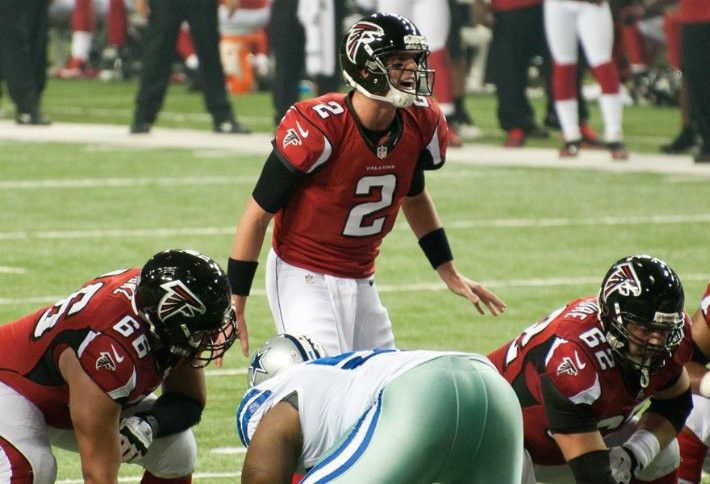 Highlight Deal: Despite a less than stellar 6-10 won-loss record for the Falcons in 2014, the hometown market's putting up numbers in the clutch. The 55-story Bank of America Plaza went back on the market this past September, becoming the highest-profile Atlanta office property to hit the market since the Concourse Corporate Center. It was appraised at $236.5M. 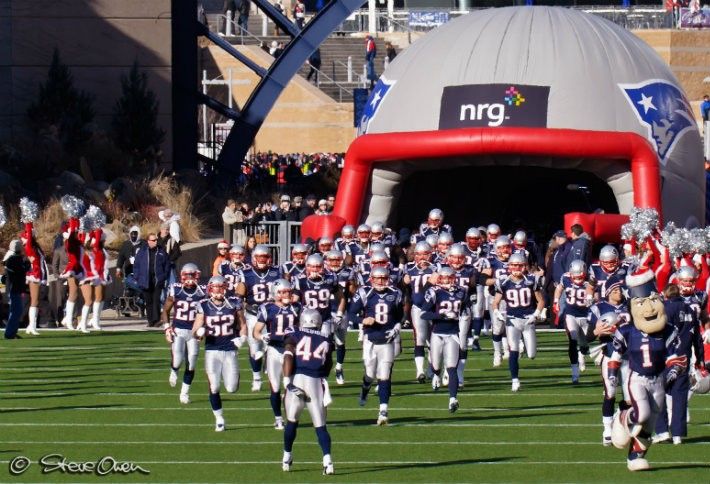 Highlight Deal: The (Tom) Brady Bunch is coming off an impressive Super Bowl victory, the fourth in his collection. Meanwhile, the home market of the New England Patriots has been seeing office buildings at lofty prices. In August, Blackstone put two Back Bay towers up for sale at more than $1k per SF for a total price of $13B. 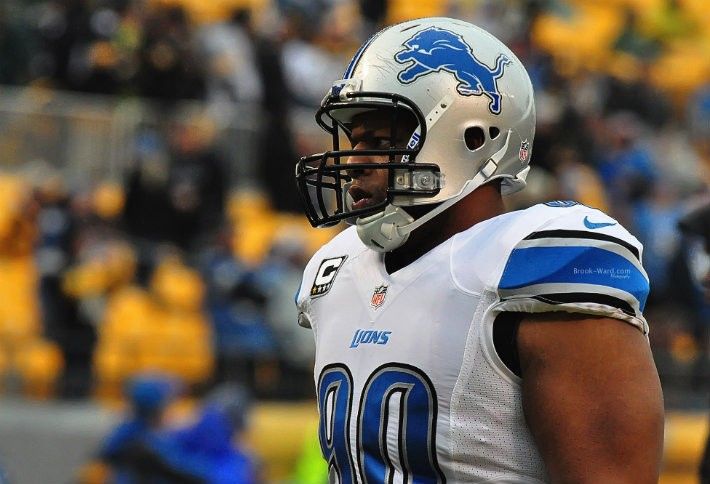 Highlight Deal: The Lions performed well last year, powering to an 11-5 record before eventually getting booted in the playoffs. (That's still better than the infamous 2008 imperfect season...) The on-field improvements may have kicked over to the office market. This past July, automotive supplier Lear bought a 50k SF building for $5.75M to be used for a satellite office. At $119.50 per SF, this is the highest price per square foot paid for a downtown Detroit building in 2015. 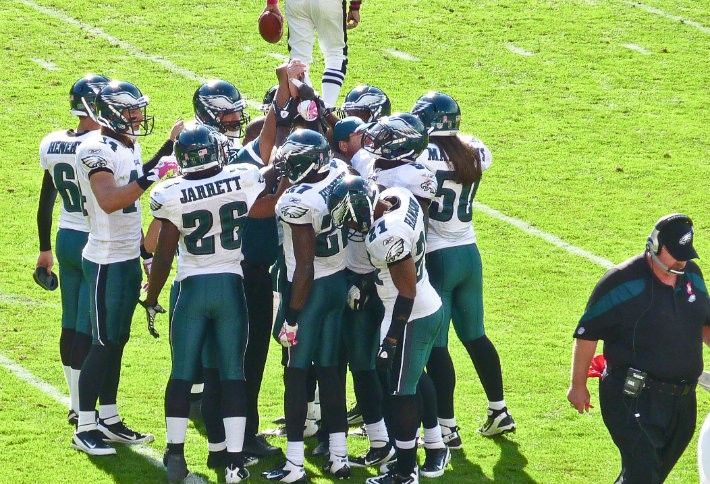 Highlight Deal: A 12-story medical office building sold to Holliday Fenoglio Fowler for $160.75M this past May. The aggressive pricing serves as evidence of the high demand in the MOB market, managing director of the HFF investment sales team Michael Bennett says. 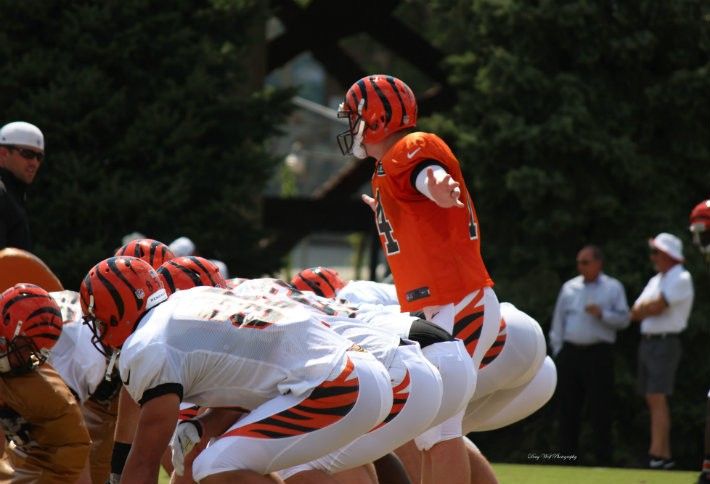 Highlight Deal: The Bengals have been roaring and clawing in the league, putting up respectable numbers in the regular season, before eventually losing in the postseason. (The Bengals currently have the third-longest playoff losing streak in league history.) On the commercial end, Bengal city's showing greater ferocity, putting up enough volume to hit seventh place on the list. One of the city's largest office buildings went up for auction about a month ago. Newmark Grubb Knight Frank and Auction.com will be facilitating the auction of the 374k SF space with the starting bid of $3.2M. 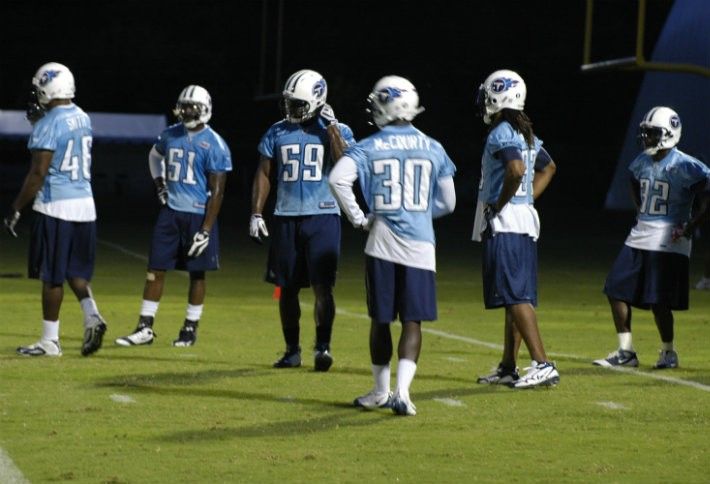 Highlight Deal: Despite coming close to a Super Bowl appearance about 15 years ago, the Tennessee Titans have struggled recently, winning just two games last year. Even if the Titans don't offer much to cheer about, Nashville's office market is showing promise. Just today, news hit of a local developer's hip, new office project, which could go for as much as $1B. 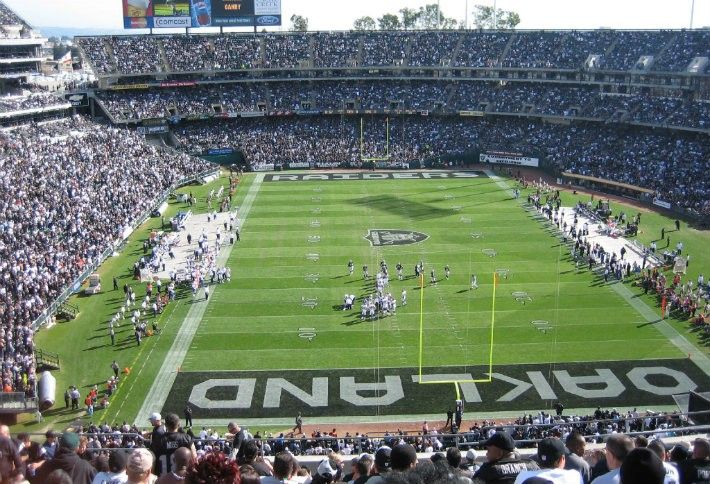 Highlight Deal: The Oakland Raiders haven't won the Super Bowl since 1983, but the Bay scored a touchdown with one deal. Just last month, Uber paid $123M for a 380k SF Oakland office space. 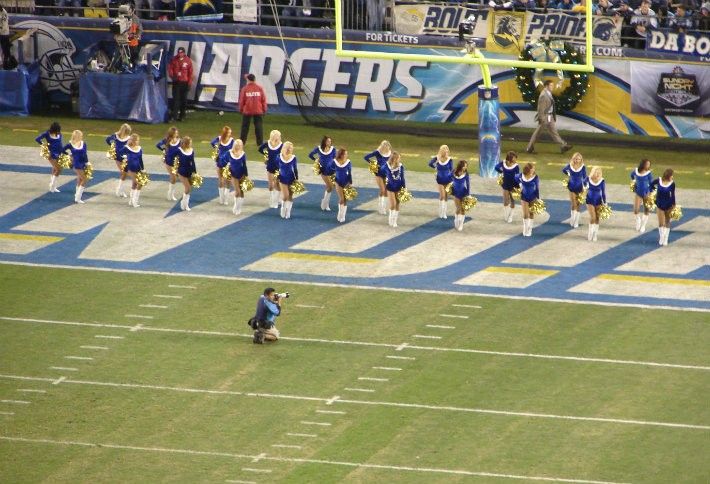 Highlight Deal: San Diego had a winning record last year, charging its way to a 9-7 record. And it seems like their winning ways have spilled from the gridiron to the deal table. Sunny San Diego saw the major sale of a $310M portfolio, which included multiple office buildings, from Kilroy Realty to John Hancock Real Estate.