Most in commercial real estate agree that the industry has made significant strides in its ongoing efforts to promote gender equality, according to a new poll.

But boardrooms and C-suites remain dominated by men, and the survey, conducted by software company Apto, shows that far more men are happy with the industry's progress than women, who overwhelmingly believe that more work needs to be done to foster an equal workplace. 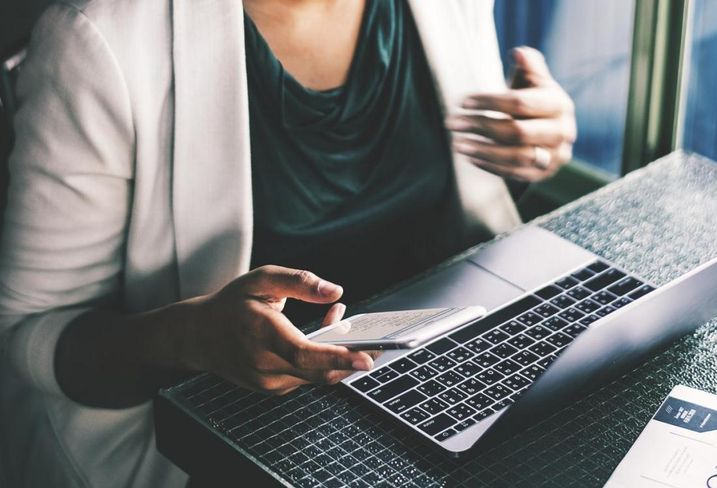 Only 13% of female respondents said CRE has become a “really good” place for women compared to 45% of men who were asked the same question.

“While most respondents agreed that the industry has made improvements in the way it treats women — and this is something we should certainly celebrate — the representation of women in broker roles and leadership positions still remains low,” Apto CEO Angela Tucci said in a prepared statement.

Apto reached out to more than 10,000 CRE professionals in the last two weeks to get their views on whether or not the industry is a good place for women today.

Apto said a “statistically significant” number of men and women responded, and they largely agreed the industry is a better place for women today than it has been in the past, but they disagree on how deep some changes have been made.

By comparison, 32% of men felt the industry had made significant strides but still had some work to do, 20% felt there had been some progress but more work to do, and 3% of men said CRE is not a good place for women.

“On subjective matters, which is most of the survey, the shades of difference in opinion are striking, yet remarkably consistent within the gender groups,” Apto spokesperson Cary Brazeman said. 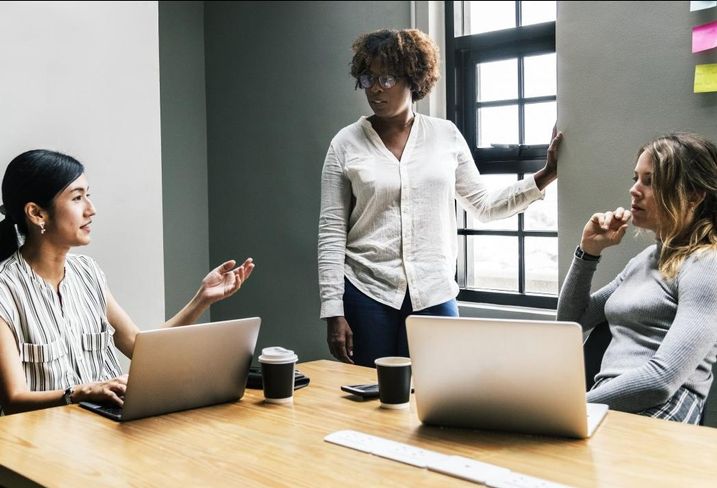 The commercial real estate industry is often viewed as a white men’s club and has been for much of its existence — but companies maintain they are wanting to change. Large brokerage firms like JLL and CBRE have internal diversity and inclusion groups.

Despite the ongoing push for pay parity, there is some disparity over who is comfortable with their offspring joining mom's or dad’s chosen line of work and the benefit of gender-balanced teams at work.

Ninety-two percent of men in the Apto survey said they would be comfortable with their own daughter working in CRE, compared to 77% of women. Slightly more women (58%) than men (47%) felt a work team with gender balance is generally better than one comprised exclusively of men or women. Half the male respondents and 40% of the women said gender composition on a work team didn’t matter.

The two gender groups were more aligned on the #MeToo movement on CRE and said it had limited impact on the industry. Most women (85%) and men (88%) said their respective firms had not experienced one or more sexual harassment or assault complaints in the last five years.

In Bisnow’s reporting over the last two years into how CRE is tackling gender equality, independent of the Apto survey, women have often said they feel progress is underway but that incremental, organic change might be the most effective.

“The window has been open, and the doors are opening as well for women,” Nashville-based Foundry Commercial Vice President Melissa Alexander said this spring. “You can’t force people to change — it takes time.”

Others have said change is often coming primarily at bigger firms, where the company faces both client and public pressure to make C-suites reflect the population with which they want to do business. It will take time for the sentiment to trickle down to smaller companies that sometimes don’t even have a human resources department.

“Unfortunately, there needs to be a bit of policy and demographic shift first, and then the structure of CRE will change,” SVN International Corp. Chief Operating Officer Diane Danielson said.