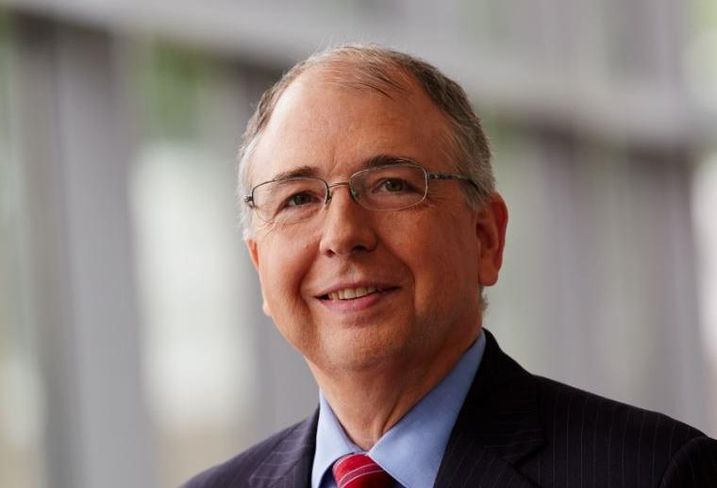 Johnson Controls and Tyco International will merge in an "inversion deal," with Johnson (CEO Alex Molinaroli pictured) buying out Irish-based Tyco and placing their combined headquarters in Ireland.

So-called inversion deals have become popular in recent years, with US-based companies buying foreign companies to take advantage of favorable tax terms. The deal is expected to close by the end of the year, the Wall Street Journal reports.

The new firm will save at least $150M/year in taxes and over $500M in costs over the first three years after the deal. As of Friday's close, Johnson Controls’ market cap sat around $23B, with Tyco’s coming in at $13B. [WSJ]