The U.S. Army Corps of Engineers predicts Atlantic and Gulf Coast sea levels will rise by a minimum of 7.5 feet by 2100. That is quite a leap that could result in massive property damage should owners not take the necessary precautions and prepare. Even a mere 14-inch rise in sea levels could inflict real estate damage at 25 times the current rate. 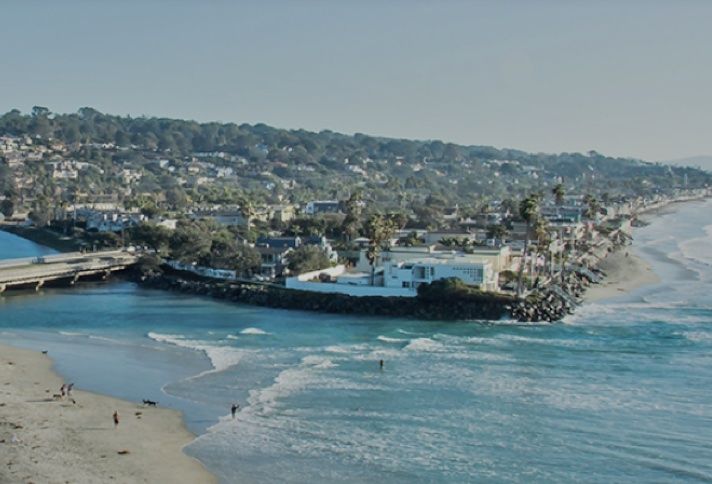 One glaring oversight in the mainstream climate change dialogue is the effect of rising sea levels on public transportation. Millions of people in coastal regions and lower-income households depend on safe, efficient underground and sea-level transportation to commute to work, run errands and visit friends and family. In a nation that has rarely prioritized the building of modern, secure infrastructure, the effect of rising sea levels on already-tenuous public transit can prove catastrophic.

In light of this concern, which is among the top six worries plaguing commercial real estate professionals in 2017, developers are making strides to update existing properties and public transit to withstand flooding in the face of rising sea levels.

Increased concern regarding public transportation has eased its way into much of the conversation surrounding the future of commercial real estate. As conversations expand, so too do concerns regarding its ability to withstand seawaters inching upward.

Though the Trump administration has promised to allocate $1.5 trillion toward American infrastructure reform, concerns remain over the timeliness of this promise for coastal cities. Dozens of municipalities will have to enlist the financial help of local public and private agencies and businesses that would benefit from proper transit infrastructure.

“Mass transit plans are phenomenally shortsighted,” Counselors of Real Estate chair and Muldavin Cos. CEO Scott Muldavin said. “If we focus on public and private funding sources as well as local and state governments, we will be better positioned to fund roads, airports and public transport.”

Boston’s beaches are projected to be swallowed under as much as 10.5 feet of seawater by 2100. The implications for one of the country’s first major port cities are significant, particularly for transit access to Charlestown and East Boston, both of which are separated from the mainland by the Charles River. MassDOT has implemented resiliency plans for the Sumner, Ted Williams and Callahan Tunnels, but there is still much work to be done. Fears remain that extant stormwater pumps may not be enough to mitigate the effect of future flooding on the T line in the coming century, especially with a possible expansion of the line on the horizon to accommodate the steady influx of millennials.

“The question becomes, how do cities plan their transit space in an optimal way?” said Edgar Westerhof, the U.S. flood risk and resiliency lead at water management firm Arcadis. “We want to expand, but we also want to maintain the system we have.”

The Solutions — And Their Limitations 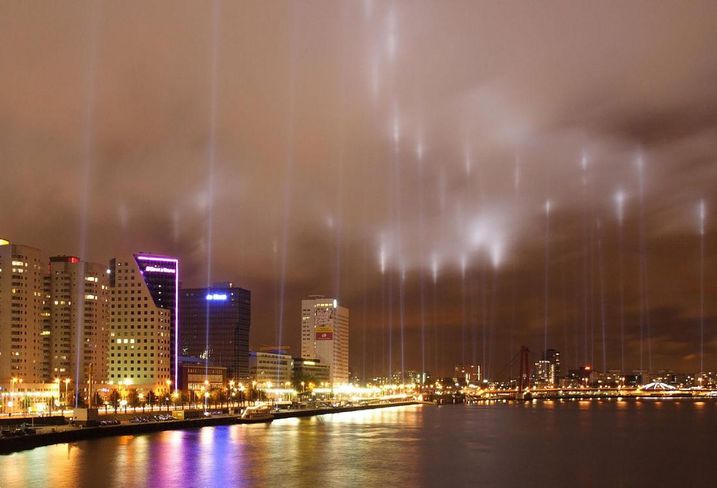 One city has, rather famously, struck this seemingly impossible balance: Rotterdam, Netherlands.

With 90% of the city nestled 16 to 19 feet below sea level, Rotterdam is no stranger to protecting its borders and infrastructure against the ravages of the Atlantic. The second-largest Dutch city has crafted a system of levies to manage water flow in cases of extreme precipitation. Water is automatically stored within the system, often underneath parking garages and train stations, resulting in little to no disruption of local transport. Rotterdam’s Central Station stores water beneath bicycle parking spaces.

“It’s almost a ‘double Dutch’ functionality,” Westerhof said, chuckling. “You’re creating a multifunctional space, and you have the added bonus of bringing in companies and communities and jobs.”

American cities like Chicago, Los Angeles and even New York are taking note, with Arcadis working to implement similar infrastructure along the southern coast of Manhattan.

New York City is preparing for future flood risks in the form of an average 0.11-inch sea level rise every year. Somewhat on the heels of Hurricane Sandy, the city installed the Department of Recovery and Resiliency in April 2015, tasked with combating climate change threats to local infrastructure — in the eyes of many, a move two and a half years too late. Nevertheless, subway architects have been working to secure 3,700 subway entry points that are vulnerable to a flood. In addition, these architects are reinforcing the integrity of circuit breakers and train yards and installing special flood staircases in the face of potential floods.

MTA authorities paint a hopeful portrait of floodgate barrier construction well underway to prevent future storms and rising Atlantic levels from devastating Brooklyn, New York's most populous borough. However, the reality is bleak. Brooklyn’s waterfront neighborhoods, for instance, are already difficult to access via subway. The expansion of subway and bus routes without adequate research-informed reinforcement could leave thousands of commuters and residents vulnerable to flooding.

Only $1B of the Congress-approved $5B post-Sandy budget for the entire East Coast (Maine to Virginia) remains unallocated, a paltry sum in the face of the proposed New York City hurricane barrier that would cost $3.8B. The remaining funds are likely to dry up before the long-anticipated Coney Island barrier even breaks ground in 2019.

This type of luck is far from atypical. The Rockefeller Foundation's 100 Resilient Cities program has fully funded the first two years of salaries for chief resilience officers focused solely on climate change-wary building in cities worldwide. But for the 100 cities selected, there were 900 other cities worldwide that were not. 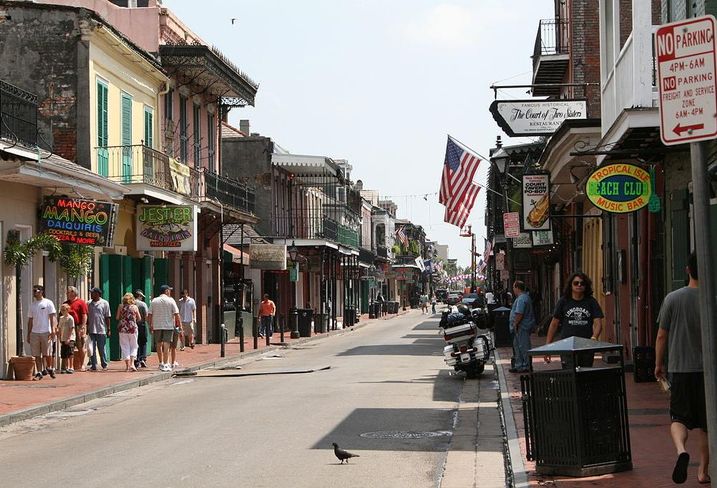 Ultimately, projected climate changes must be incorporated into the creation of future railways, roads and bus routes, rather than tacked onto existing infrastructure. Miami, for one — with its primarily aboveground commuter rail system — is facing immense pushback from residents against a $100M plan to elevate roads out of fear that such a move will reduce flooding in public spaces at the expense of their own homes.

Smaller cities are having a bit more luck with transportation rerouting, such as Hampton Roads, the city most at risk for sea level-inflicted damage after New Orleans, perhaps due to having less physical (and emotional) ground to cover. New building codes in parts of the West Coast are already in place for developers and engineers to work with.

Still other cities recognize that it is not enough to simply add defensive infrastructure onto existing transit; they must take active steps toward slowing atmospheric warming and rising sea levels. New Orleans is one example.

Mayor Mitch Landrieu addressed his “Climate Action for a Resilient New Orleans: 50% by 2030” plan at his State of the City speech Thursday. The plan includes an initiative to divert 50% of waste away from local landfills, as well as a redesign of New Orleans public transportation by 2050 that will cut automobile carbon emissions by half. Under this plan, the Big Easy will further increase solar-powered energy to 55 megawatts. (Whether any of this energy will be diverted to mass transit remains to be seen, but such a step would certainly help reduce carbon emissions and the risk of water damage.)

"It's going to be a continuous effort to raise the bar and become more resilient as a society," Westerhof said. "Solutions are coming out of cities, but so too must proactive responses before disaster strikes."