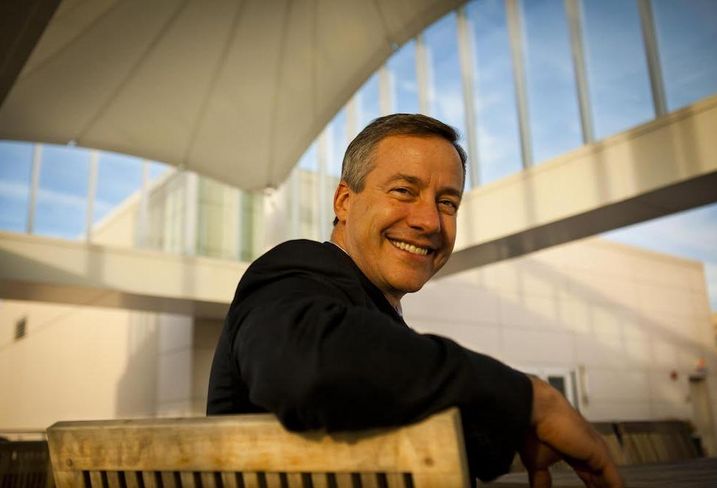 UPDATE, JAN. 17, 10:15 P.M. EST: This story has been updated to include more information on the cities CoStar plans to visit this month.

CoStar had a busy December, with its competitor Xceligent shutting down and the company posting record sales numbers. January is shaping up to be just as busy for the commercial real estate data giant.

The D.C.-based firm launched a two-week, 30-city road show last Tuesday, aimed at showing off its products to 1,000 commercial real estate companies. CoStar CEO Andy Florance, in an exclusive interview with Bisnow, said the road show is specifically targeting former Xceligent customers that have uncertainties about where the industry is heading.

"The shutdown of Xceligent definitely creates some opportunities, but it also creates responsibilities to communicate and be transparent," Florance said.

Xceligent shut down Dec. 14 following a yearlong legal battle with CoStar, and two months after its founder and CEO, Doug Curry, left the company. Curry then tried to launch another company to compete with CoStar, but he has since given up on those plans due to the possibility of legal action from Xceligent's bankruptcy trustee over noncompete language in past agreements.

Meanwhile, Xceligent's exit from the market has helped CoStar bring in new customers and increase its revenue, and Florance said it finished 2017 on a strong note.

"We have just closed our best sales month ever by two times the average," Florance said. "That’s pretty impactful. It was a stunning result."

The road show began Thursday in Atlanta and Florance was in Houston Tuesday, stuck in an unexpected ice storm. It is just the third national tour CoStar has launched since Florance founded the company in 1987, and he said it is larger than the previous two, which took place in 2002 and 2007. 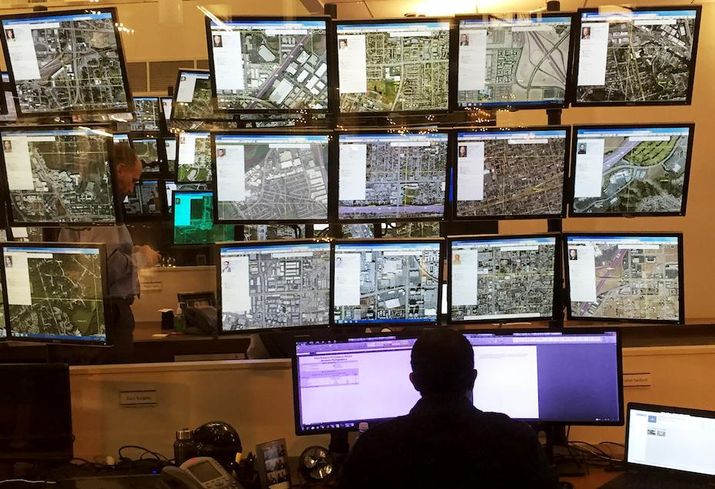 CoStar has deployed over 1,200 employees across the country to participate in presentations to customers and prospective users, who will each send one representative. The audiences will each hear from about 12 CoStar employees in a conference room describing different facets of the business, and another two dozen specialists will broadcast in through a series of video feeds to present specific information on CoStar technologies.

"It's a format no one who is attending these has ever seen before," Florance said. "It's a type of format you'd only experience if you were a general running the war in Afghanistan. It's like a command briefing."

The presentations will focus on the impact technological change is having on the commercial real estate industry. He said CoStar professionals are giving presentations on tools such as 3D cameras, infrared drones and augmented reality. Customers will have the opportunity to hear from former military pilots with 20 years of experience flying planes with advance camera technology who now use similar systems to track construction changes, he said.

"Anyone looking at this 90-minute presentation definitely walks away thinking, 'Oh my gosh, there is no way that commercial real estate is not going to be transformed by this explosion of technology and connectivity,'" Florance said. "We want them to feel like it's something they can actually participate in and invest in for the better of their business."

With all of the technological changes happening in the industry, combined with Xceligent's recent demise, Florance said now was an opportune time to travel the country and speak with customers.

"The whole point was to answer questions people have, but so far we haven't gotten a question," Florance said. "We finish our presentation and people are like 'holy crap.' The only question we've gotten is 'how do we sign up?'"

About 85% of commercial real estate professionals who used Xceligent also subscribed to at least one CoStar product, Florance said. He feels it is especially important to reach out to those who have had minimal experience with CoStar to make them feel comfortable about the industry's future.

"Those people in particular want to have more information right now," Florance said. "Even if they're already customers for some stuff, they want information and we're trying to satisfy that need for information. They deserve a conversation."