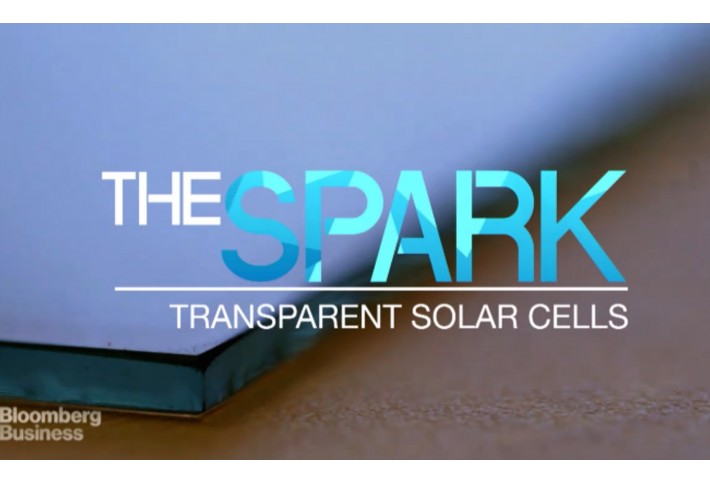 A Silicon Valley startup is developing a new technology that would utilize the vertical surface spaces on skyscrapers as energy sources, according to Bloomberg. Using a building to create energy from the sun is currently limited to its rooftop, the only place capable of hosting those big, heavy, opaque solar panels. Ubiquitous Energy has solved that problem by developing a transparent film that is also capable of capturing solar energy.

While the company’s first target is cell phone screens, meaning the smart phone of the near future may never run out of batteries, buildings and skyscrapers are its big prize. Thus far, solar technology has delivered somewhat disappointing results. But solar energy is still the only renewable energy source capable of powering the whole world. [Bloomberg] [MIT]