Shopping malls and office buildings are becoming prime targets for short sellers, who are betting on a possible wave of defaults in the sector soon.

Amid this month’s stock market turmoil, billionaire investor Carl Icahn said Friday that he has staked his biggest position in a short on the commercial mortgage bond market, predicting in a television interview with CNBC that many of the country’s malls would default on loans made to them over the last 10 years. 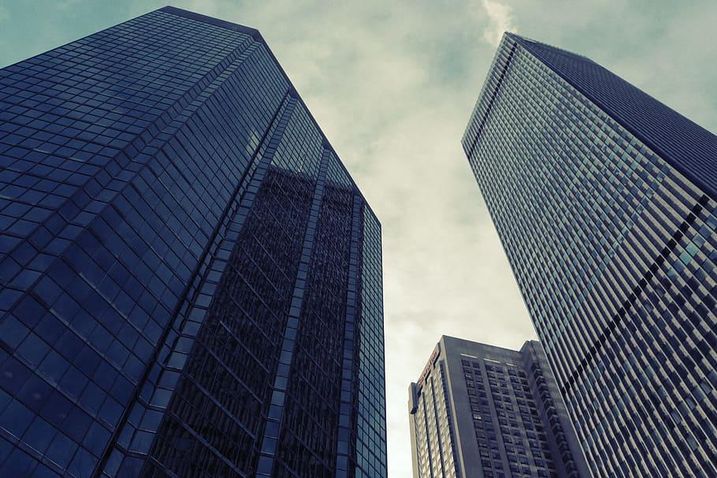 Icahn anticipates office assets struggling in the same way to a lesser degree, but he cites his stake in credit-default swaps on the CMBX 6 index, which tracks largely retail commercial mortgage-backed securities loans issued in 2012, as his biggest bet. Holders of credit-default swaps on the index are essentially shorting it, and since November Icahn has been the largest holder of the security.

“Right now, these [Class-B and Class-C] shopping malls could not pay back or restructure their loans, so they’re going to default,” he said in his Friday interview. "I really believe they're going to default."

Icahn became famous for his reputation as a corporate raider and success as a hedge fund manager, but the 84-year-old investor garnered attention more recently last year for his position on malls.

Now, as economic issues induced by the coronavirus pandemic spread this year amid a potentially looming recession, he said troubles will extend to the owners of office buildings as well, saying it is the 2008 housing market collapse “happening all over again.”

“You’re going to have this blow up, too, and nobody’s even looking at it,” Icahn told CNBC.

As of Monday afternoon, there have been over 6,500 deaths worldwide from COVID-19, the disease caused by the coronavirus, CNN reports. The U.S. has seen over 3,700 cases of the disease and at least 71 deaths, CBS News reports.

Both the pandemic and measures to contain it, which include country-wide lockdowns in Italy, Spain and France, President Donald Trump's declaration of a national emergency and ways to promote social distancing, have ravaged the stock market and made recession increasingly likely, some economists said.