From Brackets To Brick-And-Mortar, These Real Estate Pros Have Hoops History

As March Madness tips off, college basketball enthusiasts are betting on their alma maters to take home the trophy in the annual tournament between 68 NCAA teams. Many professionals in the commercial real estate industry played college ball. Bisnow honed in on a few below. 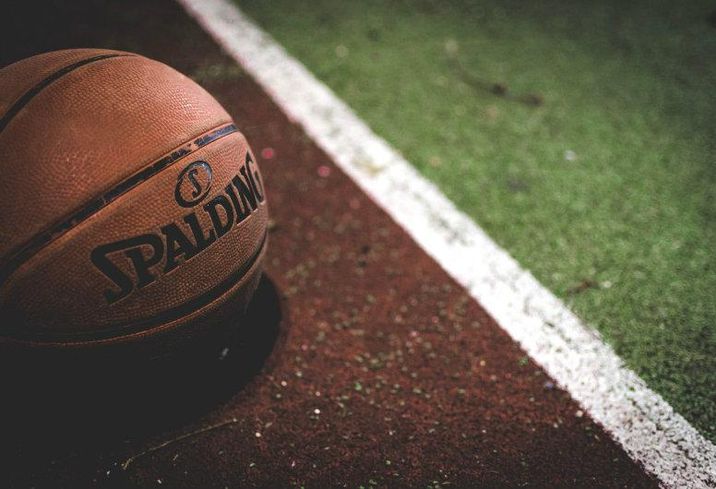 Foundry Commercial Vice President of Brokerage Services Jason Holwerda played four years of NCAA basketball while studying at Vanderbilt in Nashville from 2001 to 2005. Holwerda entered the real estate business after not being drafted. He began his career in real estate at Crescent Communities, where he specialized in ground-up leasing and development activity. Holwerda served at Crescent for 10 years before transitioning to Foundry, where he completed more than $300M in lease transactions for 2M SF in the Nashville area.

Industry veteran Ric Lewis, who serves as co-chief executive and chairman of Tristan Capital Partners in the U.K., graduated from Dartmouth College in 1984 with a bachelor’s in economics. The real estate exec played basketball while completing his higher education, and now helps oversee the London-based investment management boutique’s £14.1B worth of investments.

Eastdil Secured’s Boston managing director, Jim McCaffrey, was a student-athlete during his years at Holy Cross in Worcester, Massachusetts. The college baller scored nearly 2,000 points during his two-year basketball career at Holy Cross. He was named Most Valuable Player and Sports Illustrated Player of the Week during his tenure, according to Holy Cross’ website, and he exceeded the 20-point mark in each of his final 13 games. He was the sixth-round pick of the Phoenix Suns in 1986. 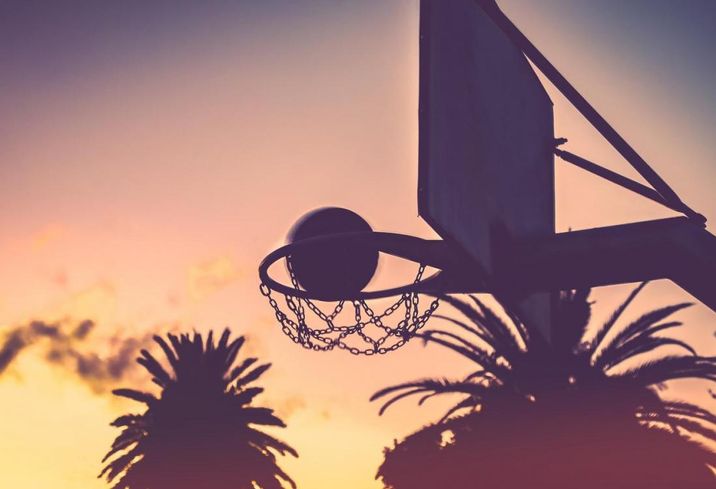 Former NBA star Jamal Mashburn is an active commercial real estate investor. The owner of over 80 franchises — 40 Papa John's, 38 Outback Steakhouses and four Dunkin’ Donuts — played basketball at the University of Kentucky for four years as one of the team’s leading scorers before being drafted to the NBA. Mashburn played with four professional teams during his tenure: the Dallas Mavericks, the Miami Heat, the Charlotte Hornets and the New Orleans Hornets. Known as the “Monster Mash,” Mashburn played small forward for 12 seasons and averaged 19.1 points a game. Mashburn also has a venture capital firm with NFL star Winston Justice called Mashburn Justice Capital Partners, Black Entrepreneur reports.

Former professional basketball player Brad Buckman joined Aquila in 2015 to head its corporate services team and oversee tenant representation. A Westlake High School graduate, Buckman played ball at the University of Texas for four years. Buckman played for various international teams in Cyprus, Israel, Rome, Germany and Turkey for roughly nine years after graduating in 2007. He has since retired from basketball to focus on his real estate career.

Former professional baller John Crotty got his shot as a pro after a strong college ball career at the University of Virginia, where he averaged 12.8 points in 129 games. From there, Crotty played for the Utah Jazz for several years as well as in Cleveland, Miami, Portland, Seattle, Detroit and Denver. Today Crotty is a principal at Avison Young who has completed more than $2B in transactions in South Florida and across the country. His expertise lies in capital market consultation and advisory, and investment sales strategies for distressed assets. Not that he has completely separated himself from basketball — he is an analyst for Heat games on the HEAT Radio Network.