Blackstone Begins: The Formation Story Of The World's Largest Landlord 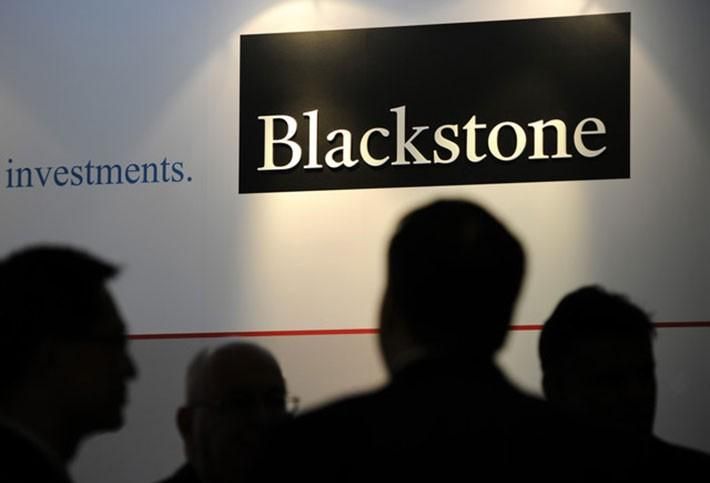 The world-famous Blackstone Group was founded in 1985 by Steve Schwarzman and Peter G. Peterson with just $400k in seed capital. The firm's moniker is a mashup of the names of the two founders—"Schwarz" is "black" in German, while "Peter" has its roots in Greek for "stone." Originally a boutique M&A advisory firm, Blackstone raised its first private equity fund in late 1987. During these first few years BlackRock—now the world's largest money manager—was founded under Blackstone's umbrella. Private equity stars like Larry Fink, Evercore’s Roger Altman, Cendant’s Henry Silverman and Silver Lake’s Glenn Hutchins all graced the halls of Blackstone during these early years. 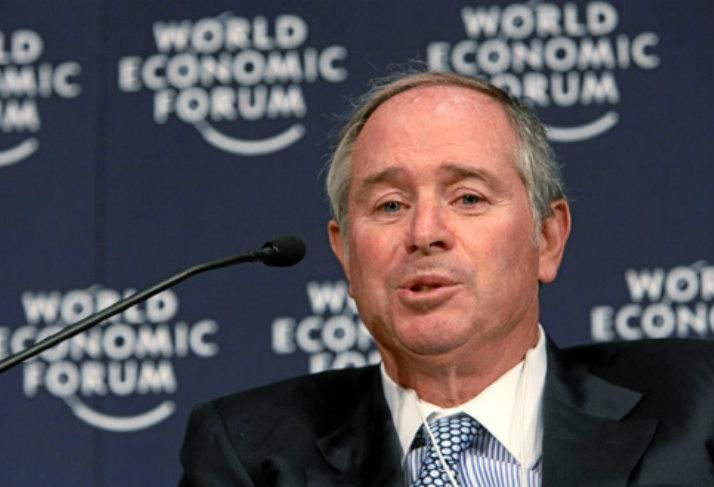 From those (humble?) beginnings Blackstone really started flexing its private equity muscles, buying out over $100B worth of firms in the run-up to the 2007 crisis. The biggest of these deals by far was the firm's $37.7B purchase of Sam Zell's Equity Office Properties—at the time the largest private equity deal ever. Topping off this era of takeovers, Blackstone staged its first IPO, bringing in $4B in one day for the firm's founders. How did CEO Steve Schwarzman celebrate the big pre-crisis moves? With a simple $3M birthday party with everyone from Patti LaBelle to Rod Stewart in attendance. 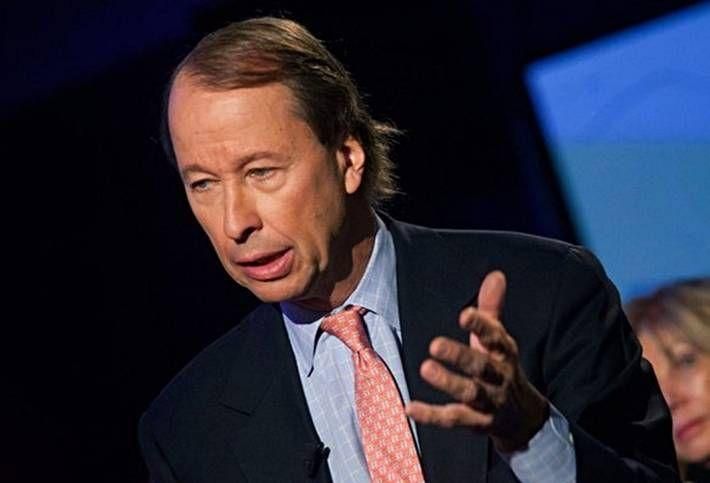 Peterson left the firm in 2008, leaving Schwarzman as the head honcho, and the latter has quietly built up a leadership structure to run the firm (not that he's leaving any time soon). Blackstone president Tony James (pictured, above) has taken on the majority of the firm's day-to-day tasks, and has nurtured a cadre of stars below him—including Blackstone's head of real estate, Jonathan Gray (below), who's name, rumor has it, is in the running to replace Schwarzman as CEO. 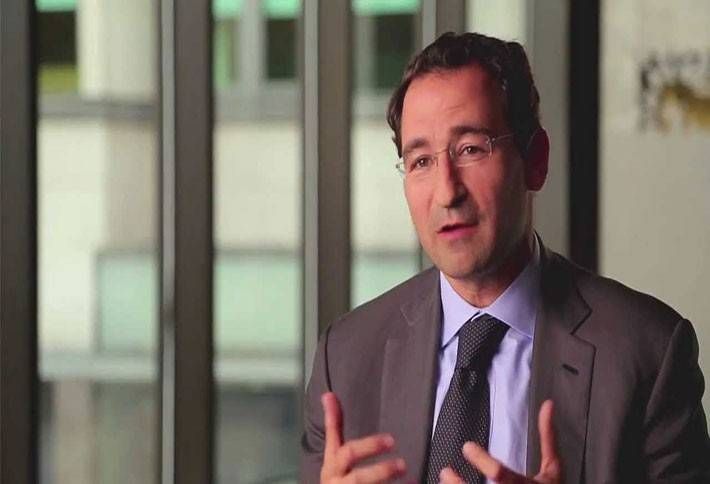 Jon has helped expand the firm's real estate division into its largest, spearheading some monster deals in recent years—including the $5.3B buyout of Stuy Town-Peter Cooper village, one of the largest mixed-use deals in history. The firm was hit hard by a rough Q1 (along with several other PERE giants), but that hasn't had it backing off—in its latest monster deal, Blackstone bought out Biomed Realty Trust for $8B. Nothing says "real estate alpha dog" like an $8B buyout just hours after news of a 72% cut in profits. On top of that, Blackstone is still sitting on over $20B in dry powder for real estate for 2016.