Beyond The Bio: 16 Questions With Nixon Peabody Partner Larry DiCara

Real estate attorney Larry DiCara has influenced some of Boston’s most renowned commercial projects, such as Quincy Market, Copley Place and the new headquarters for Liberty Mutual and Converse. The former Boston City Council president and current Nixon Peabody partner represents owners and developers going before the Boston Planning & Development Agency. When not practicing law at Nixon Peabody‎, DiCara is a prolific lecturer and writer known for his book, "Turmoil and Transition in Boston," which highlights Boston in the 1970s and emphasizes how the city can serve as a model for other markets seeking to reinvent themselves in the 21st century. 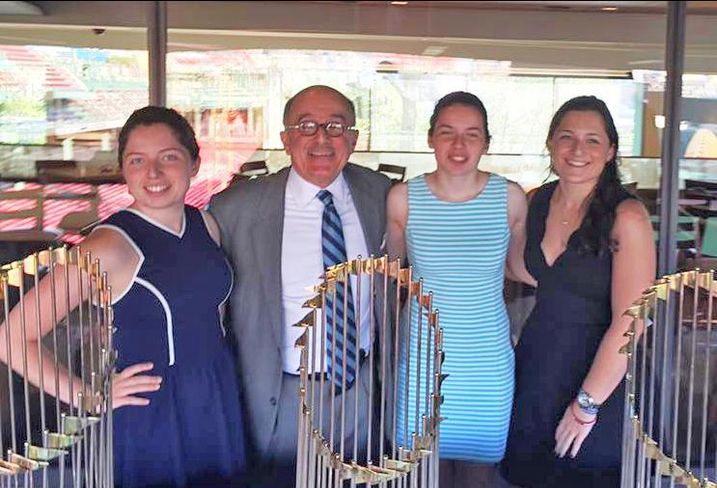 DiCara: Lawyers like me at Nixon Peabody and other large firms advise clients who are developing real estate in cities like Boston. We are counselors as well as drafters of documents. I spend much of my time negotiating with officials in city and state government.

DiCara: I expect I would be teaching history and government, perhaps on the secondary-school level. I gather great satisfaction from my time spent teaching young people each June at Boys State and Girls State.

DiCara: One summer when I was a student at Boston Latin School I worked at a takeout restaurant which will [remain] nameless. The owners flaunted wages and hours laws, among other things. They even had me fill out two separate time cards so they could avoid paying overtime.

DiCara: Soon after I left the City Council and began practicing law, I was asked by Norman Leventhal, a giant in Boston real estate, to work with him and other business leaders to create the Post Office Square Park. Almost 30 years later, that park is a vital element of life in downtown Boston.

DiCara: I was part of the team retained by the Forsyth Institute to reposition their prominent real estate in Fenway.

DiCara: “Making it” means different things to different people. In my case, I am able to send three children to great colleges — Hobart and William Smith [colleges] and Harvard. Becoming the father of triplets at 48 is challenging to actuarial planning. 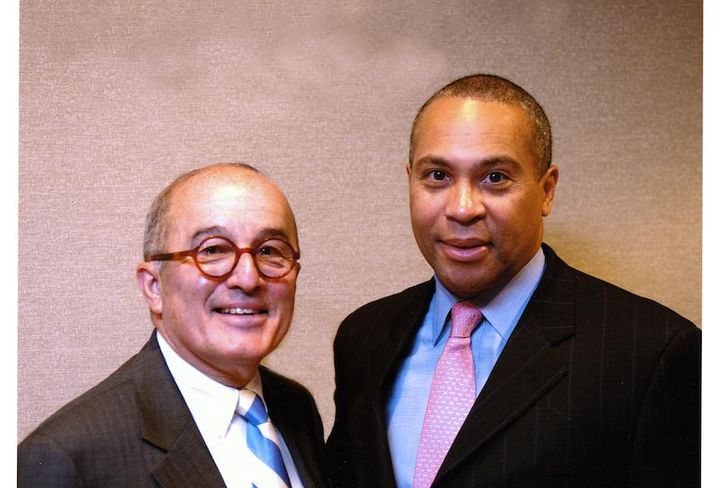 DiCara: I have many peeves, but one of them is the failure to enforce basic traffic laws in Boston, and other cities.

DiCara: I had many mentors when I was in politics but Joe Moakley was the uncle I never had. When I joined Peabody Brown in 1990, the then managing partner, Bob Cummings, took me under his wing. For those good and decent men, I am very appreciative.

DiCara: Joe Moakley advised me to go to law school. On more than one occasion, I was convinced to take on a client who was found to not be trustworthy.

DiCara: I go to Spring Training each March, which may be the worst possible month of the year in terms of the cost of airplane tickets to Florida. It is worth it!

DiCara: I have a warm spot in my heart for Ristorante Toscano on Charles Street [in Boston's Beacon Hill neighborhood], not only because the food is great, but also because I secured them a liquor license. It required taking a case to the Massachusetts Supreme Judicial Court. 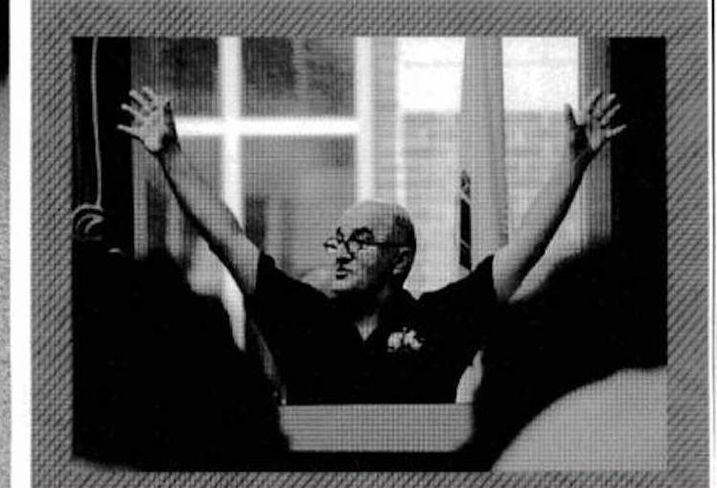 DiCara: My mother and father taught me to never use bad words, but I would suggest those working for Donald Trump should take a basic course in American history and civics. To have a president who brags that he does not read books is a horrible message to America and to the world.

DiCara: I left a secure position on the Boston City Council at age 32 and opened a law firm. It was a risk and I am glad I did it.

DiCara: I am a big fan of Pope Francis. He lives by the Gospels.

DiCara: I worry about the degradation of our culture and our politics. What kind of America will my generation leave to our children?

DiCara: Other than my children, I am passionate about the Boston Red Sox. I have been attending games at Fenway Park for more than 60 years. I even saw Ted Williams play.