Beyond The Bio: 16 Questions With Goettsch Partners Principal Joachim Schuessler

Goettsch Partners principal Joachim Schuessler has emerged as a superstar in architectural design whose projects are contributing positively to skylines around the globe. Schuessler helped develop the core-supported design for 150 North Riverside, a 54-story Chicago office tower whose architecture was met with rave reviews when the building opened last year. Schuessler is also the senior project designer for Mennica Legacy Tower complex, a two-tower development in Warsaw, Poland’s central business district; Shenzhen Guanze Development, a 3M SF mixed-use complex in Shenzhen, China; and the 866-room Hilton Riyadh Hotel & Residence in Riyadh, Saudi Arabia. In collaboration with James Goettsch and Hartshorne Plunkard Architecture, Schuessler's designs for One Chicago Square, if approved by the city, will be the sixth-tallest building in Chicago. 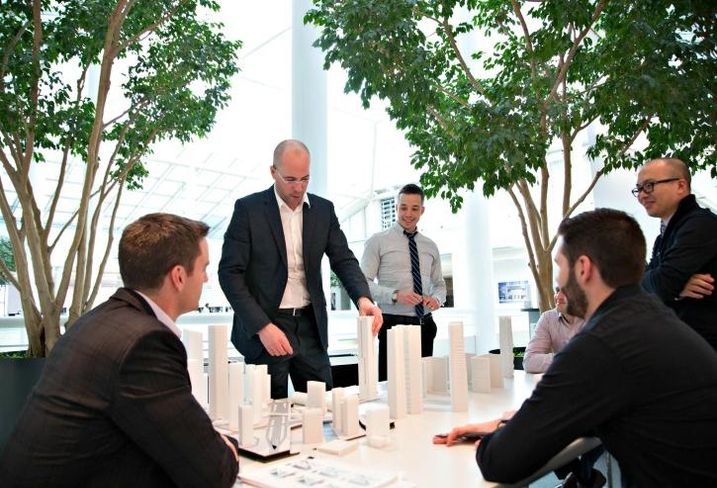 Schuessler: I am an architect. In my current role, I focus on the design of commercial high-rises — office, hotel and mixed-use buildings — worldwide. At the moment, I have active projects in Chicago, Warsaw, Riyadh and several cities in China.

Schuessler: I am trained as a stone mason. I love the role of the physical builder.

Schuessler: I once had a summer job delivering mail. There was a time when I spent five hours on a route that typically should only take three.

Schuessler: The first major building I worked on was the Bayer headquarters in Leverkusen, Germany, designed by Helmut Jahn. At the time, it was a milestone in transparent and sustainable architecture. 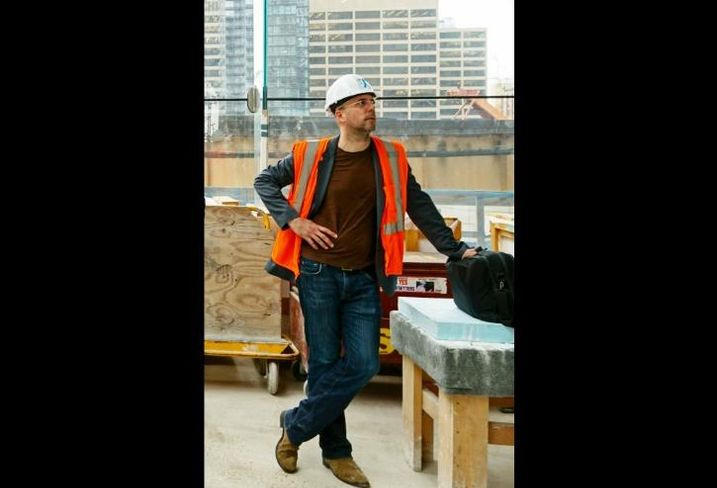 Schuessler: Waking up every day excited to work on an interesting project.

Schuessler: Not giving your best effort.

Schuessler: One of my professors in architectural school, Andreas Wolf, was a big inspiration. I credit him for pushing me to be my best.

Schuessler: The best advice I ever received was to understand how a building is constructed. If you understand the building process, it makes you a better architect. I try to forget any bad advice I’ve received.

Schuessler: I love to travel. I’m fortunate that I do a lot of international travel for work, but I also enjoy it for pleasure. 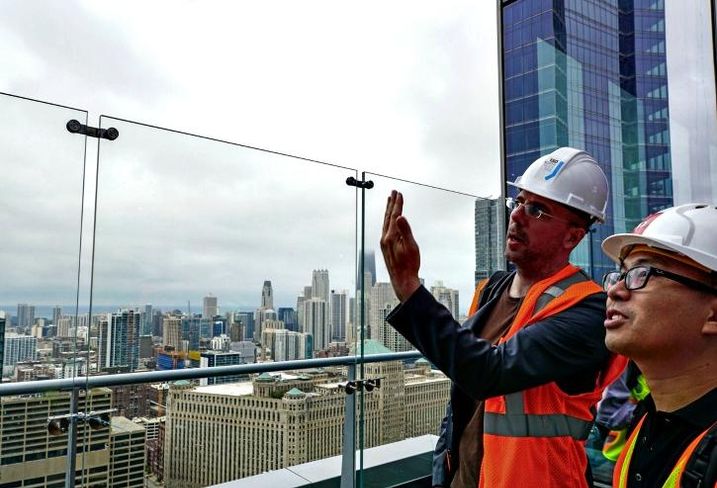 Schuessler: If I had to pick only one, it would be Café am Neuen See in Berlin. It is more about the setting, located in the Tiergarten, Berlin’s Central Park.

Schuessler: So much has already been said.

Schuessler: Changing firms. There is always a leap of faith.

Schuessler: I have great respect for people who put their hearts into what they do, especially teachers.

Schuessler: I frequently lose sleep during a design competition, when I’m trying to come up with an interesting concept — something that’s both innovative and functional.

Schuessler: I have a number of outside interests, but I try to devote as much time as I can to my family when I’m not at the office.